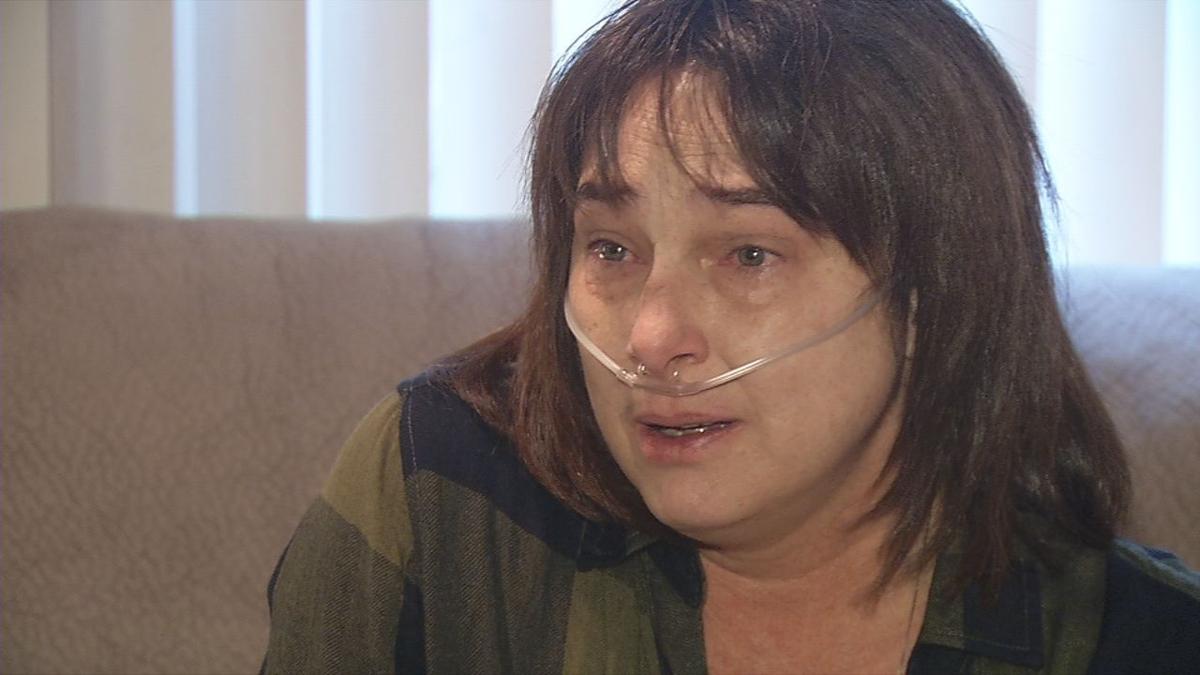 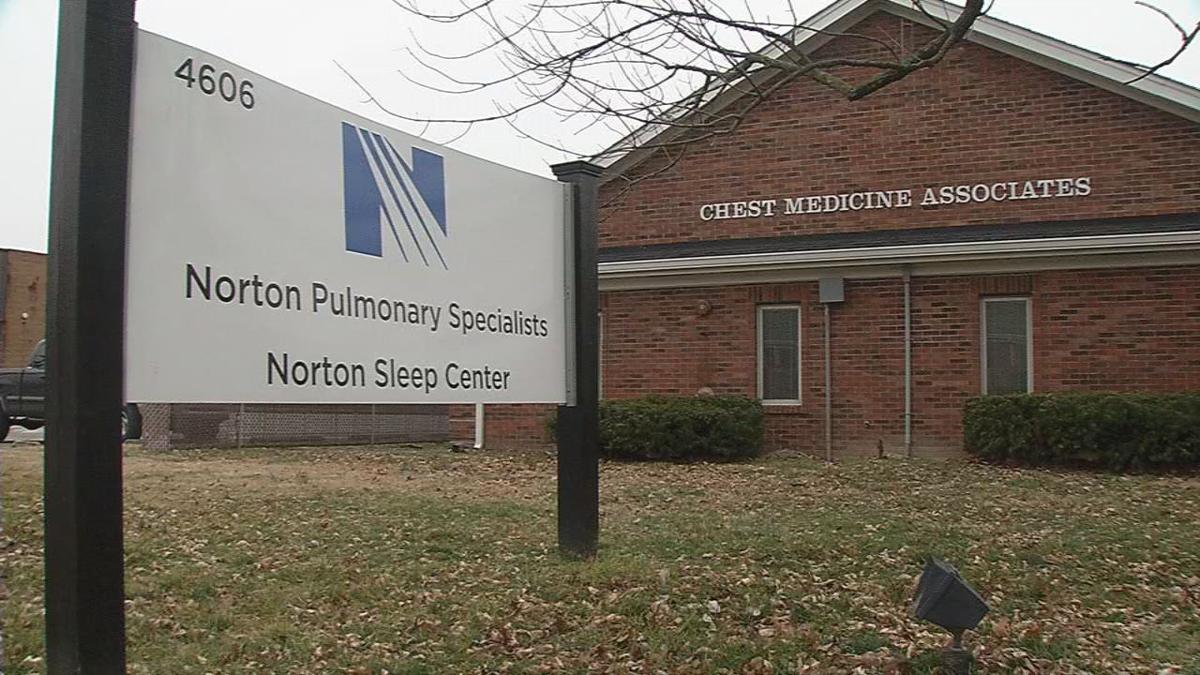 LOUISVILLE, Ky. (WDRB) -- A Bullitt County woman blames vaping for putting her in the hospital and causing her to depend on oxygen tanks.

Elaine Robinson said she started smoking cigarettes when she was 15 years old, but she firmly believes it was her recent vaping habit that caused her recent health scare.

"I was without cigarettes for six months, doing really good," Robinson said. "Started noticing a cough, I kept thinking maybe I was getting bronchitis."

She said one day, she picked up a cigarette again, and from then on, she started smoking cigarettes and vaping simultaneously for about a year and a half. Robinson said on Jan. 18, out of nowhere, she felt like she couldn't breathe.

"The next thing I know, EMS is here rushing me to the hospital with sirens on, and I've never experienced that," she said. "I literally was gasping for air, praying that God didn't take me."

Robinson said she believes if she had just stuck with regular cigarettes, this wouldn't have happened to her. She was put in the hospital for eight days and is now using oxygen tanks at home.

"The vaping is killing people, and I almost died," she said.

Robinson believes vitamin E played a role in her illness.

"The manufacturers are putting Vitamin E in the liquid to make it thicker, and that's what's doing this to people," she said.

"What has been associated with a lot of the deaths recently that have been horrible and that we've heard a lot about — vitamin E does seem to be linked with that. When it's heated and inhaled, it's obviously bad for you," he said. "I'm convinced that there will be a lung disease associated with electronic cigarettes identified in 5, 10, 15 years."

Robinson hopes her struggles will convince others to stop vaping.

"This is so dangerous," she said. "So freaking dangerous. Please stop."

She said she's not able to go back to work yet, and in addition to the health problems, this has also added a financial strain. She's hoping to be able to stop depending on oxygen tanks within the next week or two and said she's never smoking anything ever again.

Earlier this year, the Kentucky Department for Public Health reported the state's first probable death related to vaping. Information on the report can be found here.