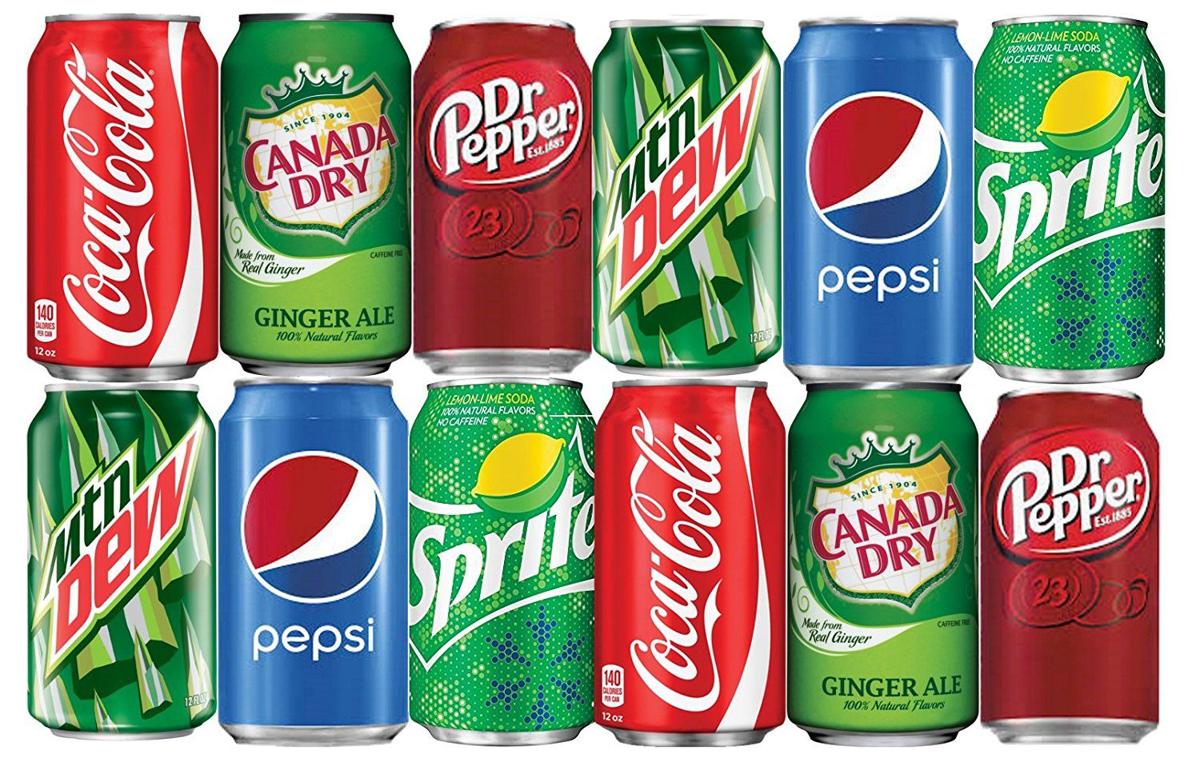 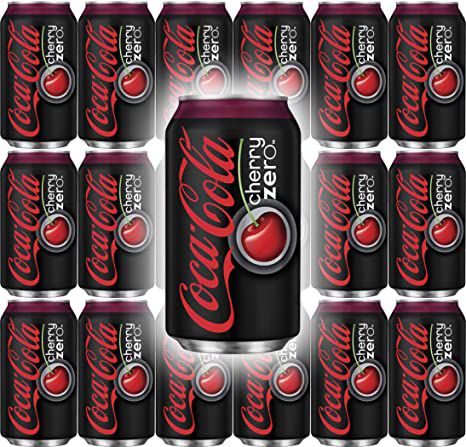 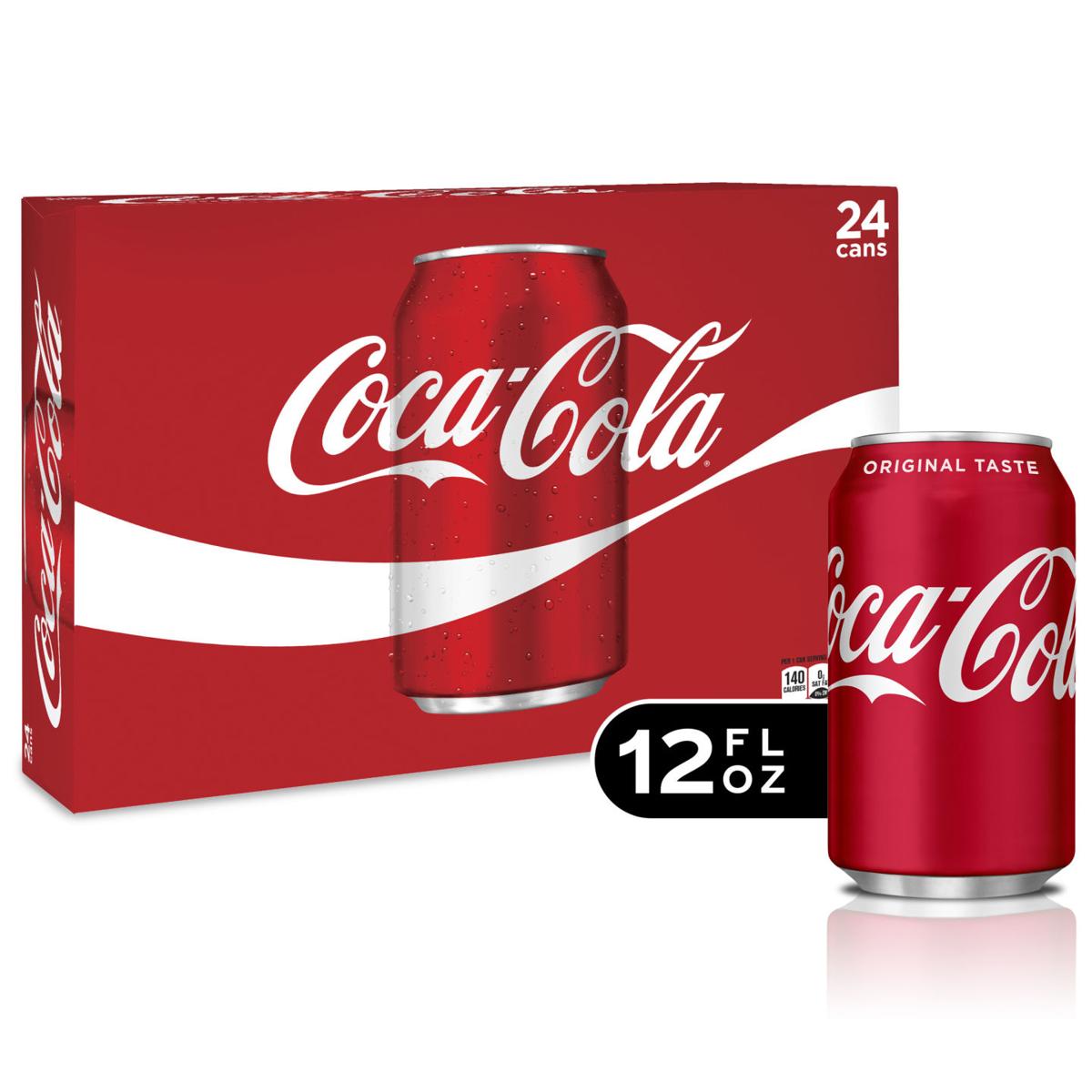 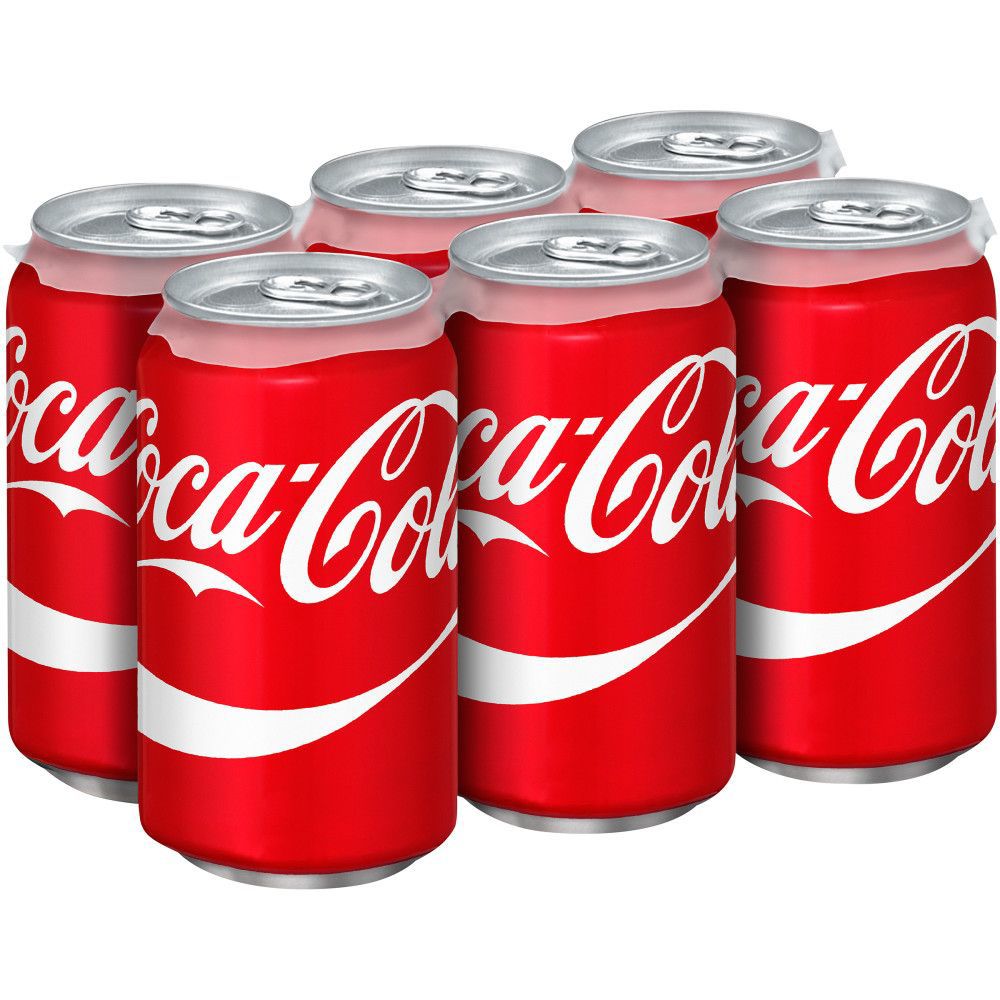 (FOX NEWS) -- Don’t get used to cracking open a cold can of soda.

Over the past several months, as consumers stocked up on various supplies, temporary shortages have plagued the market. Now, the lockdown has claimed its latest victim: aluminum cans.

I completely understand shortage of disinfecting wipes and lack of coin circulation, but why is Cherry Coke Zero so hard to find? #drinkofchoice @CocaCola 😥 pic.twitter.com/eGa85mUgtG

Can makers have seen a significant increase in demand over the past several months and are struggling to keep up, KHOU 11 reports. This has reportedly caused shortages of popular soda brands in some areas.

According to The Brevard Times, the majority of bottled drinks are served at restaurants and other events. When the lockdown orders were first implemented and these businesses shut down, Americans began stocking up on their favorite drinks at grocery stores.

Consumers reportedly favored canned drinks over bottled versions since they are easier to stack and store.

When a fan took to Twitter to question why they were having trouble finding Cherry Coke Zero, the company responded by explaining, “We are seeing greater demand for products consumed at home & taking measures to adapt, working to mitigate the challenge during this unprecedented time. We appreciate your loyalty to our beverages; please know that we're working hard to keep the products you love on the shelves.”

The sale of canned sodas rose by 30 percent in March and April, KHOU 11 reports.

This has reportedly resulted in some stores being unable to get certain brands of soda in stock. Both Coca Cola and Pepsi have reportedly been forced to focus on their most popular flavors in order to keep them in stock, making the less popular flavors harder to find for the time being.