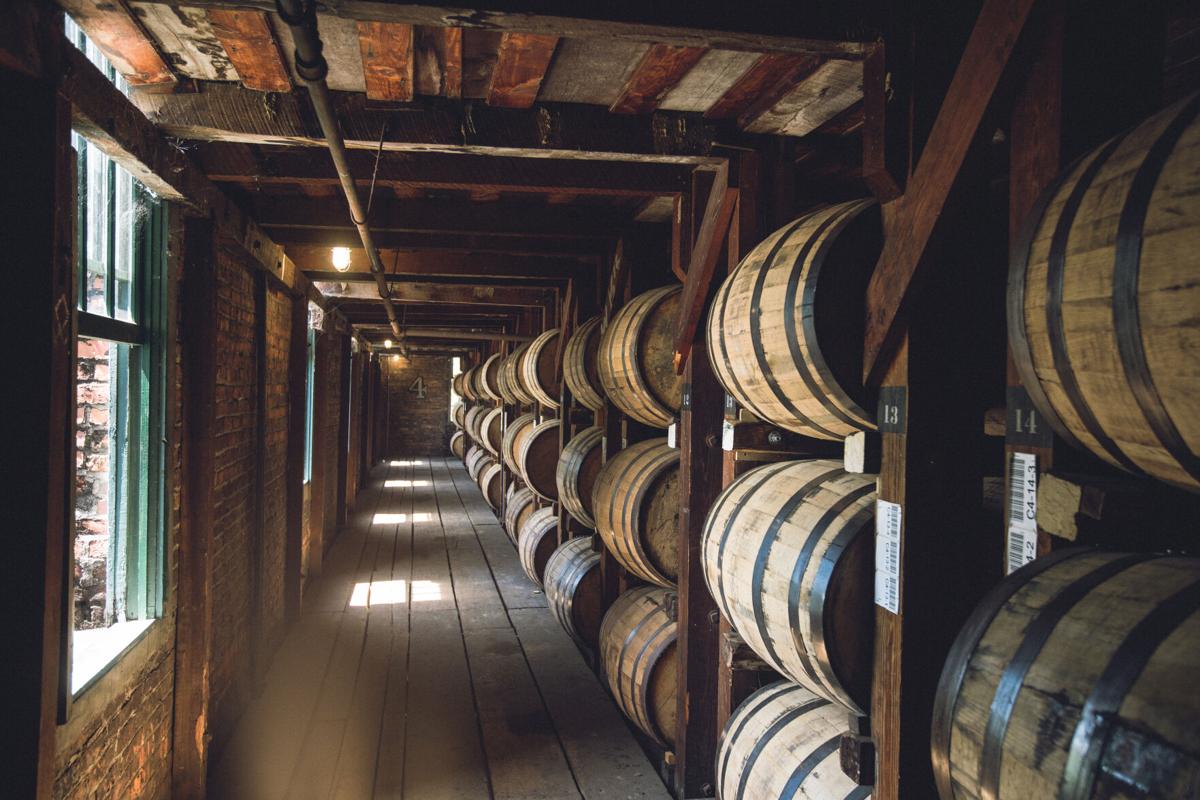 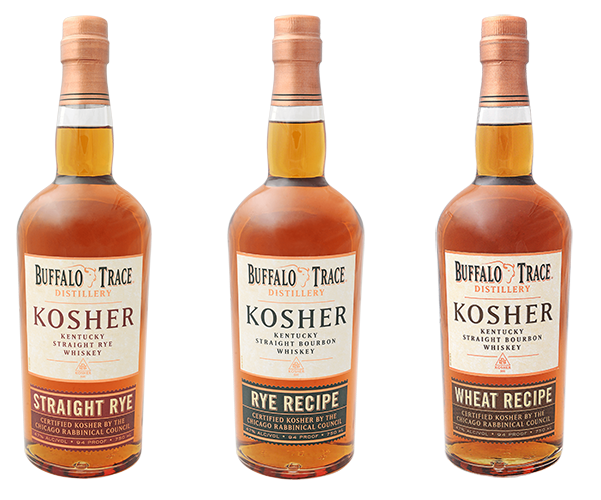 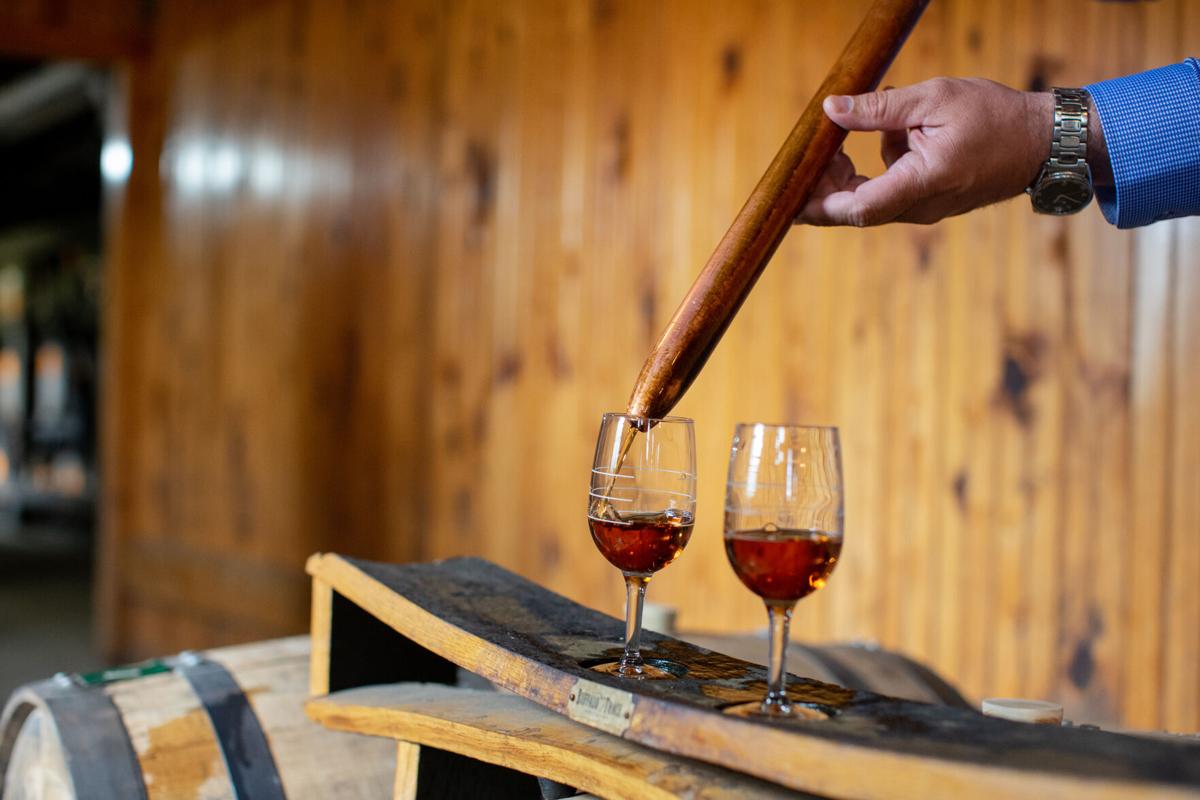 After introducing the whiskey line for the first time last year, Buffalo Trace Distillery's Kosher whiskey will arrive at retail locations in May.

The distillery based in Frankfort began working with the Chicago Rabbinical Council in 2010 to create what's believed to be the first Kosher whiskey, according to a news release.

Chicago Rabbinical Council, the largest regional Orthodox rabbinical organization in the U.S., oversaw the sale of new American Oak Kosher barrels in a contract of sale to Buffalo Trace Distillery President Mark Brown, a non-Jewish executive, in 2012. The barrels were filled and marked "Kosher whiskey" before being stored to age.

Following the whiskey reaching the desired age, the bottling lines at the distillery are to be flushed completely beforehand to ensure the whiskey isn't exposed to non-Kosher spirits. The bottling process will begin later this month.

According to the Kashrut, the portion of the Jewish law regulating the consumption of food and drink, whiskey should not be owned or consumed by Jews during Passover because it contains grain that has come into contact with water.

The Jewish holiday that occurs in the spring started this year on March 27 and ended April 4.

"We were overwhelmed with the popularity of our Kosher Whiskey when we first released it last year," said Drew Mayville, master blender and director of quality. "We realize having a truly certified Kosher whiskey is important to not only the Jewish community, but also a broader audience."

Buffalo Trace said the limited whiskey line will continue to be released annually after Passover. The label on the bottle includes the Buffalo Trace Distillery logo and the Chicago Rabbinical Council logo.