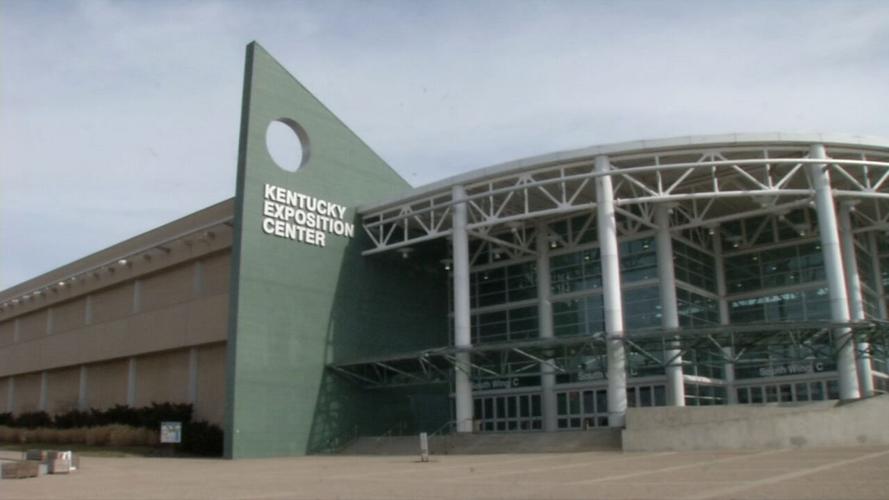 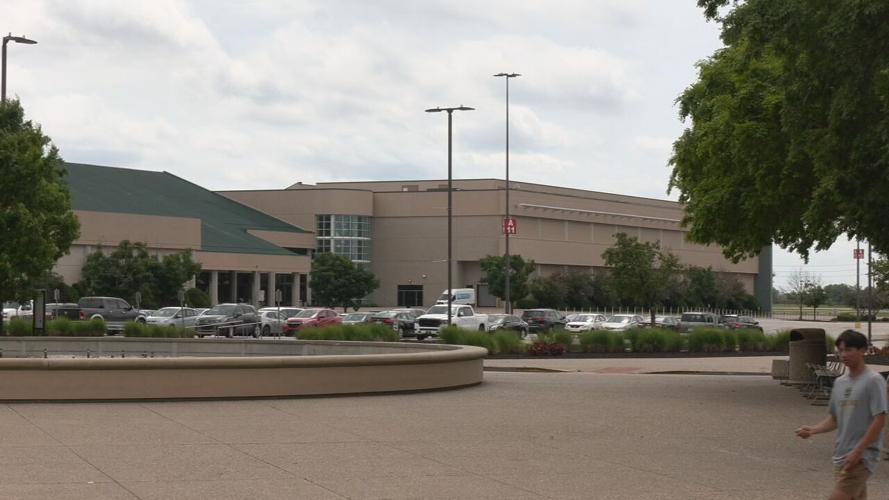 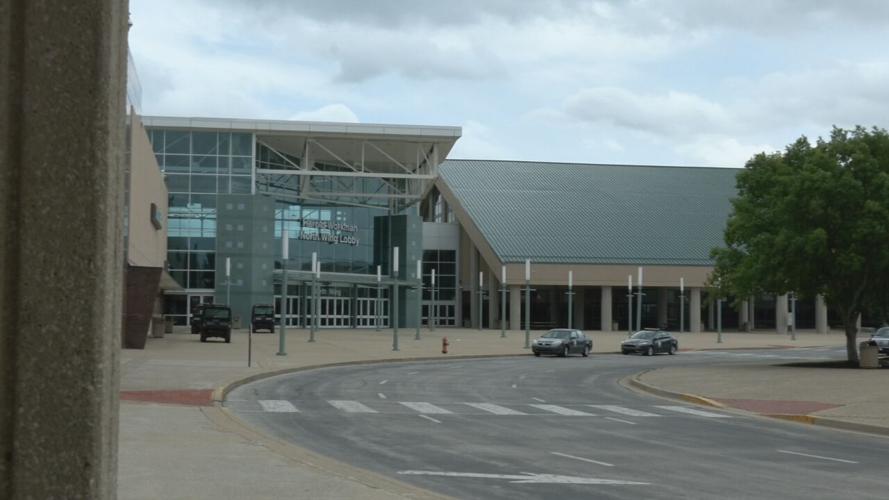 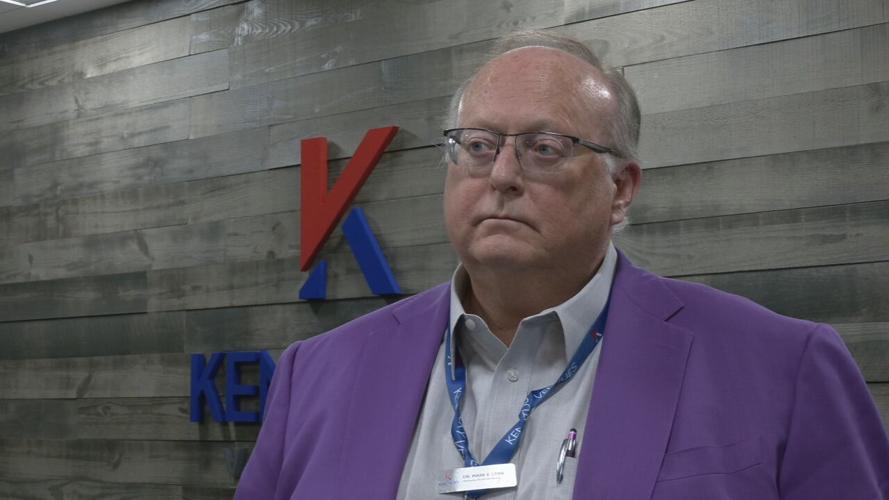 LOUISVILLE, Ky. (WDRB) -- The Kentucky State Fair Board is debating how to use millions of dollars it has been allocated from the state's budget.

A total of $200 million was allocated form the budget to the Kentucky Exposition Center. In July, $20 million will be available for maintenance, but the board is working on a proposal for a project worth the remaining $180 million.

The initial plans include a massive sports complex on the property, new hotels and restaurants, a facelift for Freedom Hall and reconstruction of the West Wing.

"We have the opportunity here at KEC that we can be the economic driver that the state needs to build the future," Dr. Mark Lynn, the fair board chairman, said as the board discussed the plan Wednesday. 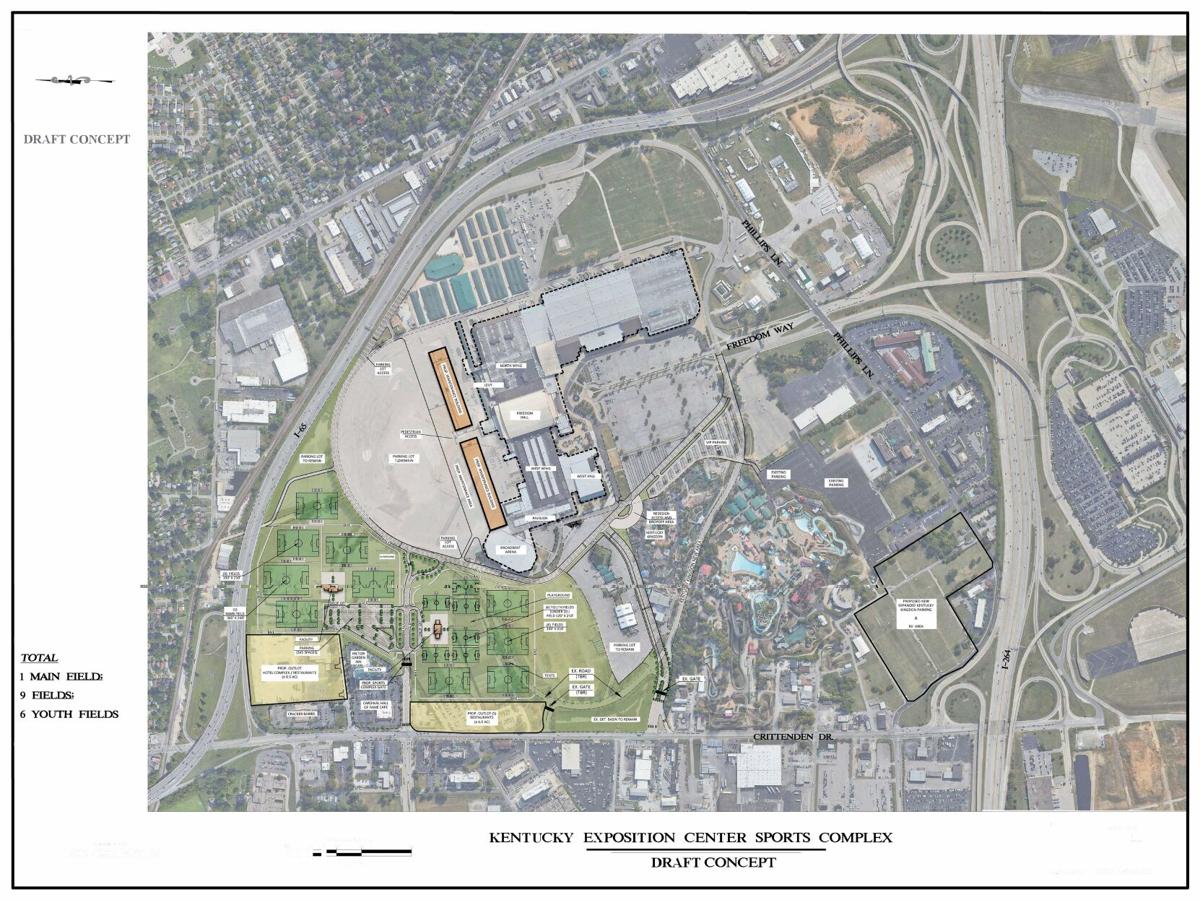 The new design features 16 total fields in a proposed sportsplex on the property. That complex would include one main field, nine smaller fields and six youth fields. The plan would require KEC to acquire Jefferson County Public Schools' C.B. Young Building and the surrounding property.

The state funding would also be instrumental in providing a facelift for Freedom Hall. Cosmetic changes to the exterior of the building — especially the backside facing Interstate 65 — are needed, according to comments Wednesday from several board members.

Reconstruction of the oldest wing at KEC, the West Wing, would be included in the project, as well.

The funding from the state comes with a requirement of a 50% match gift, which the board believes should come easily.

Lynn said the project could have an economic impact between $30-40 million.

"It's an opportunity to update, upgrade, be more competitive and then add to so we can continue to be and drive forward in being a destination place for the entire state," he said.

The board has until December to submit a Request For Proposal to the state.