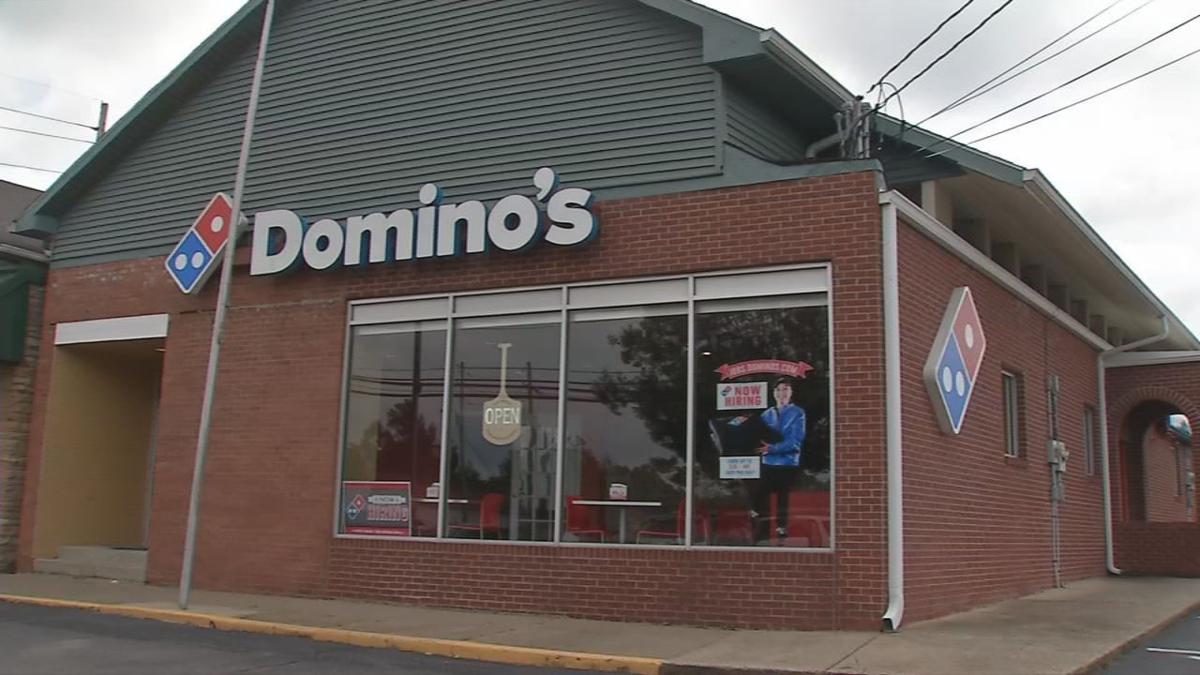 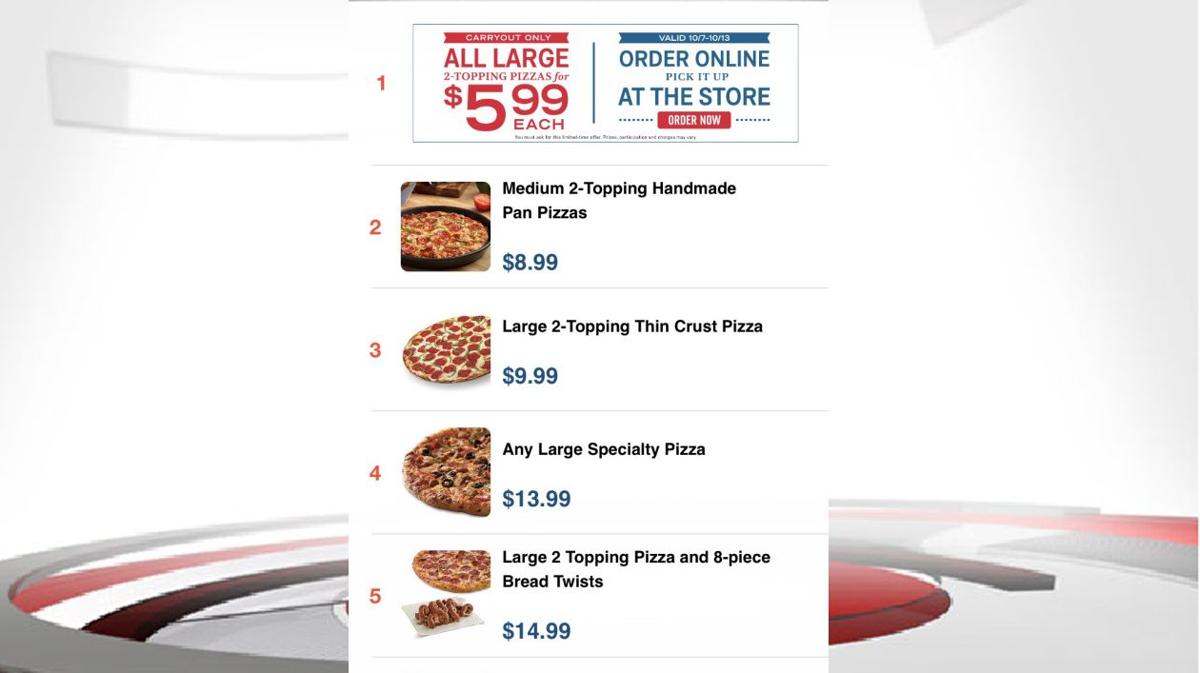 Pictured: screen shot from the Domino's Pizza showing offers that are only available online. The U.S. Supreme Court has ruled that a lawsuit claiming the site is not ADA-compliant can proceed. (WDRB file) (FOX NEWS) -- The U.S. Supreme Court on Monday rejected an appeal from Domino's Pizza, clearing the way for a lawsuit filed by a blind man alleging the chain's website and mobile app were not accessible to people with disabilities.

According to Fox News, the decision left intact a 9th Circuit Court of Appeals ruling that Domino's must defend itself against a lawsuit alleging its website and app didn't comply with the Americans with Disabilities Act (ADA).

“The alleged inaccessibility of Domino’s website and app impedes access to the goods and services of its physical pizza franchises,” the three-judge panel of the San Francisco-based court wrote.

The ADA has aimed to ensure people with disabilities have access to goods and services in stores and "public accommodations."

In a statement, Domino’s executives said they were "disappointed that the Supreme Court will not review this case, we look forward to presenting our case at the trial court."

Guillermo Robles said in the suit filed three years ago in Los Angeles that he had been unable to order a pizza because Domino's website lacked a reading software he used on other sites, Bloomberg reported.

He argued he was unable to order a pizza without the software he normally used. It worked only when a website's graphics had "alt-text," a description of the image that appeared on the screen when a cursor floated over it.

Without it, Robles said he was unable to order a customized pizza or use discounts offered exclusively online. Domino's argued the law applied to its store but not its website.