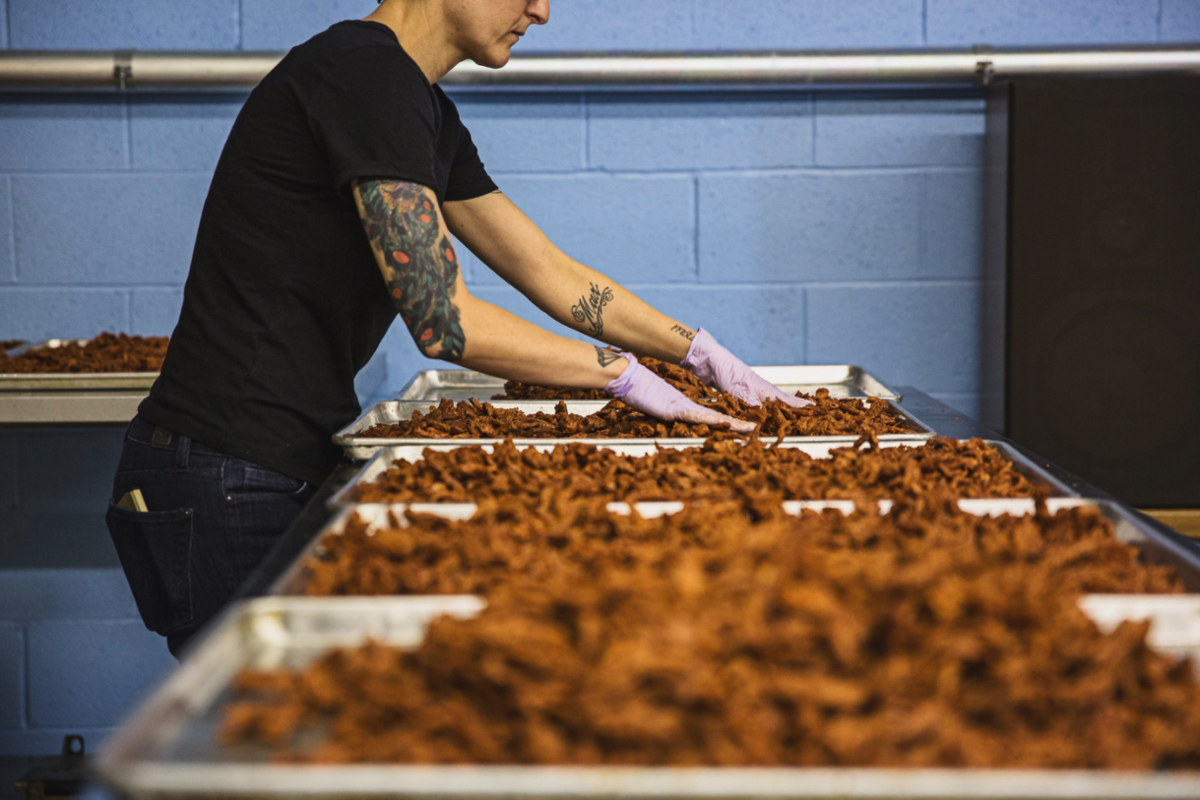 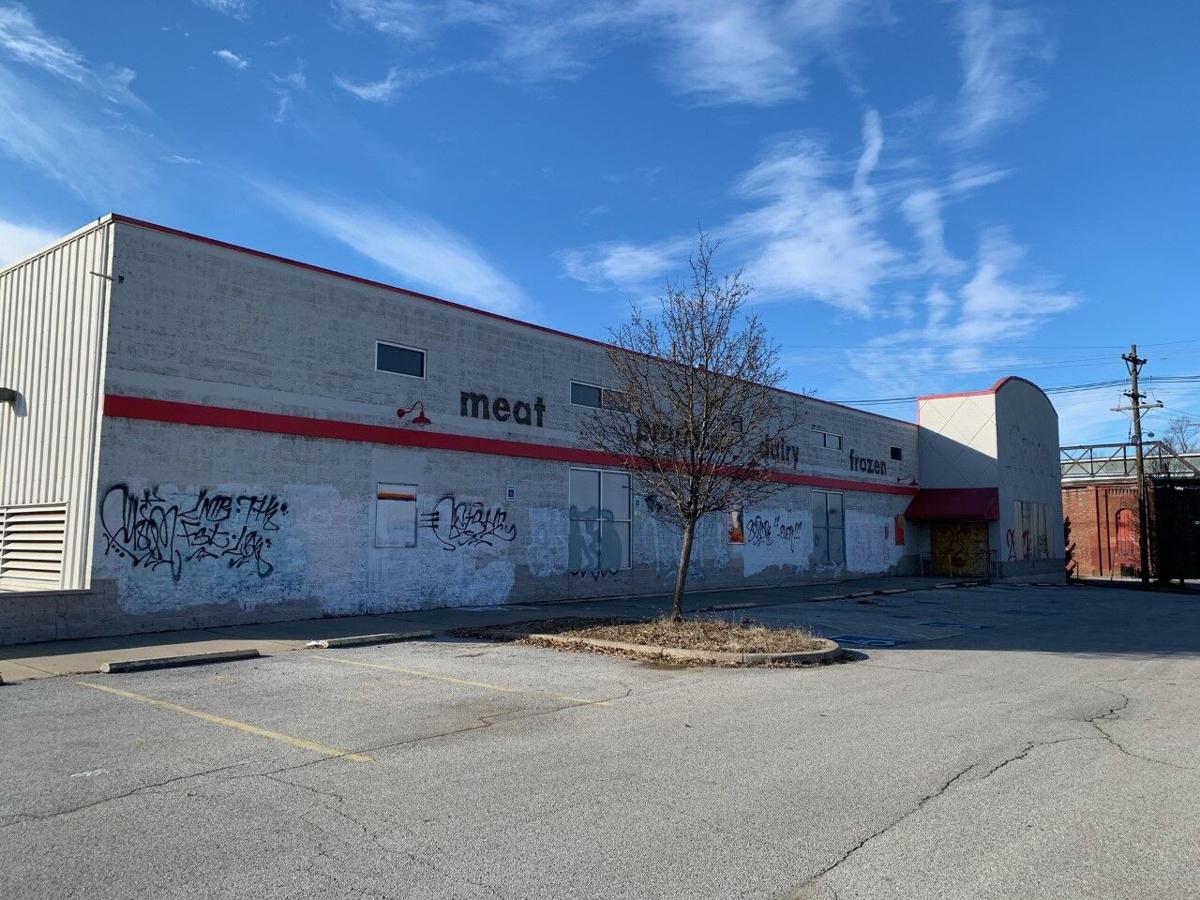 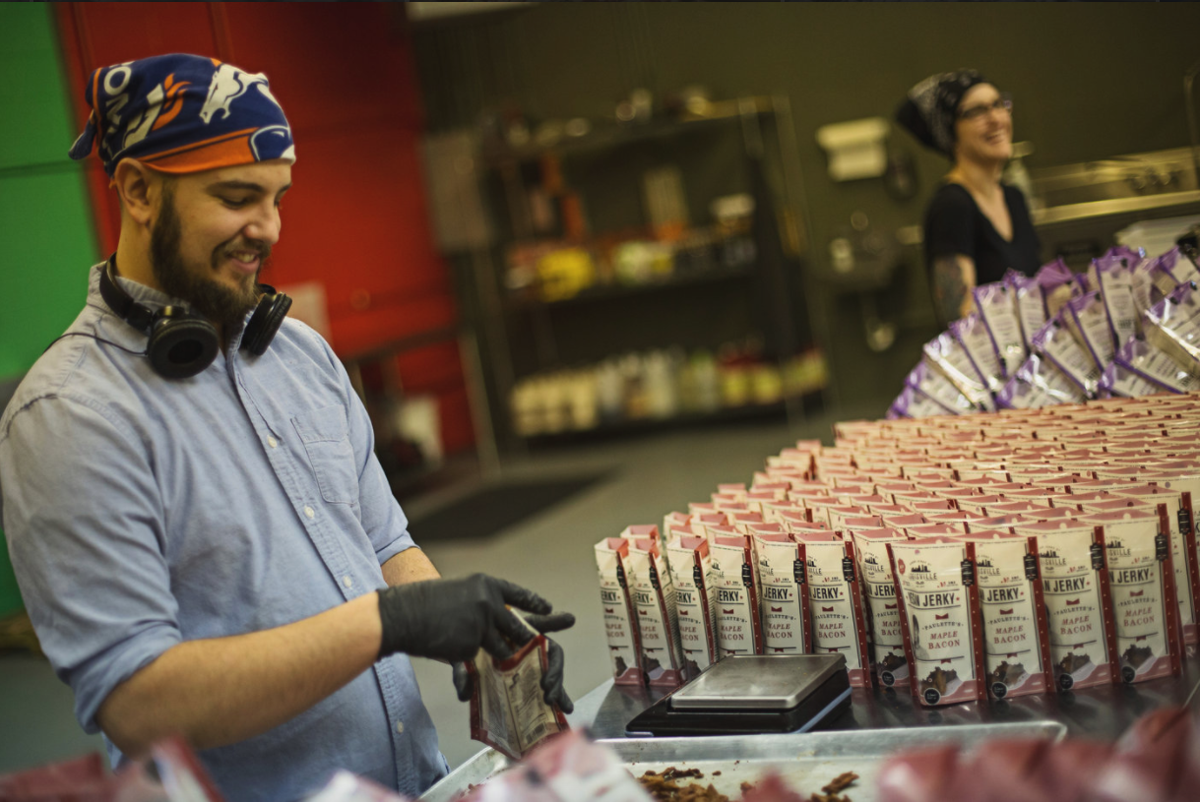 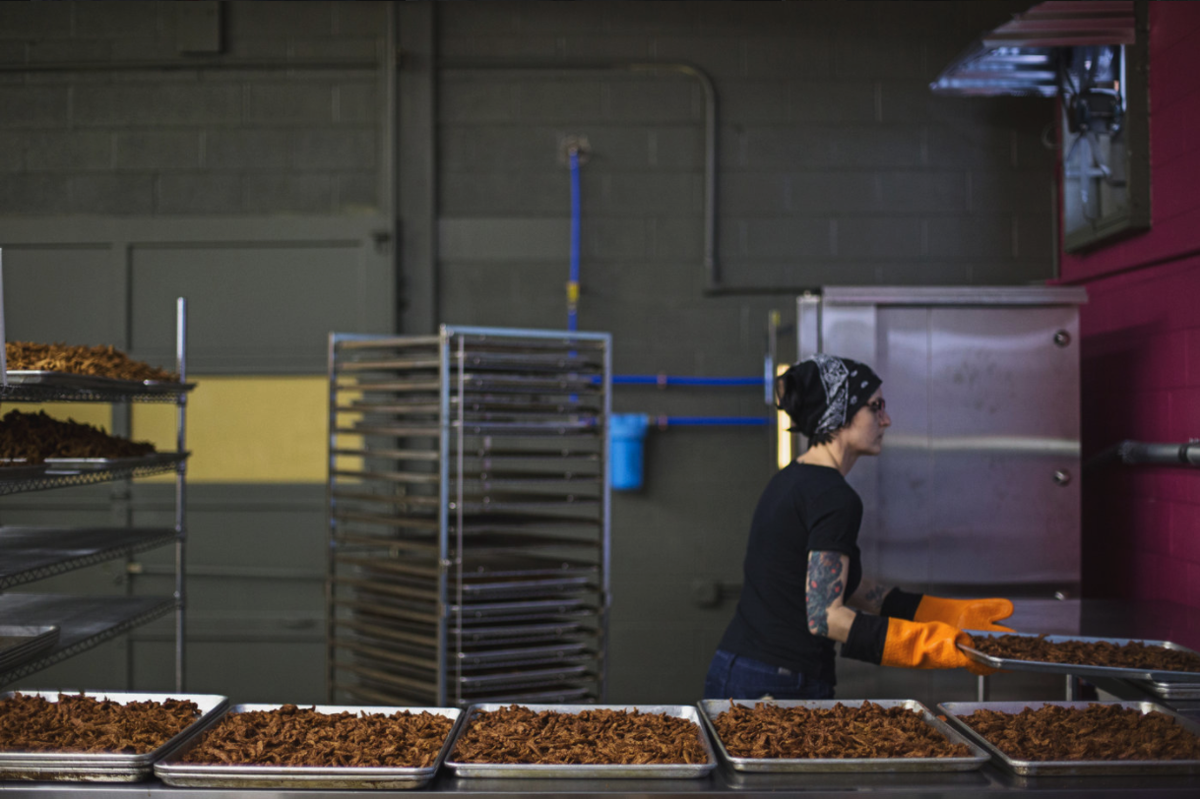 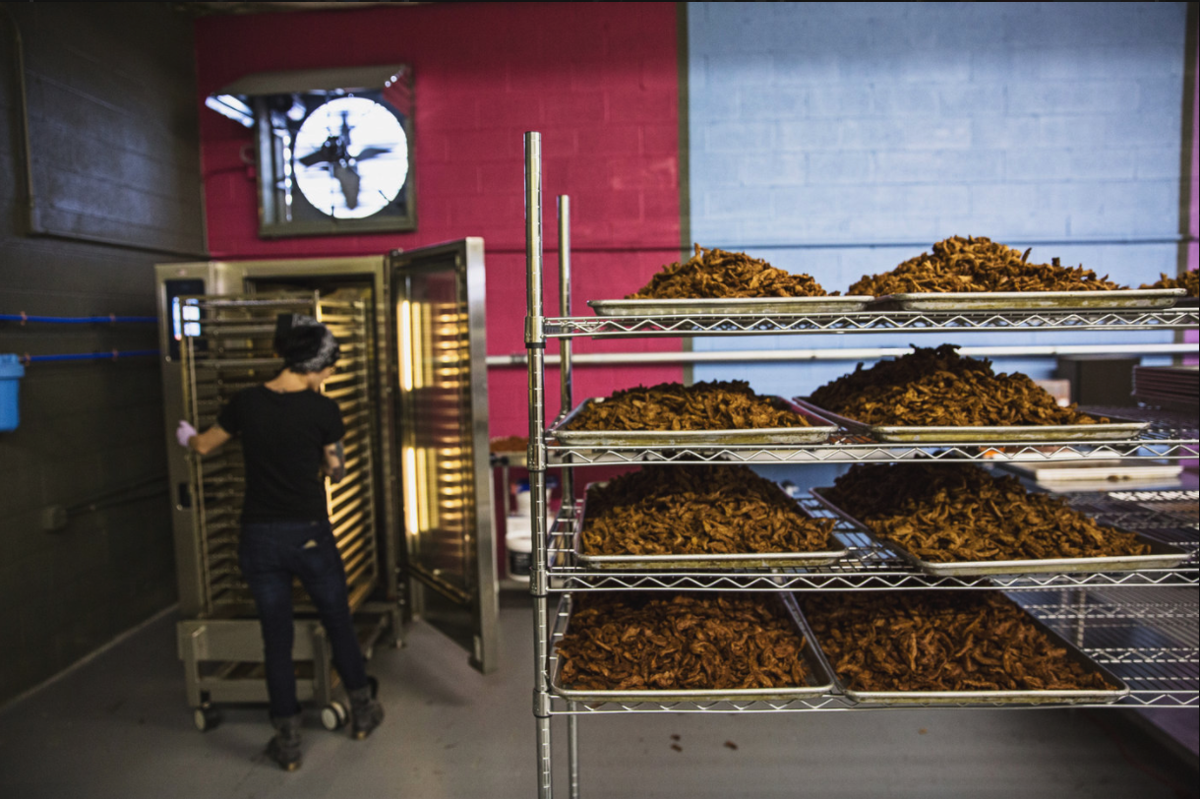 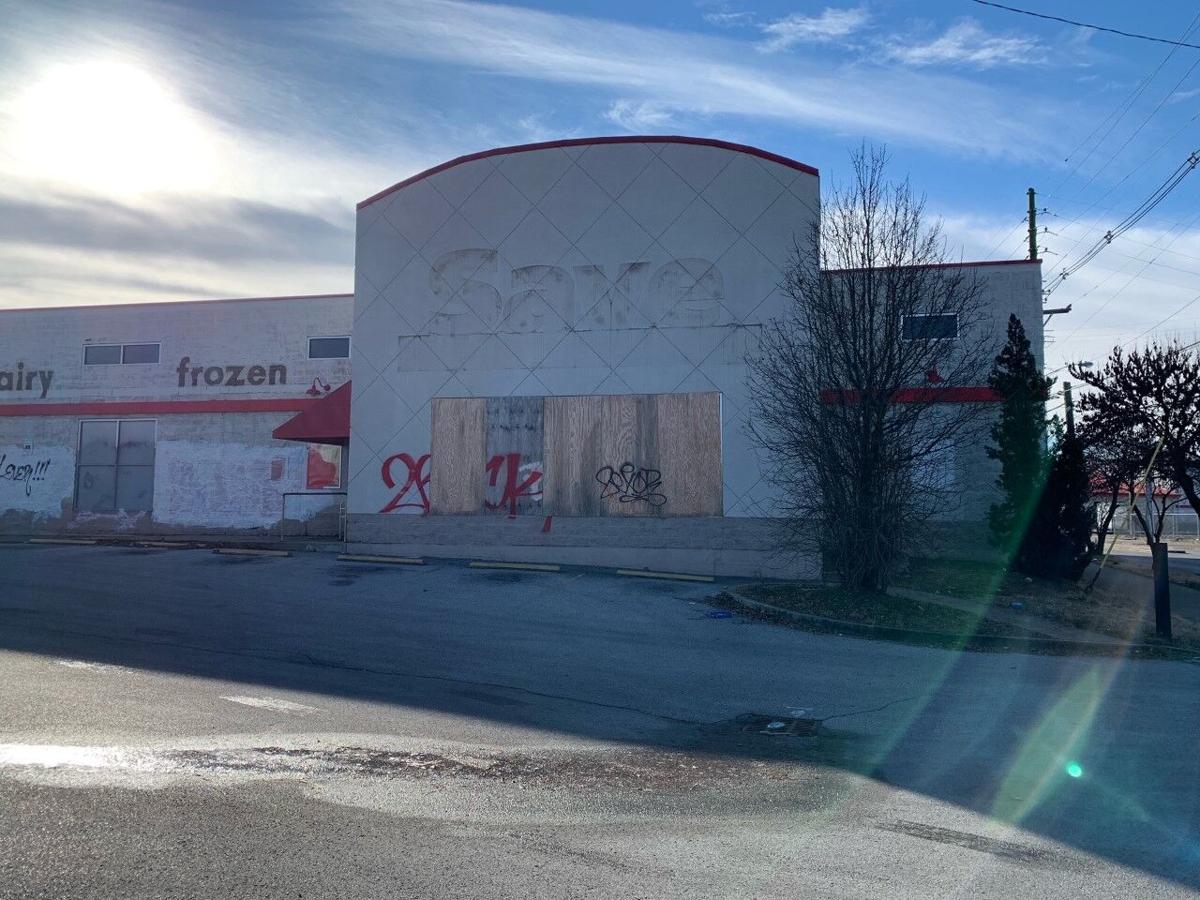 LOUISVILLE, Ky. (WDRB) – An old grocery store in the Shelby Park neighborhood could be redeveloped into the home base for a locally owned vegan jerky business.

Louisville Vegan Jerky Company has submitted an application to rezone 1311 S. Shelby St., the former home of a Save A Lot. Rezoning would allow the company to move its production facility into the large building, which has been boarded up for years.

Stanley Chase started the Louisville Vegan Jerky Company by a lucky mistake in 2012. While he was running a sandwich food truck, Chase overcooked a piece of soy protein. His roommate said it tasted like jerky, and the rest is history. The company has continued to grow and now distributes its jerky across the country.

"We were the first vegan jerky to get national distribution in Whole Foods," Chase said. "It’s just a dream come true. And, looking at this building now, I feel blessed."

The success means Chase needs to find a bigger space to handle operations. He considered moving outside of the city but really wanted to keep the company in Louisville — and in a neighborhood where it could plant some roots. Chase said the former Save A Lot location is the perfect combination.

"We’ve got a warehouse and a production facility in two separate buildings right now. So we’re trying to put them under one," Chase said. "This building has loading docks; it has floor drains; it has a lot of the things we were looking for."

Because the team will be making jerky in the building, Chase said he’s been meeting with those living nearby to share the plans and address any concerns. The biggest questions revolve around noise and smell, but Chase said the machines used to make the jerky do not create any noise, and they’re taking extra precautions to ensure there will be no smell.

"I totally get it," Chase said. "I used to live down the street, and we could smell the Butchertown slaughterhouse from miles down the road. For us, the steam would be going up into the air through an exhaust system. Even in this parking lot, you probably wouldn’t be able to smell it here."

The company's current facility on Pinewood Road does not have an exhaust system like the one being proposed for the Shelby Street location, and Chase said there is virtually no smell outside the building.

"We really want to be good neighbors," he said. "We are putting in a lot of work to make sure the neighborhood trusts us and knows that, if there was any smell, then we would take care of it. But we’re putting a lot of forethought into making sure that doesn’t happen."

The company currently employs 35 people. With the expansion, Chase said the hope is to add 15 new positions over the course of a year.

The proposal is still in the early stages and would need city approval and the necessary permits. A virtual rezoning meeting for the property is scheduled for Jan. 28. If everything lines up, along with the financing, Chase said he hopes to be moving into the new place this summer.