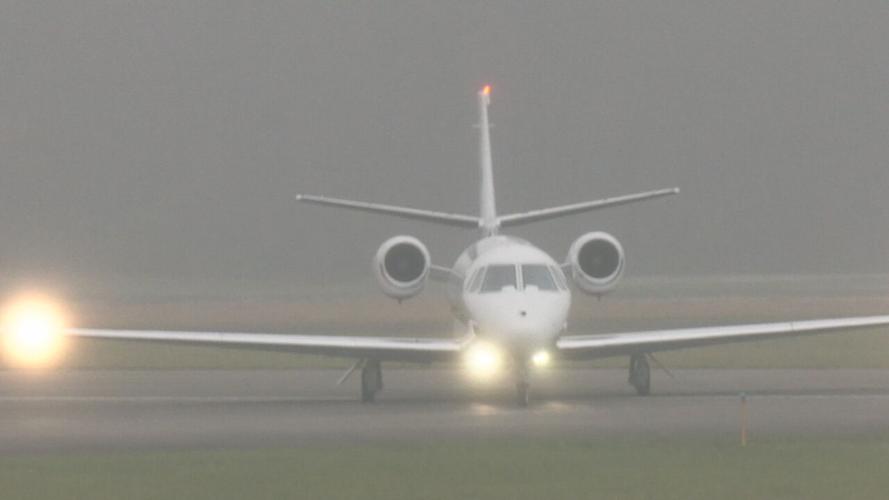 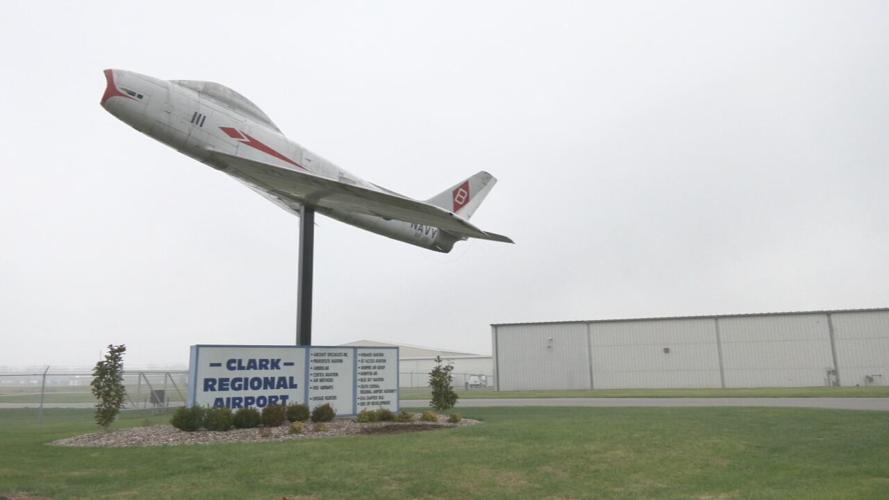 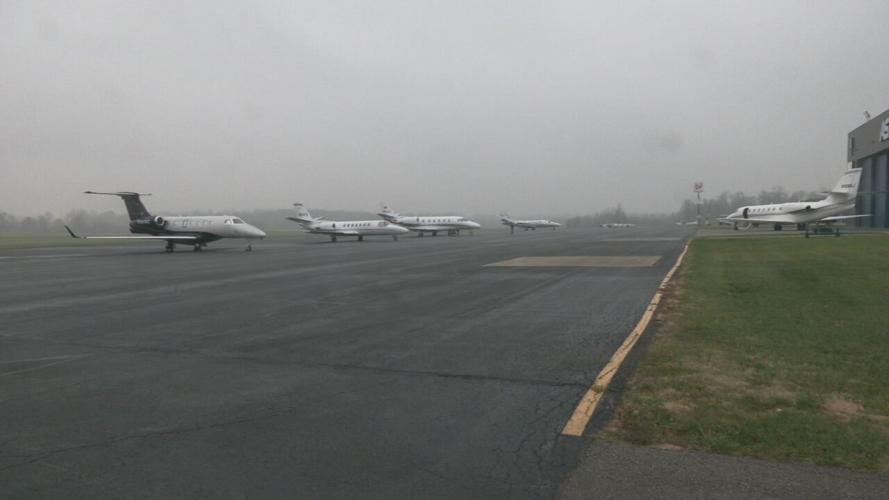 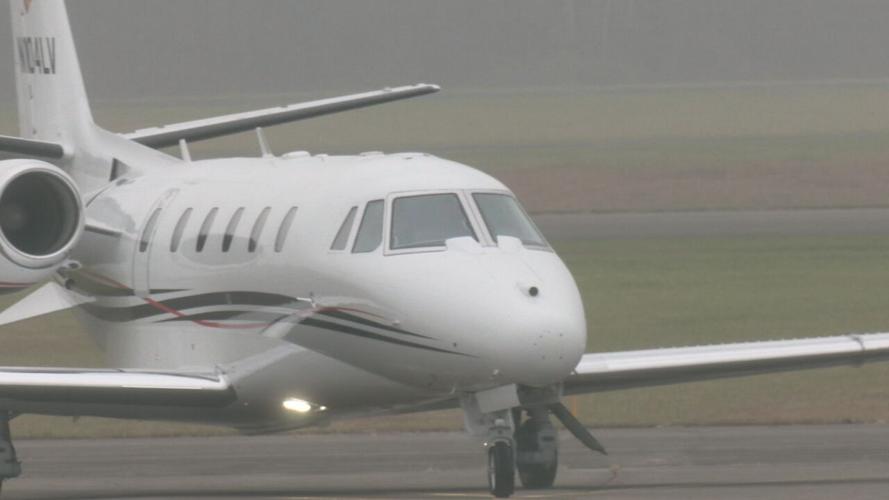 Thanks to a new classification, the Clark Regional Airport is expected to receive more funding.

SELLERSBURG, Ind. (WDRB) -- Thanks to a new classification, the Clark Regional Airport is expected to receive more funding.

With this ranking, according to Secor, the airport will receive more exposure and more funding.

"We certainly see this as another opportunity for us to gain more exposure not only locally, regionally, even national exposure for what we have to offer here," he said. "There's a lot of things that go on at the airport that the general public may not be aware of."

He said this airport is a catalyst for companies and businesses coming to the area and believes this ranking will help that growth.

Secor said with the increased funding, there are multiple projects that will likely now be completed much earlier than expected.

"We've got some projects in process as we speak, that were two-, three-year long projects because of the incremental funding. As a result of this increased funding, we believe that we can accelerate those projects and get those projects completed in maybe the next year, maybe calendar year 2023," he explained.

Secor said one of those projects is to fence the perimeter of the entire 800-plus acre property of the airport. He said there's also a requested project to resurface the ramps, taxi-ways, and runways.

CRAWFORD | Bellarmine throws a scare into Kentucky, then fades in 60-41 loss