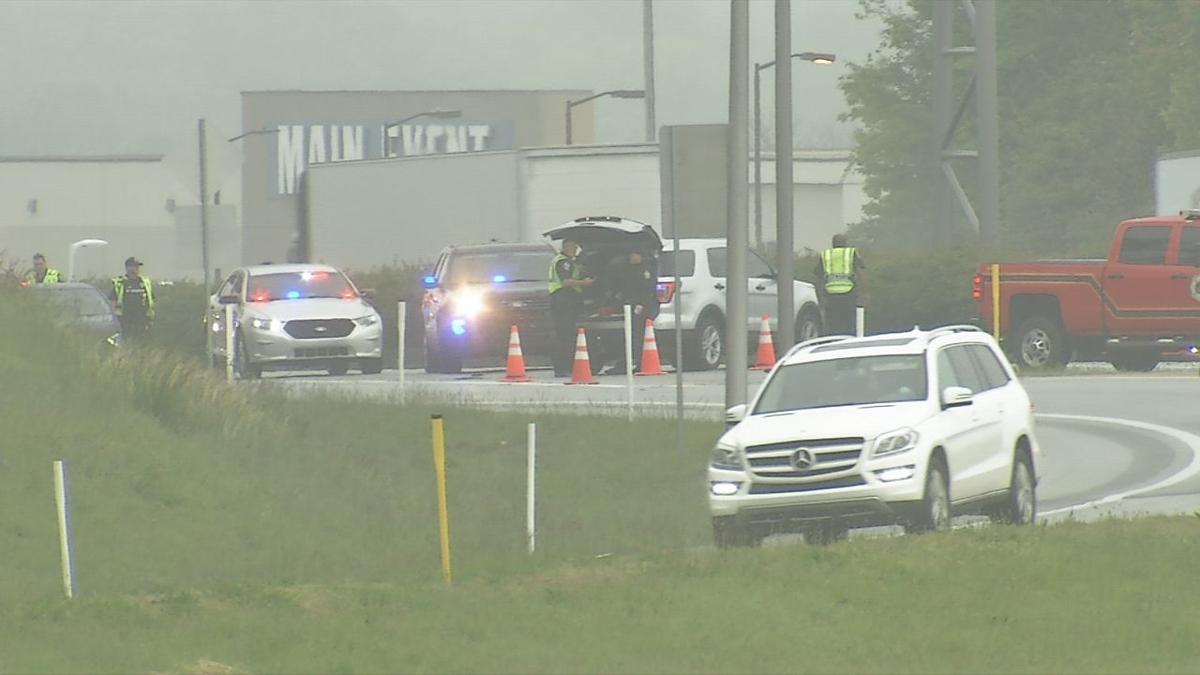 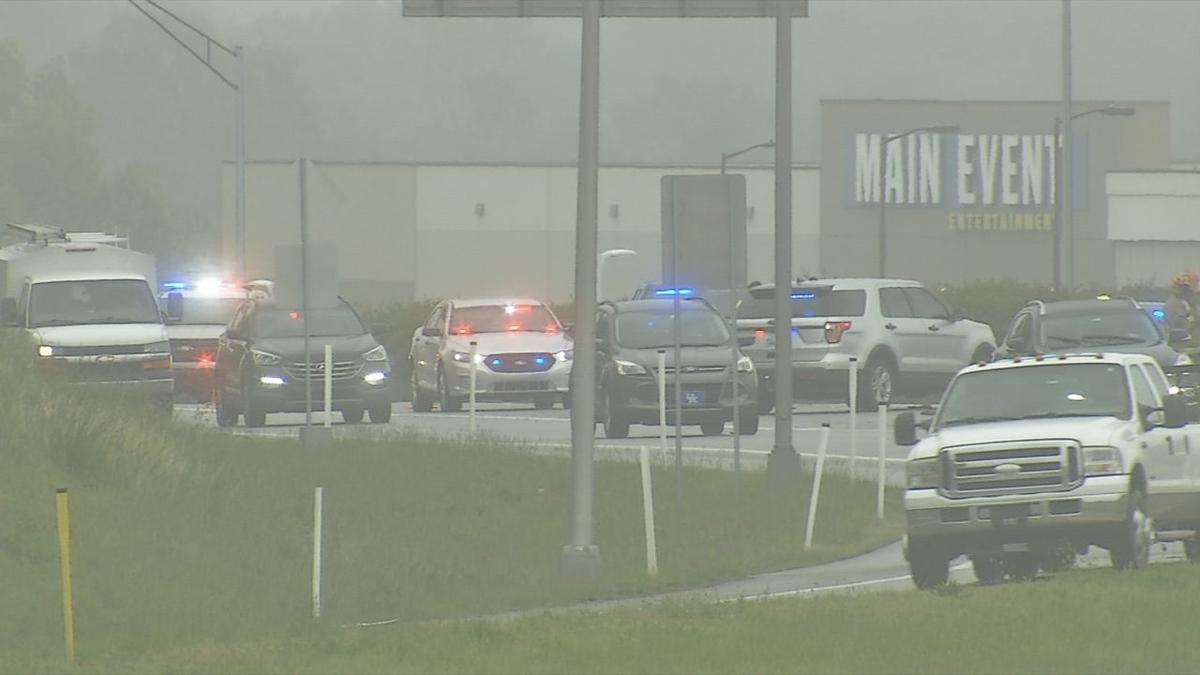 LOUISVILLE, Ky. (WDRB) -- A Mt. Washington man was killed in a crash on Interstate 64 near Blankenbaker Parkway on Wednesday afternoon.

The Jefferson County Coroner's Office said in a release that 64-year-old Kevin P. Reilly died from blunt force trauma at the scene of the crash.

LMPD spokesman Dwight Mitchell said the crash took place at 1 p.m. in the westbound lanes of I-64. Mitchell said a Ford pickup truck with a trailer rear-ended a Kia Soul.

Reilly was driving the Kia Soul and was pronounced dead at the scene. No one else was injured.

CRAWFORD | Amid rising COVID-19 numbers, should JCPS sports head to the bench?