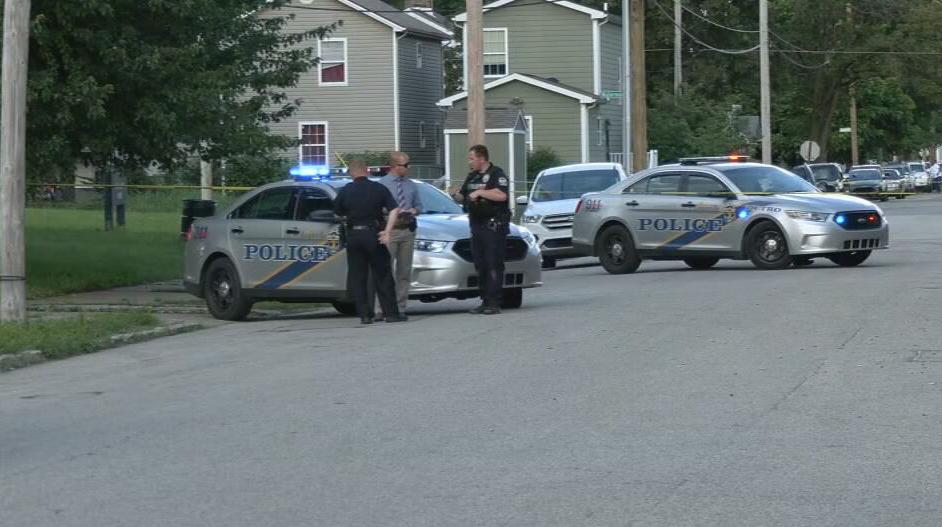 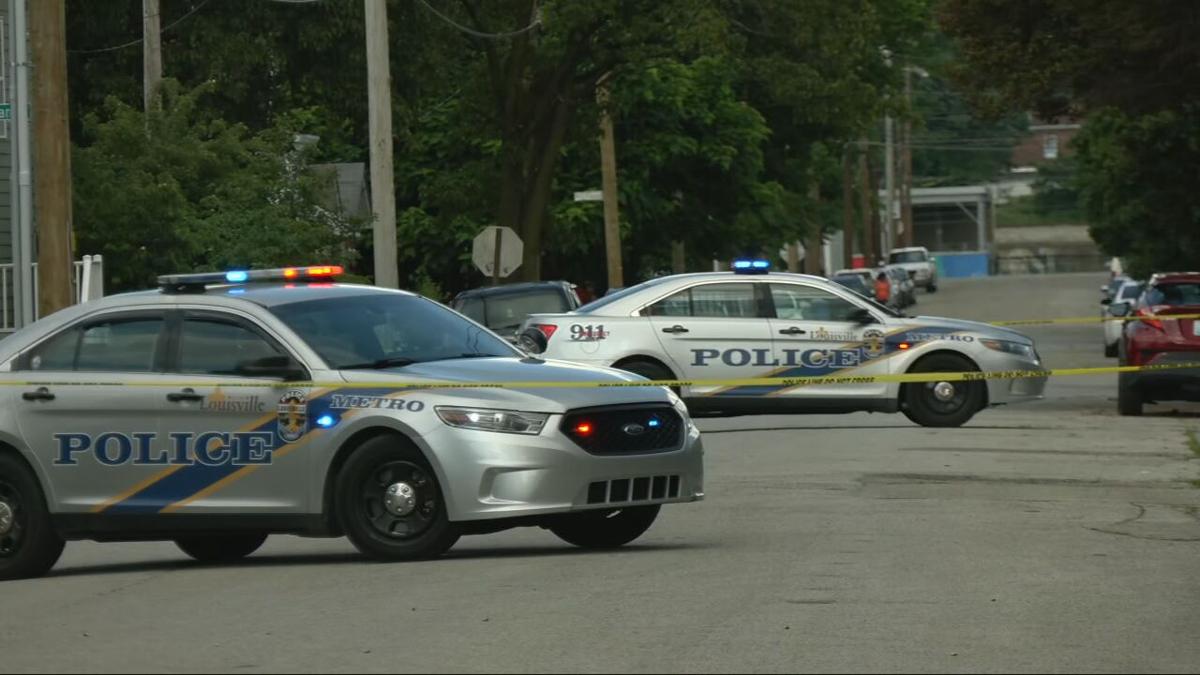 The Jefferson County Coroner's Office says Dajuan Coward, 17, of Louisville died of a gunshot wound on Wednesday at University Hospital.

Coward was taken to the hospital by private vehicle on Monday after a shooting was reported at about 6 p.m. in the 500 block of East Breckinridge Street, according to Louisville Metro Police.

Officers at the scene also found a female who had been shot. Her age was not provided, but police said at the time that her injuries didn't appear to be life-threatening.

LMPD's Homicide Unit is investigating. Authorities had no suspects as of Monday night.