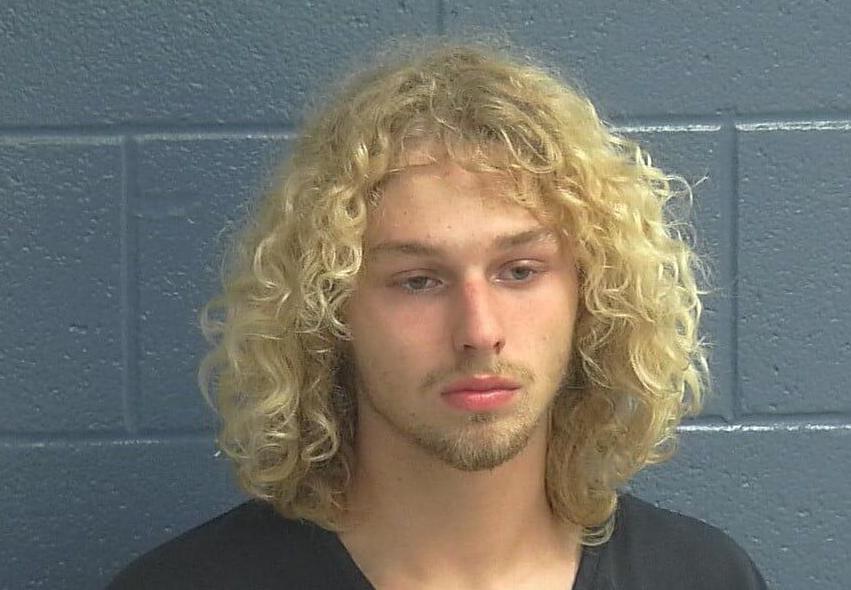 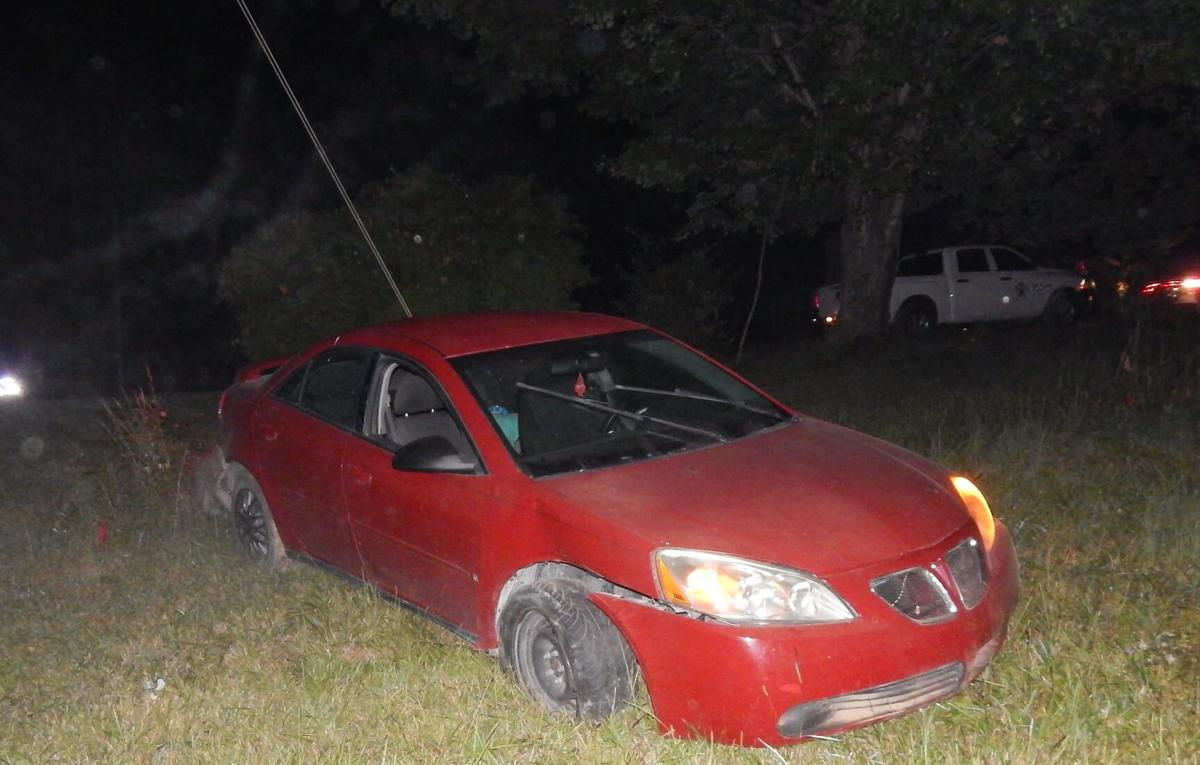 SELLERSBURG, Ind. (WDRB) -- A police pursuit in southern Indiana reached speeds of 110 mph, before the driver crashed and tried to run away.

In a release, Indiana State Police say just after midnight Wednesday, Trooper Dakota Novak was just north of Corydon, when he spotted a red Pontiac speeding on SR 135. The trooper clocked the car at 78 mph in a 55 mph zone on radar and turned to do a traffic stop. That's when the car took off.

Police say the driver sped up, turned onto Corydon Junction Road into New Salisbury before turning on to SR 64 reaching speeds of 110 mph. A second ISP trooper joined the pursuit and deployed "stop sticks," which flattened a tire on the Pontiac. The car ran off the road, crashed into a guide wire of a utility pole.

The driver, Cameron O. Osman, 18, of New Salisbury, ran from the scene, according to ISP. He ran to a nearby house and tried to open a locked door. Osman finally surrendered and was taken to the Harrison County Jail.

He is charged with Resisting Law Enforcement with a Vehicle - Level 6 Felony along with reckless driver and numerous traffic violations including a Learner's Permit violation.