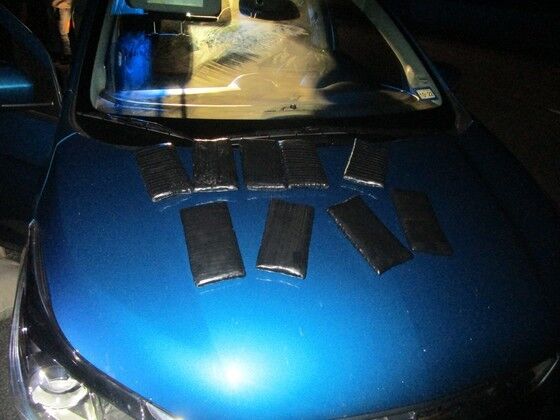 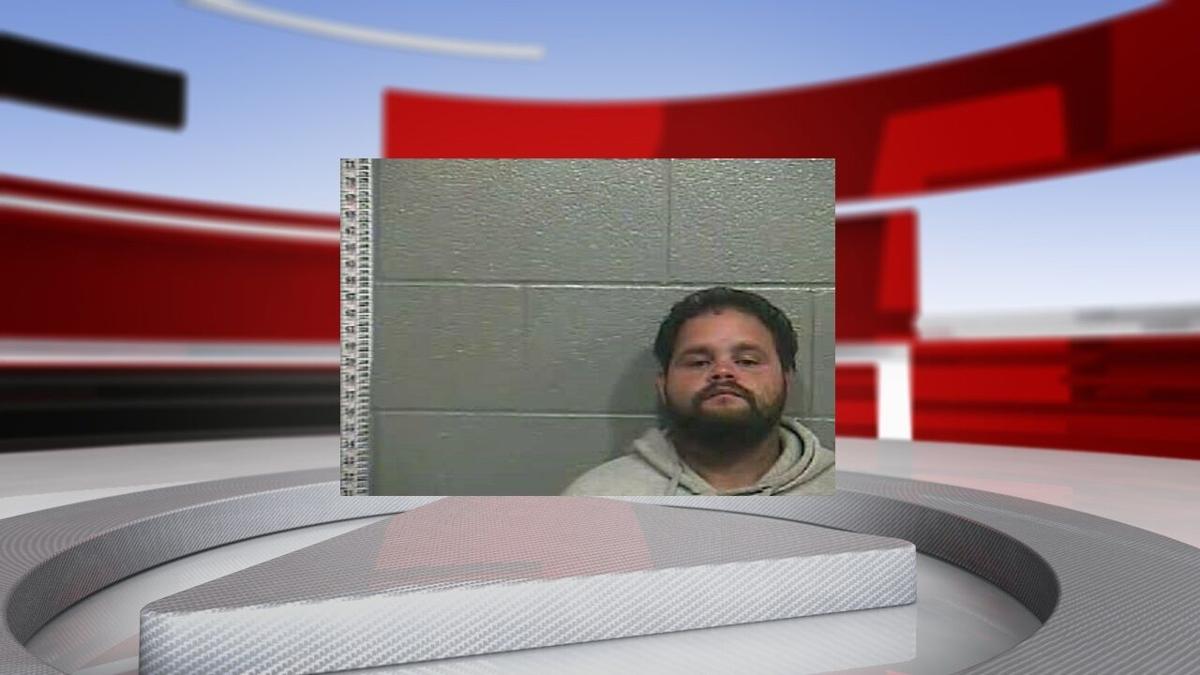 LOUISVILLE, Ky. (WDRB -- A New Jersey man is behind bars after being busted with about $400,000 worth of drugs in Kentucky.

Kentucky State Police said troopers pulled over Victor Rodriguez, 31, on Kentucky 70 in Cave City on Wednesday, Nov. 3 for a traffic violation, according to a news release.

Rodriguez consented to a vehicle search, KSP said, and troopers found 7.5 pounds of suspected fentanyl "in pill form that had been tightly wrapped and vacuum sealed."

Police arrested Rodriguez and charged him with trafficking in a controlled substance, license to be in possession, failure to or improper signal and promoting contraband.

In another search of the vehicle, KSP said 2.2 pounds of suspected cocaine was also found. Additional charges against Rodriguez are pending, according to police.

Rodriguez is being held at the Barren County Detention Center. The investigation is ongoing.