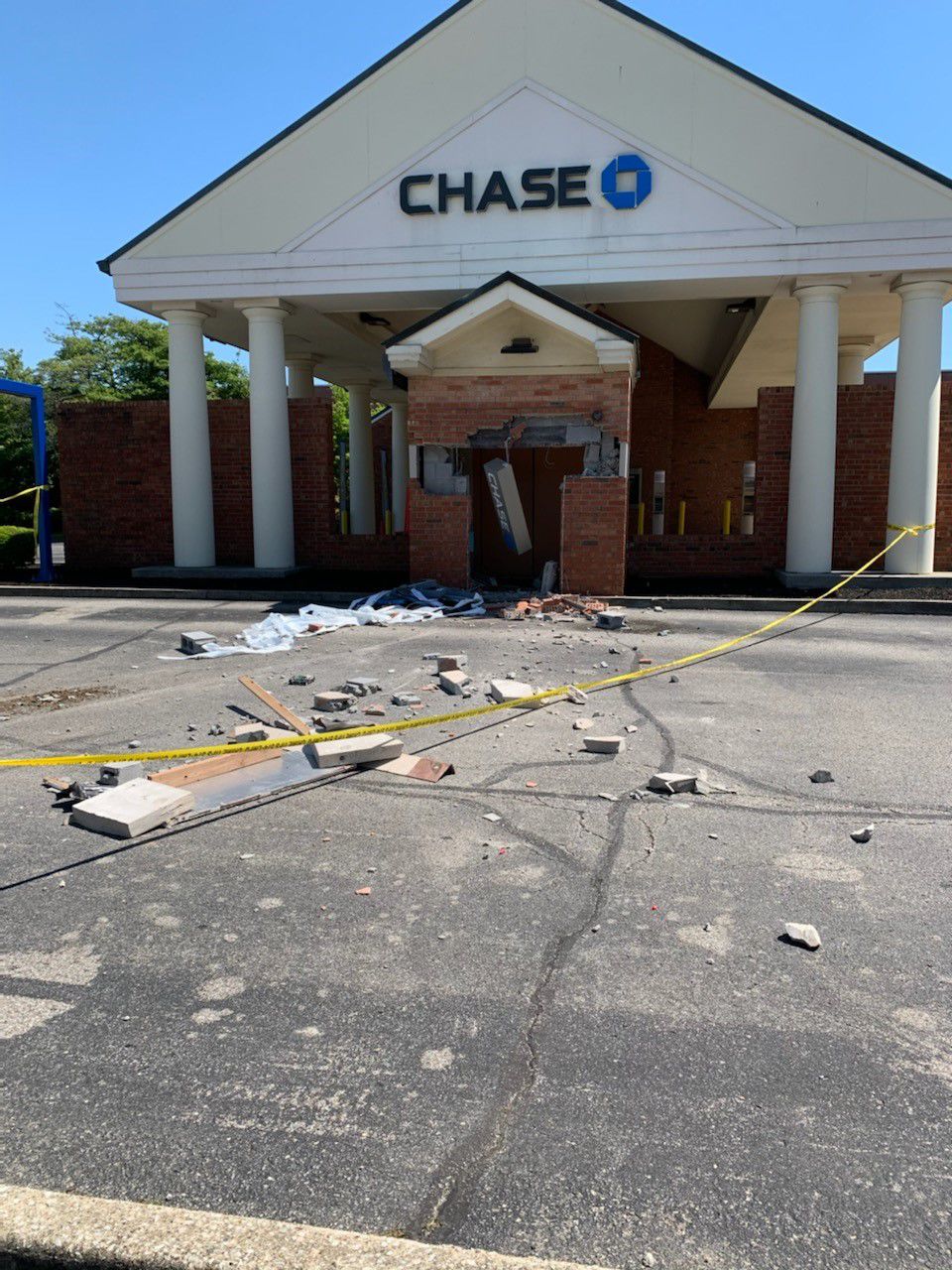 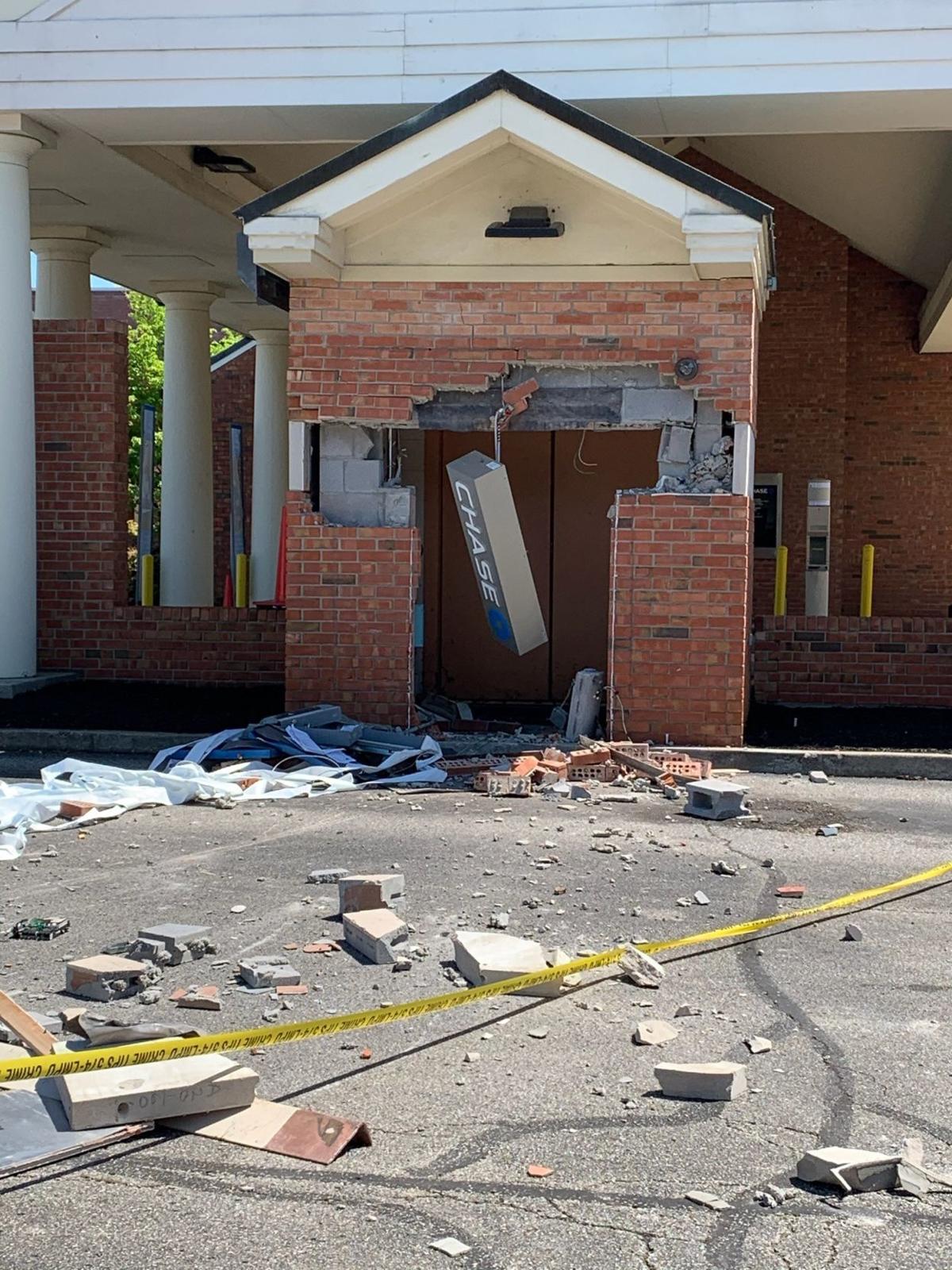 LOUISVILLE, Ky. (WDRB) — The Louisville Metro Police Department is on the lookout for a suspect they say hooked up a stolen truck to an ATM at a local bank and drove away, leaving a pile of bricks behind.

The robbery happened around 6:30 a.m. Saturday at the Chase Bank in Holiday Manor, an LMPD spokesperson confirmed to WDRB News.

Police said the suspect, who they say was in a stolen Ford F-350, hooked the truck up to the ATM and drove away with the machine in tow.

The truck and the ATM were later found abandoned at a nearby apartment complex, and it didn't appear that any money had been taken, police said.

LMPD said they do not yet have any suspects in this case. Anyone with any information on the crime is asked to call the department's anonymous crime tip-line at 502-574-LMPD (5673).