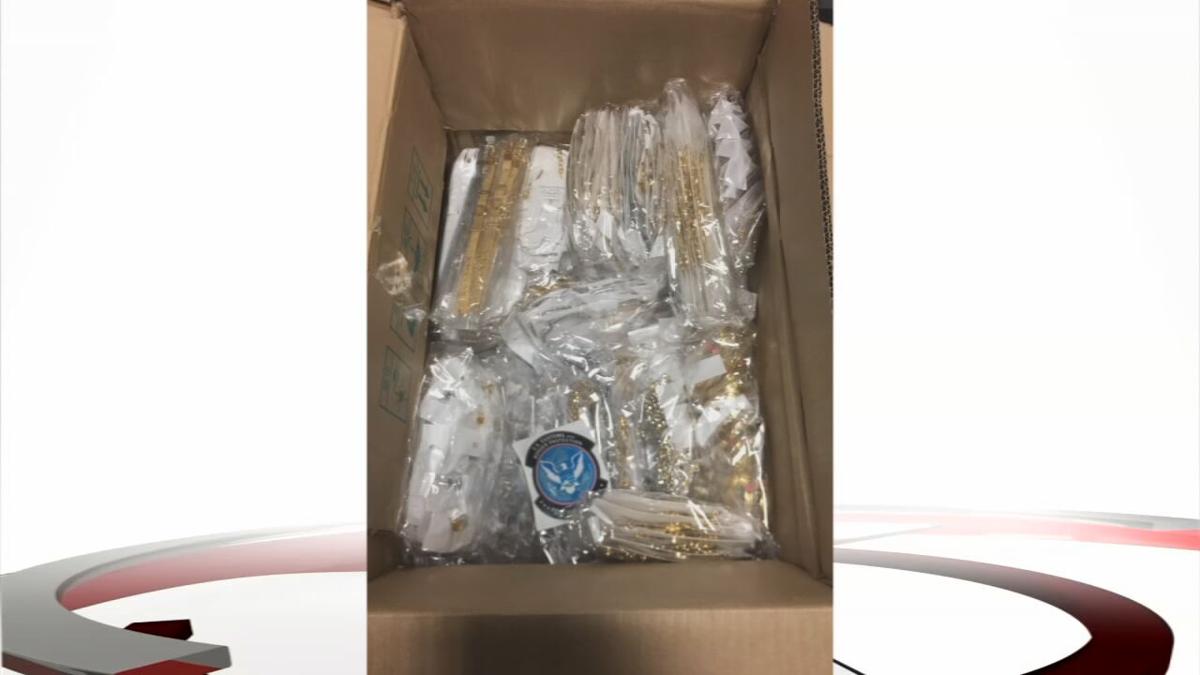 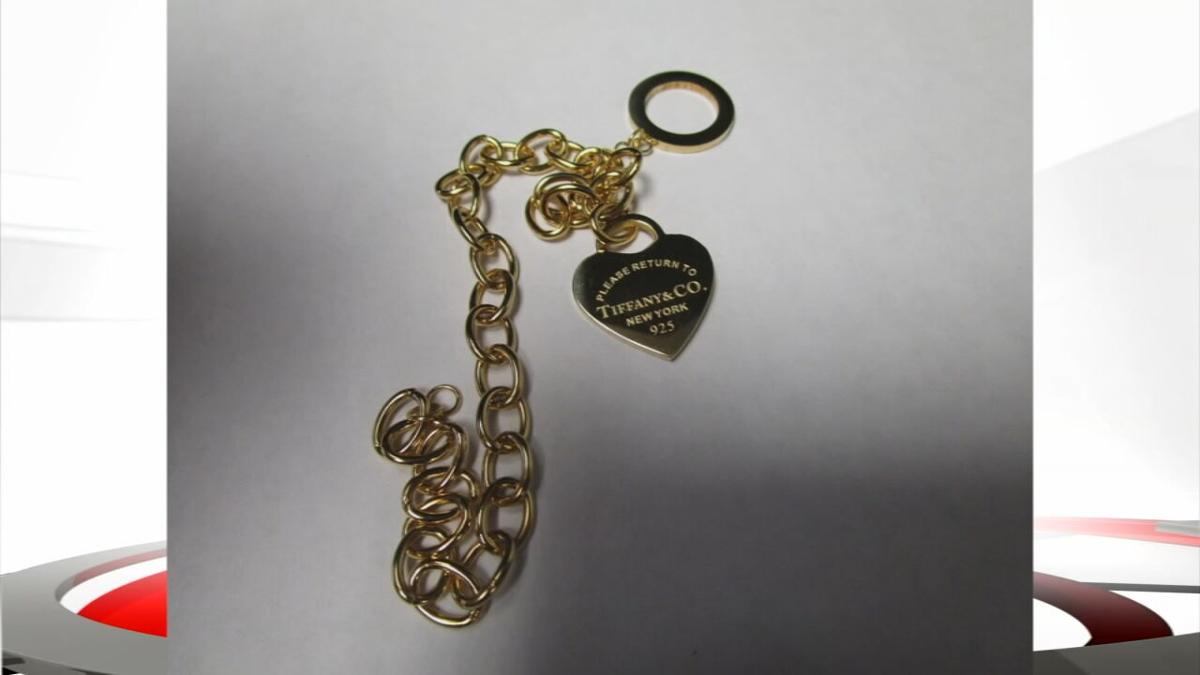 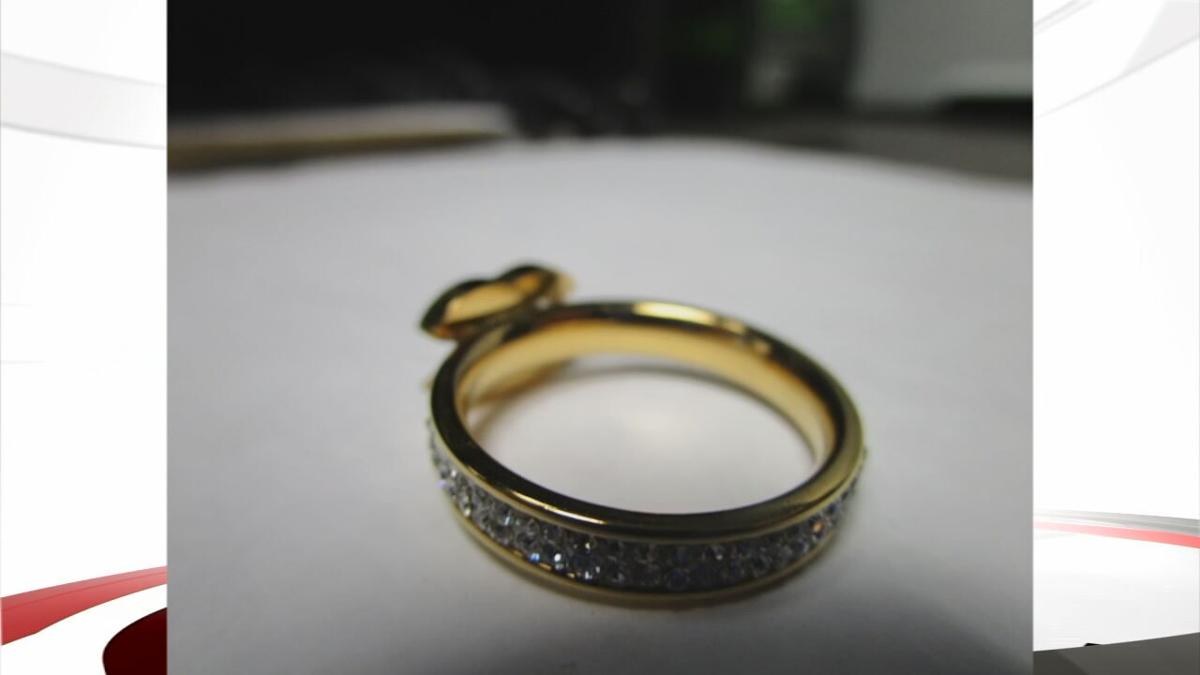 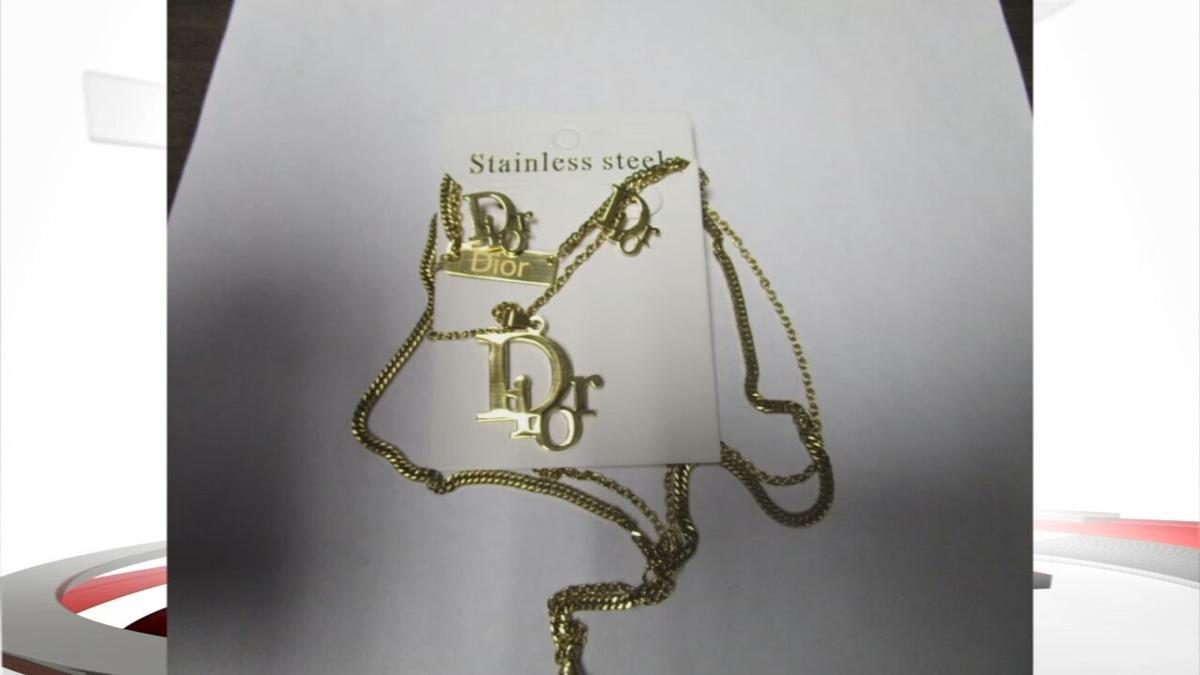 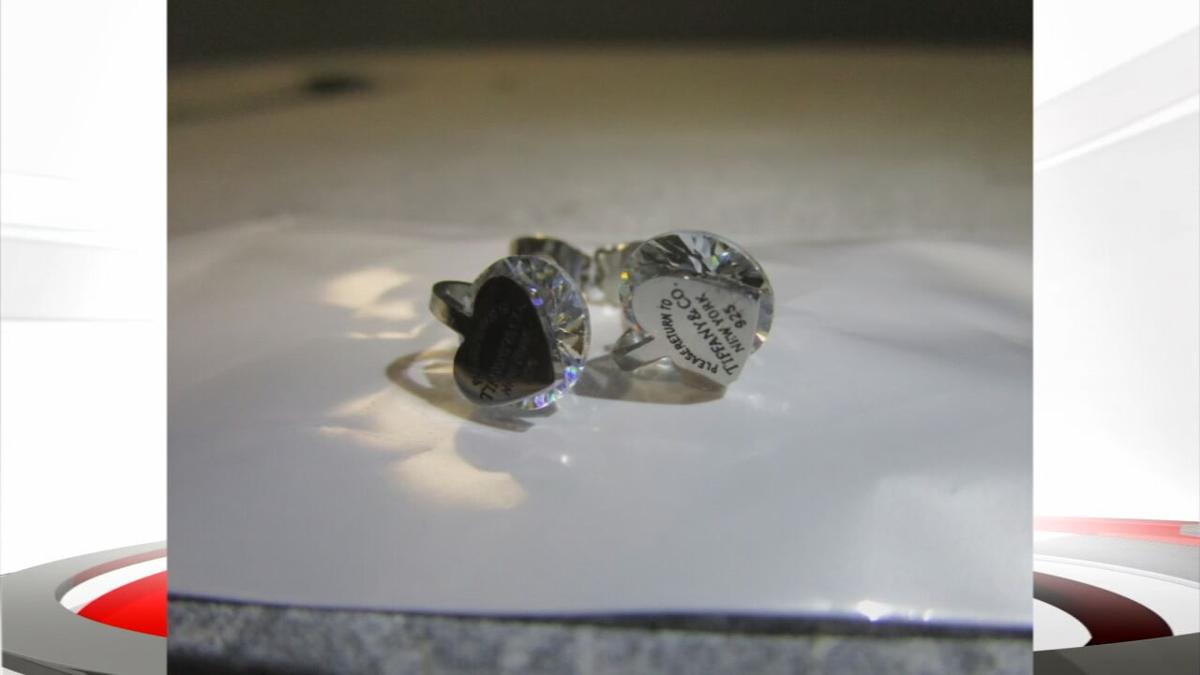 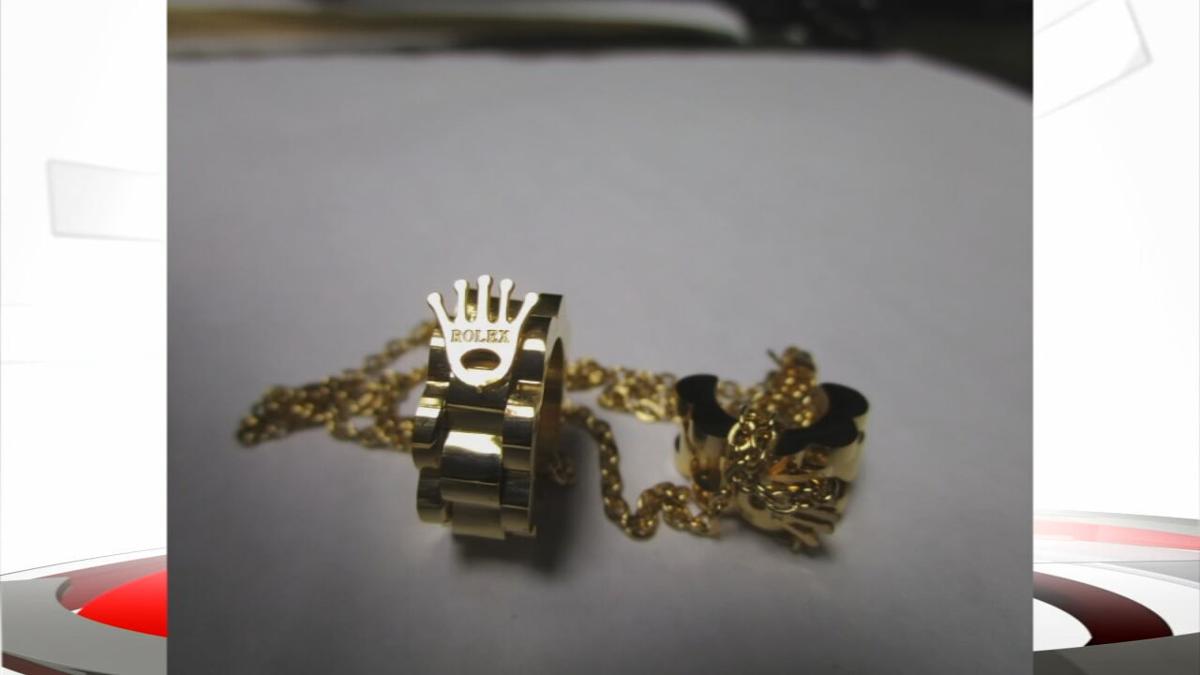 The bogus bling was confiscated at UPS Worldport on Tuesday, and included imitations of Christian Dior, Rolex and Tiffany rings and bracelets. If real, the merchandise would have a retail value of more than $700,000.

The shipment from Hong Kong was headed to Hollywood, Florida, before it was seized in Louisville. Customs officials says counterfeiters support organized crime and terrorism groups.

UPS says its network features extensive security measures designed to stop those who misuse their services.