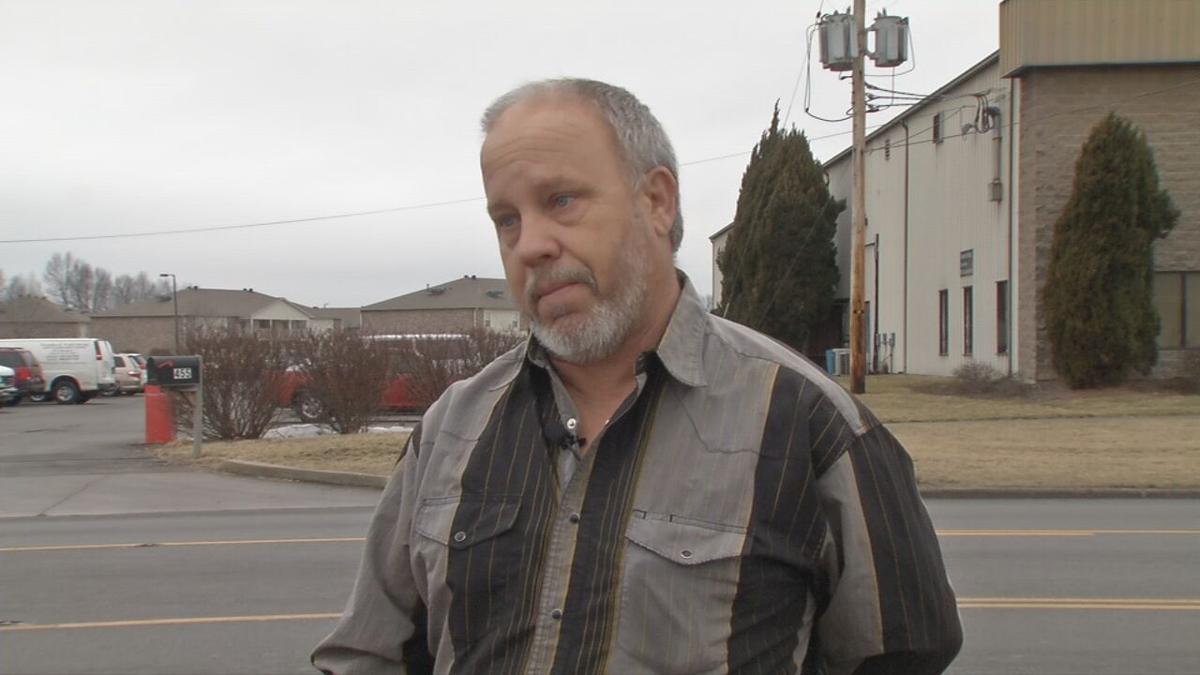 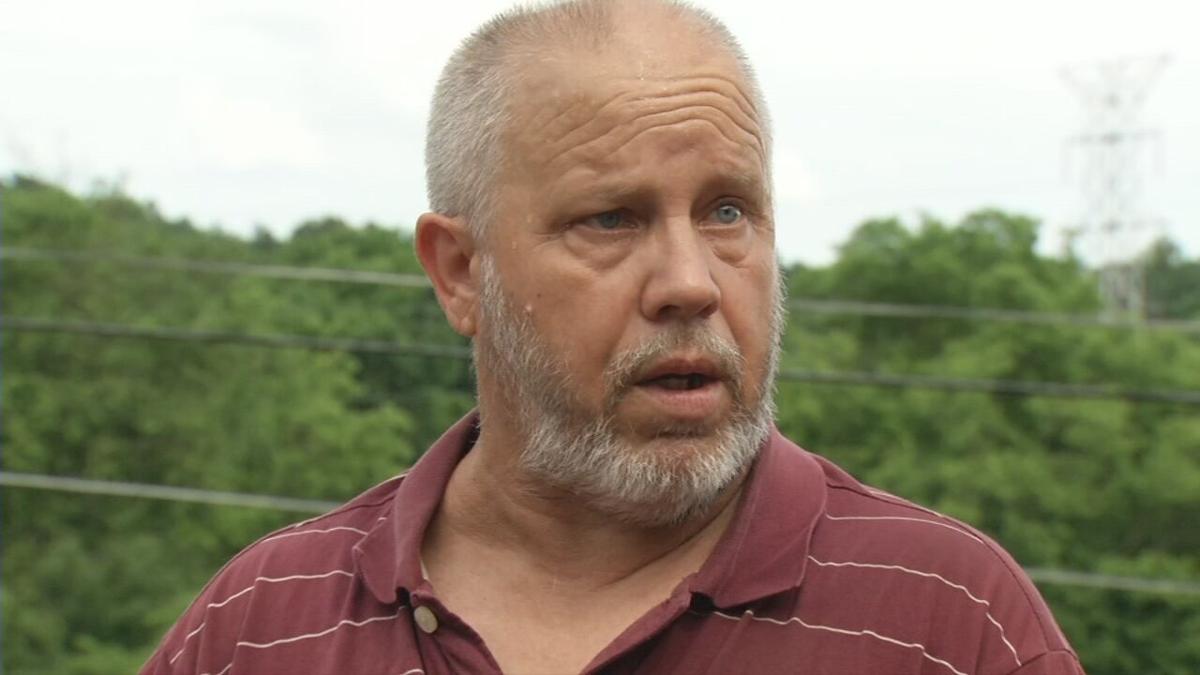 LOUISVILLE, Ky. (WDRB) -- A Kentucky man cleared more than a decade ago of murdering his teenage neighbor has died.

The Bullitt County Coroner's Office confirmed to WDRB News that David "Bucky" Brooks passed away Wednesday at his home of cardiac arrest.

He reportedly told his family he wasn't feeling well when he went to bed on Tuesday, and died in his sleep.

Brooks was charged in 2001 with the murder of 17-year-old Jessica Dishon. But a mistrial was eventually declared, clearing Brooks in 2003. Dishon's uncle, Stanley Dishon, later pleaded guilty to the killing and was indicted by a Bullitt County grand jury in 2013 before being sentenced to 20 years in prison back in 2015.

In 2005, Brooks pulled several children from a burning trailer, leaving him with respiratory issues that kept him from working and put him on oxygen. As of 2016, he was living in rural Nelson County with his wife Irene and their five children.