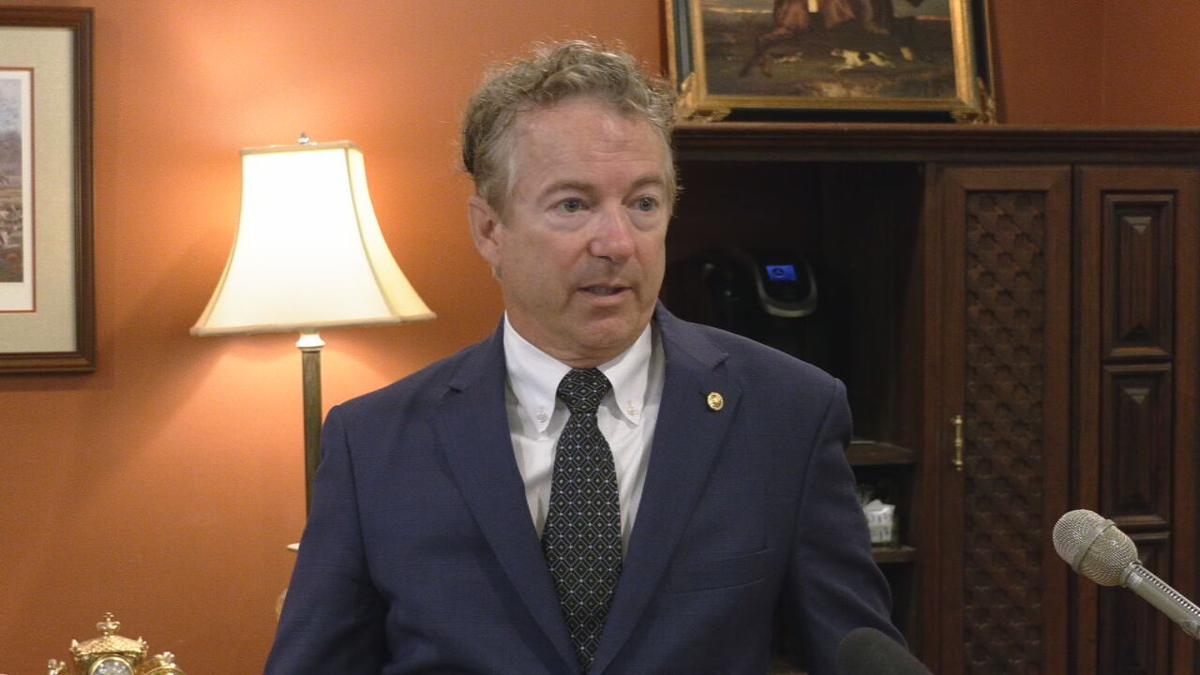 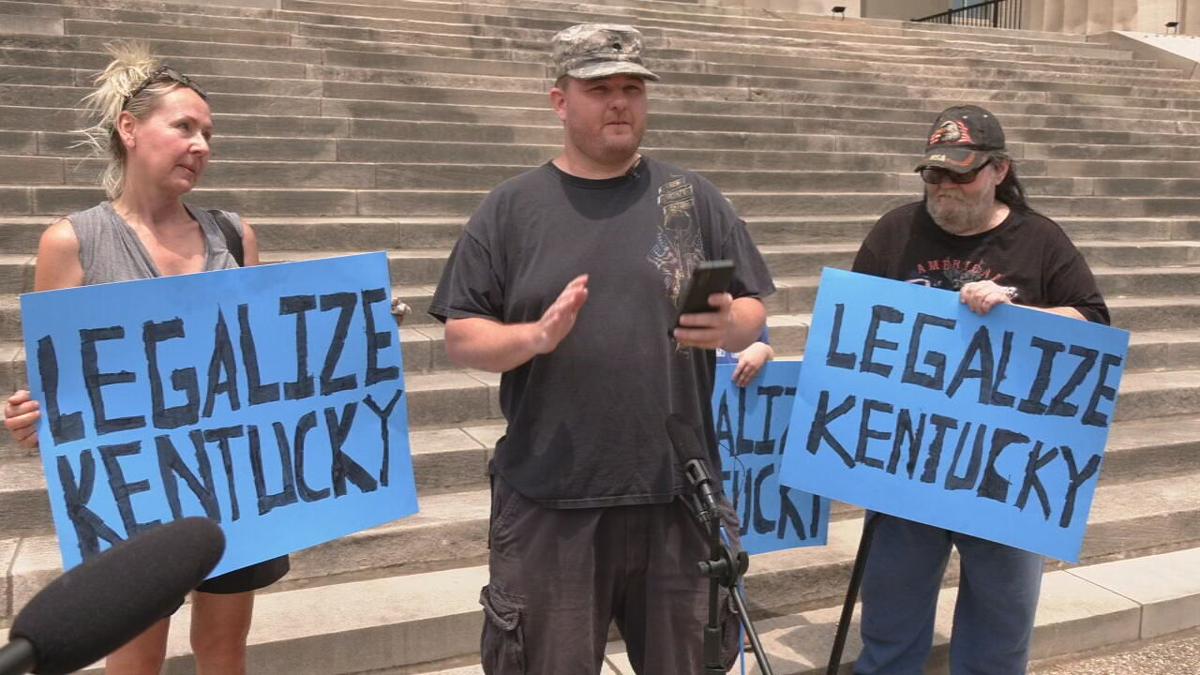 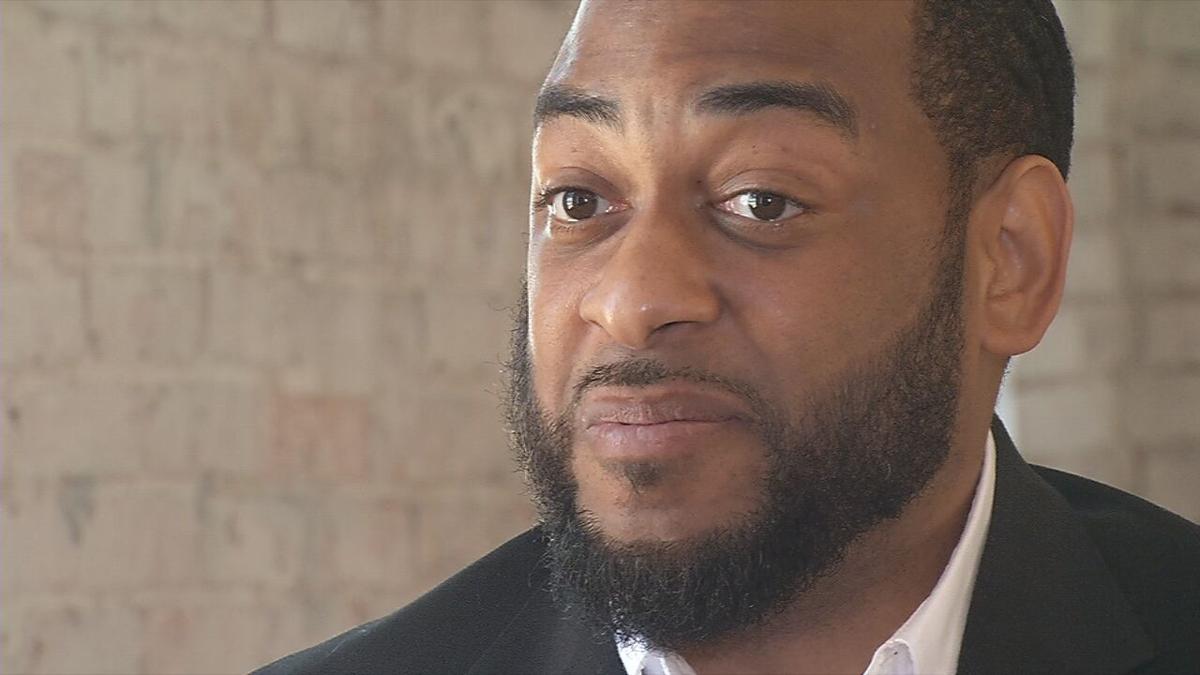 Former State Rep. Charles Booker is expected to announce a run for U.S. Senate on Thursday

Former State Rep. Charles Booker is expected to announce a run for U.S. Senate on Thursday

LOUISVILLE, Ky. (WDRB) -- Kentucky's next U.S. Senate election is more than one year away, but the challengers to Sen. Rand Paul are beginning to line up.

Army veteran Joshua Blanton, Sr. became the first to announce he is entering the Democratic Senate primary in a speech outside Metro Hall.

Blanton is running primarily on a platform of legalizing marijuana.

Blanton is a political unknown, but on Thursday former State Representative Charles Booker is set to announce his plans.

Booker nearly pulled off an upset against Amy McGrath in the 2020 Democratic primary on the heels of his involvement in social justice protests following the LMPD killing of Breonna Taylor.

Earlier this year, Booker formed a committee to explore a challenge to Rand Paul, and is expected to announce he is in the race.

Clayton said most any Democrat will be a longshot in this essentially conservative state.

"Those values jibe more with the people of the state than will, more than likely, whomever the Democrats choose."

Paul has yet to officially launch his re-election campaign, but is scheduled to make at least nine public appearances over three days this week.

In Shelbyville, Paul downplayed a potential challenge from Booker, speculating that he may even be too liberal for Kentucky Democrats.

"I don't know that ideas that far to the left can win even the Democrat primary," said Paul. "Even most Democrats think that de-funding the police is really gone too far -- reparations for slavery. I think those positions may be so far to the left he may get challengers in the primary."

Booker is to make his announcement on Thursday at noon at the African American Heritage Center. At the same time Paul is scheduled to address Louisville's downtown Rotary Club.