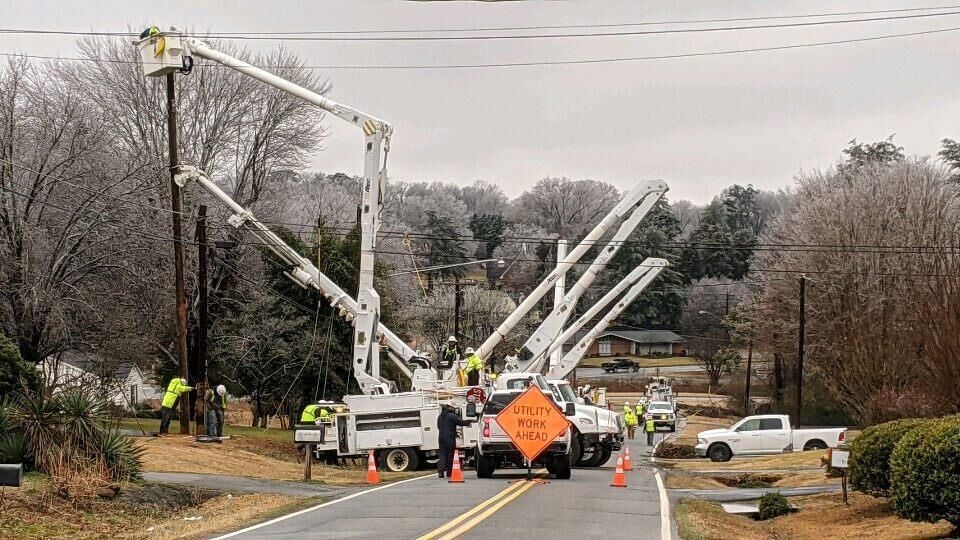 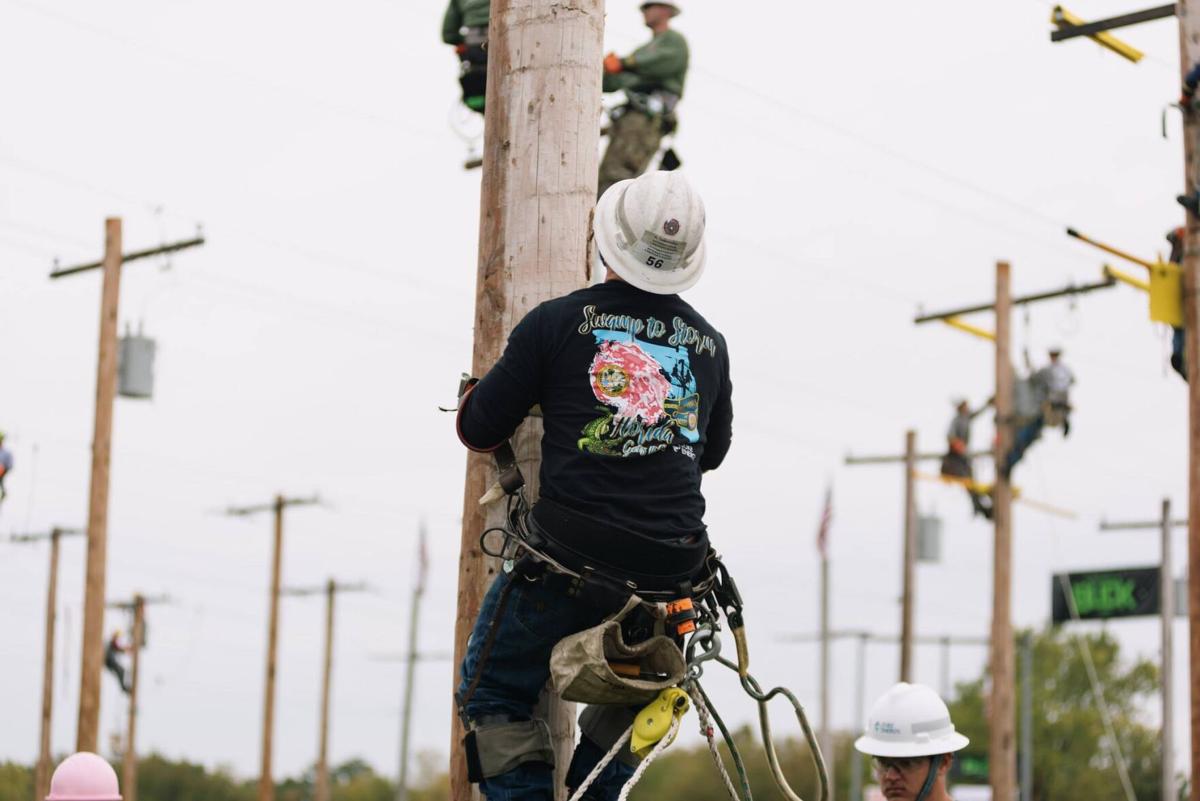 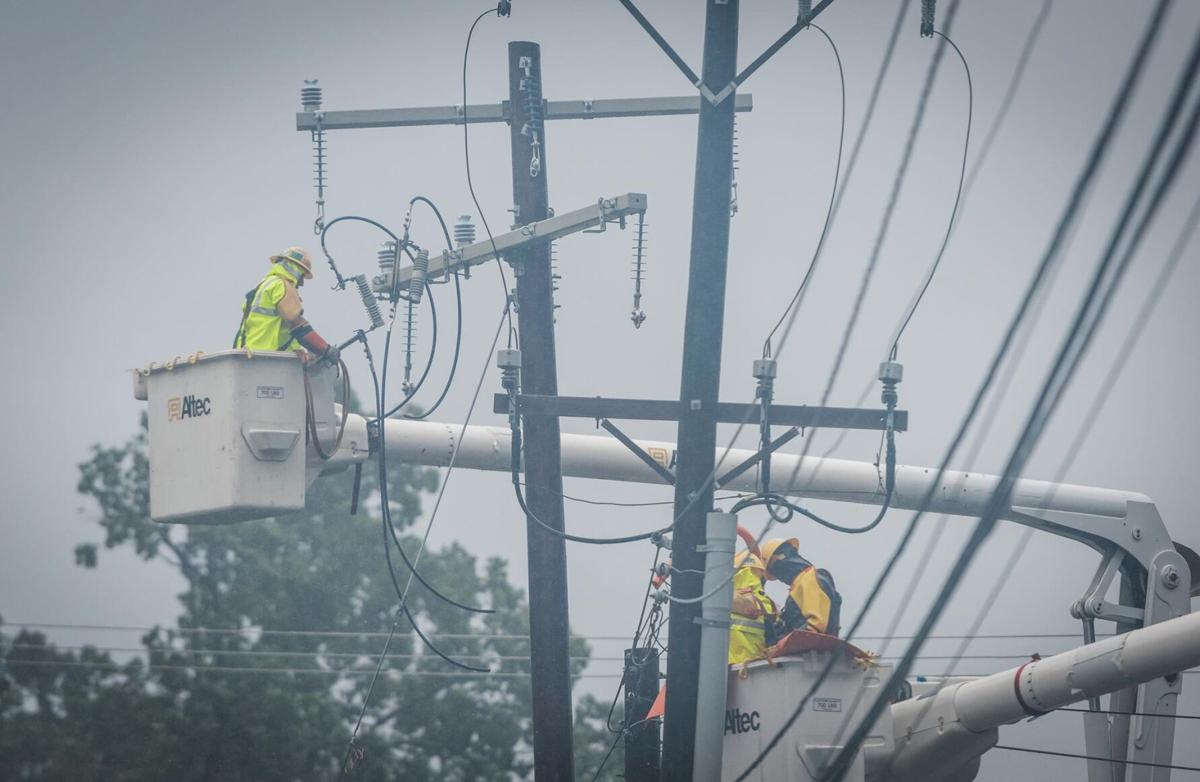 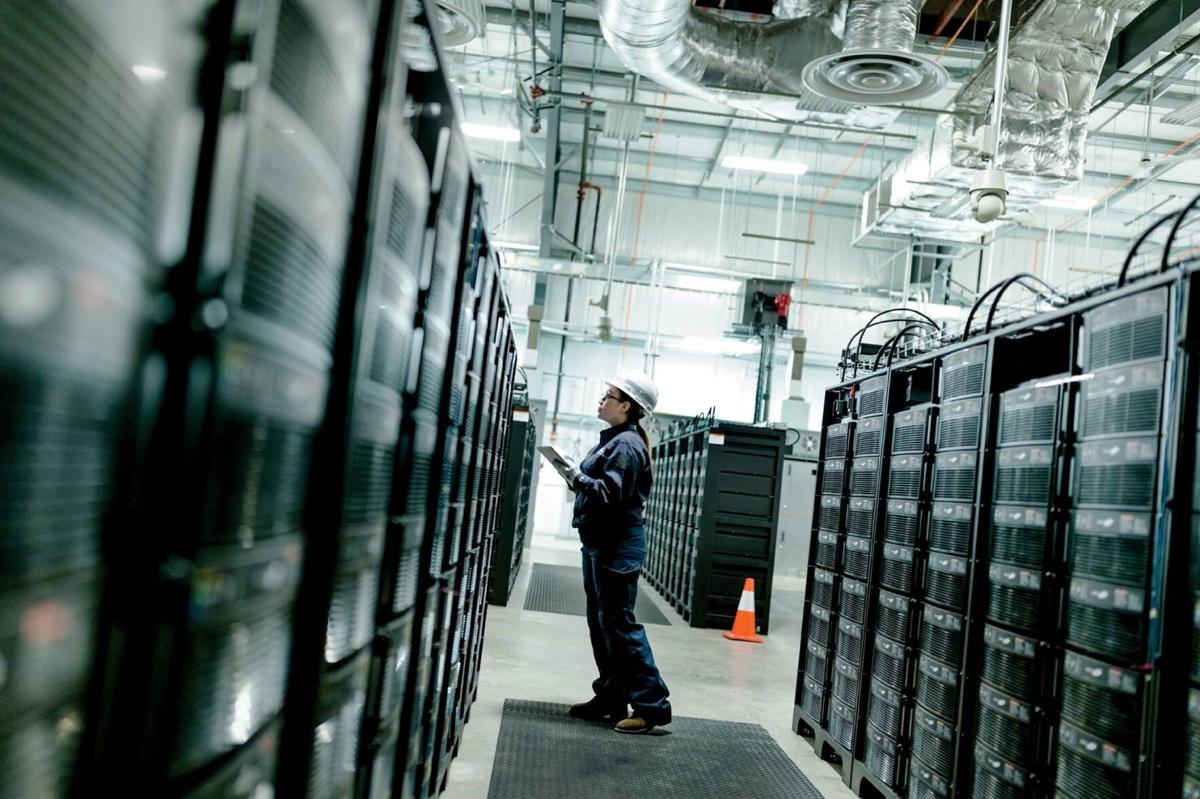 Utility worker at a Notrees battery storage facility, which stores excess wind energy and discharges it whenever demand for electricity is highest. Image courtesy Duke Energy on Facebook. 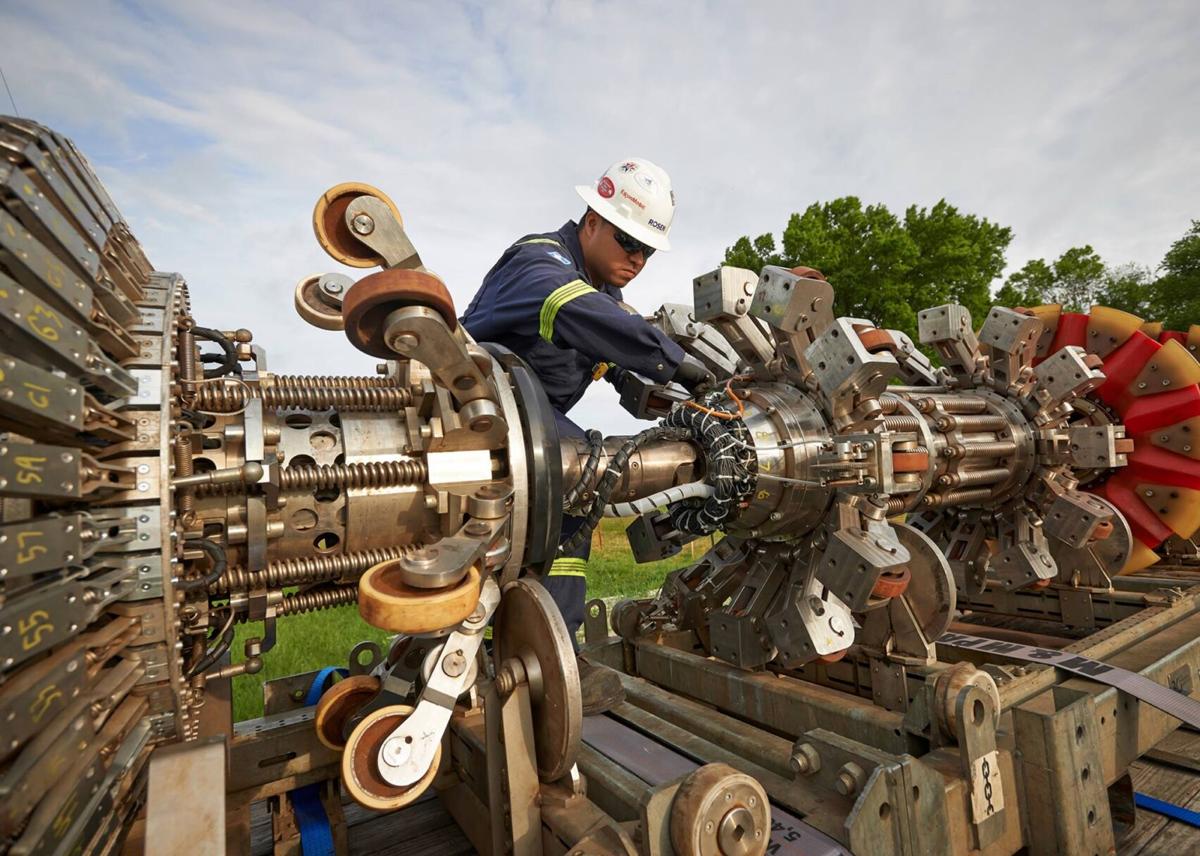 Utility worker at a Notrees battery storage facility, which stores excess wind energy and discharges it whenever demand for electricity is highest. Image courtesy Duke Energy on Facebook.

In a release, the company filed a six-year plan with Indiana state utility regulators it said would improve the reliability of its infrastructure that delivers electricity to more than 860,000 Hoosiers.

If the plan is approved by the Indiana Utility Regulatory Commission, Duke Energy said it would make some requests to recover the investment costs. The company said it would seek to increase rates an average of about 1% a year between 2024 and 2029.

The plan calls for adding additional smart technology to reduce the number and duration of power outages. It's also looking to prepare for more renewable energy sources, including electric vehicles and customers generating their own green energy.

Duke Energy said it hopes to "harden" the electric grid to better withstand the effects of weather. Measures to strengthen the grid includes upgrading wood utility poles to steel ones, modernizing substations and moving some lines underground in outage-prone areas.

In 2016, Duke Energy received approval for a plan to reduce the risk of power outages through infrastructure upgrades. Some examples included:

Updates to the power grid would also make it a two-way exchange for customer-owned renewable energy, such as solar panels on homes. The upgrade would allow those customers to sell excess power back to the utility.

The development of power infrastructure would bring new jobs, according to Duke Energy. The company estimates the modernization work will generate or support 1,270 Indiana jobs. The work also is estimated to generate an additional $4.3 million in state and local tax revenue annually.