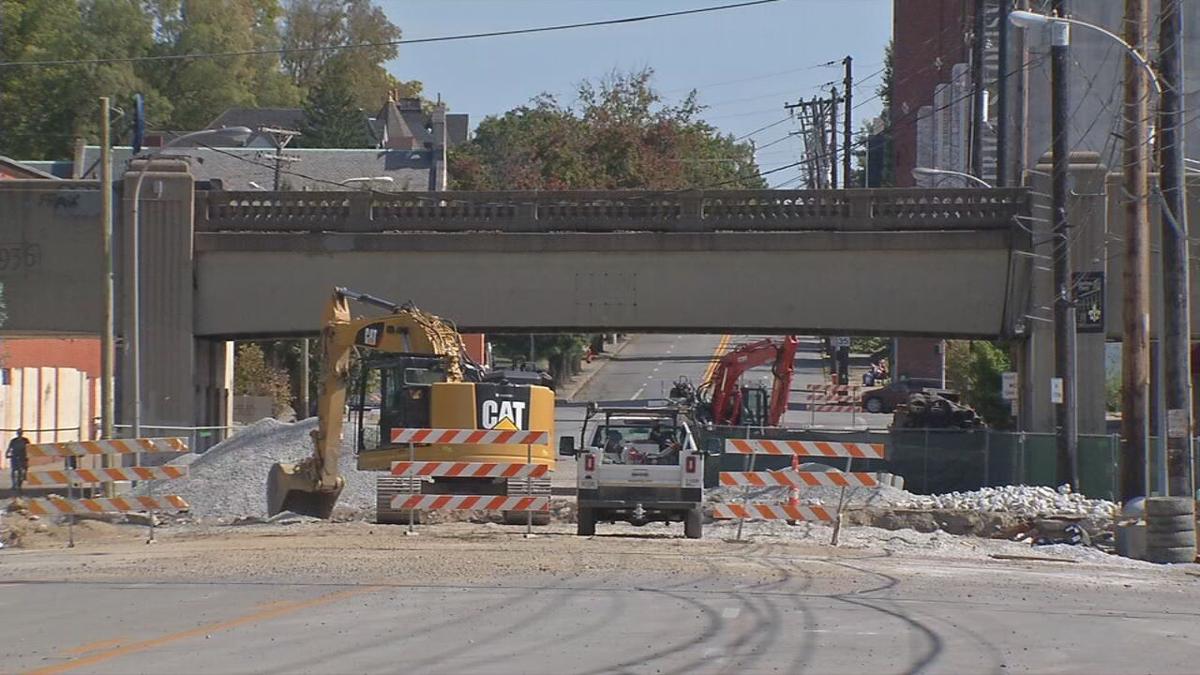 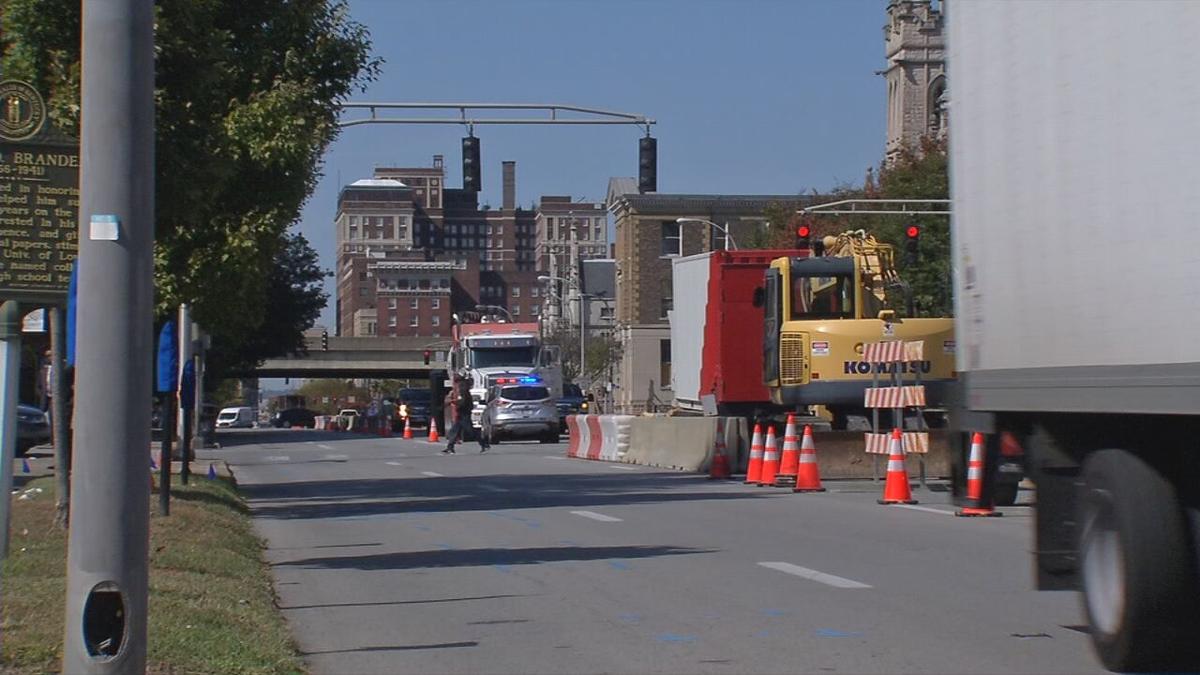 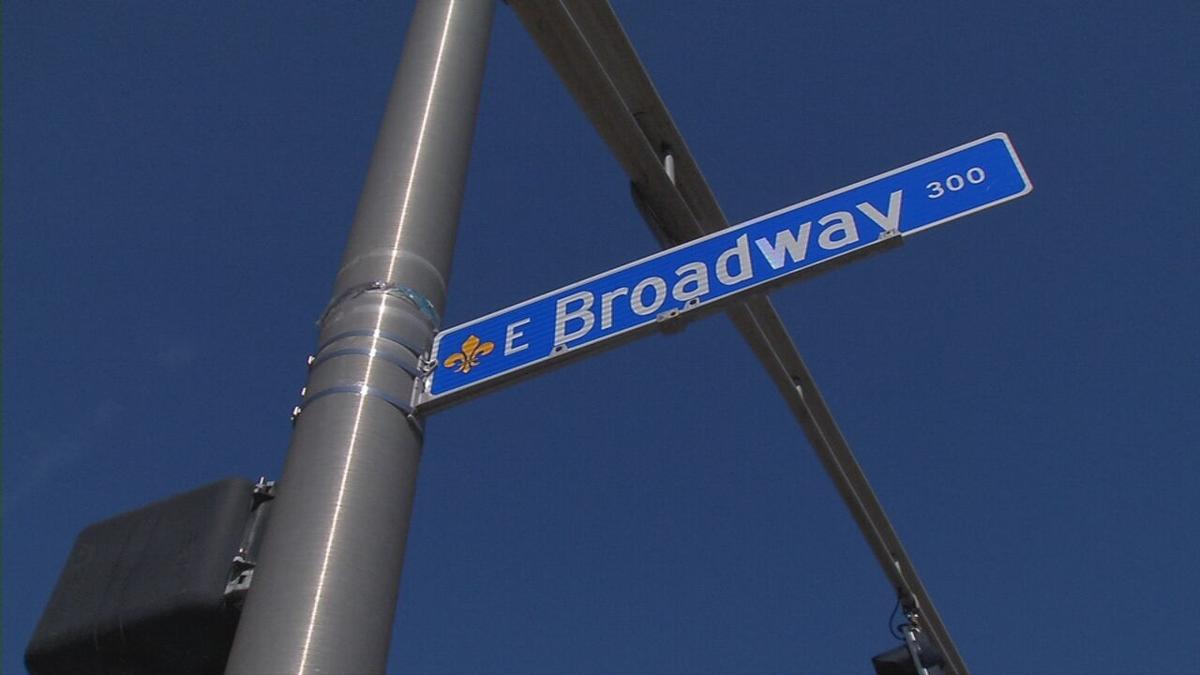 LOUISVILLE, Ky. (WDRB) -- Construction projects have blocked off parts of East Broadway for weeks, making a 1-mile stretch of the street a maze of detours, traffic and closures.

The construction is causing headaches for drivers and business owners alike.

"A ghost town," said Allison Willen, whose family owns Classie Car Wash at 510 E. Broadway. "It's been sad; no one has been around."

On most sunny days, Willen said business has been good.

"A regular day, we would not be able to stand here," she said.

But, instead of a regular day, Willen said it's been more like a triple threat.

"The pandemic and then the protesting and politics starting, and now the construction on all ends," Willen said.

Crews are currently working on three sections of East Broadway.

"It's about a mile, the part that needs the comprehensive repair," said Sheryl Lauder, a spokesperson for MSD.

"It was an inspection of the pipe that runs under the middle lanes of Broadway from roughly Second Street down to Campbell," she said.

Lauder understands the construction is an inconvenience but said it's also needed. She also explained how you can help.

"Folks are getting a little irritated with not being able to get anywhere from that section," said Councilwoman Barbara Sexton Smith, D-4.

The project started in May and was scheduled to be finished in 90 days. After hearing from her constituents, Sexton Smith got an update on the bridge work.

"I was told that the delay is due to complicated and integrated utilities," she said.

The bridge project should be finished before the end of the year, according to the councilwoman. That's good news for East Broadway businesses.

"That will be nice, because a lot of our traffic comes from people leaving downtown, going home or people coming from the Highlands, coming this way," Willen said.