Skip to main content
You are the owner of this article.
Edit Article Add New Article
You have permission to edit this article.
Edit
Home
News
Weather
Sports
Morning
Community
CONNECT
JOBS
WDRB Investigates
1 of 7 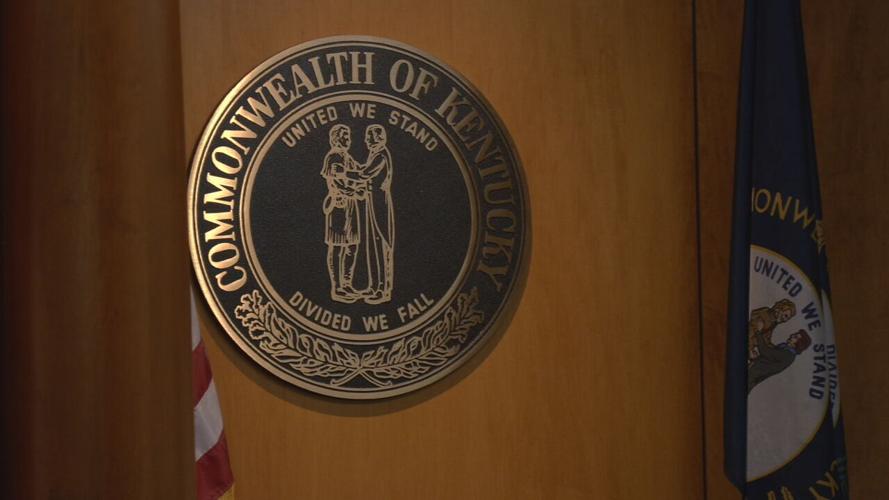 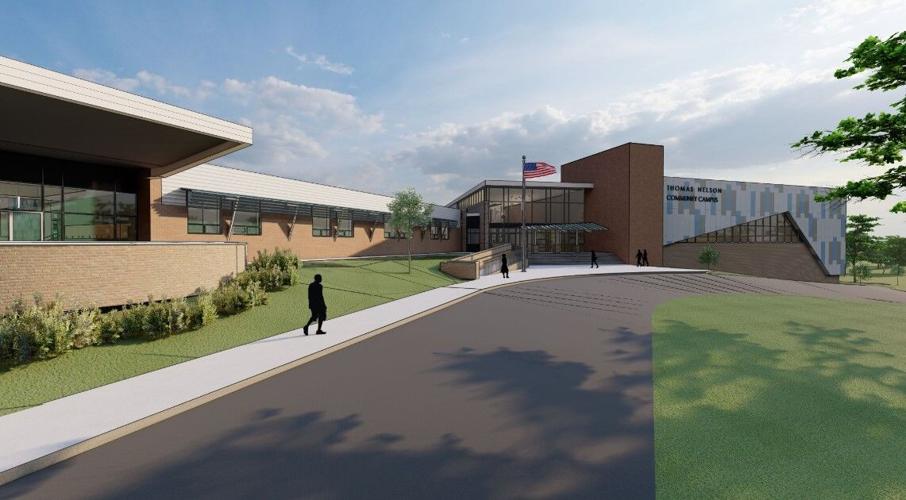 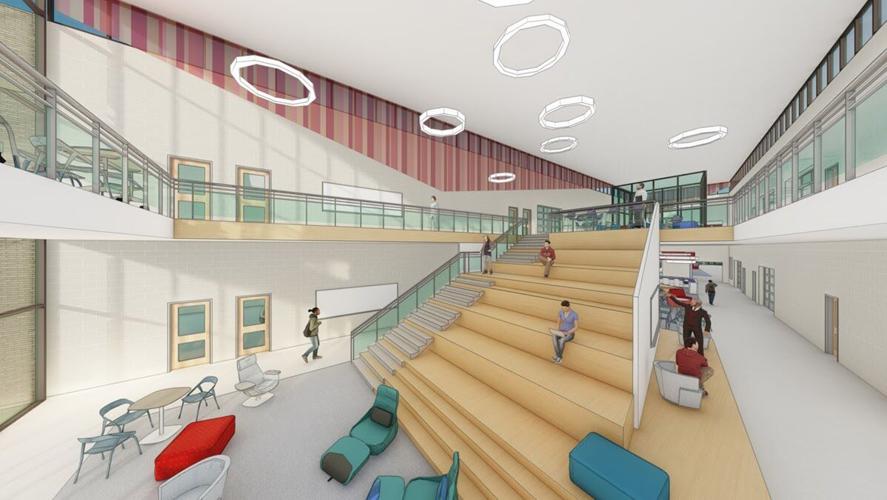 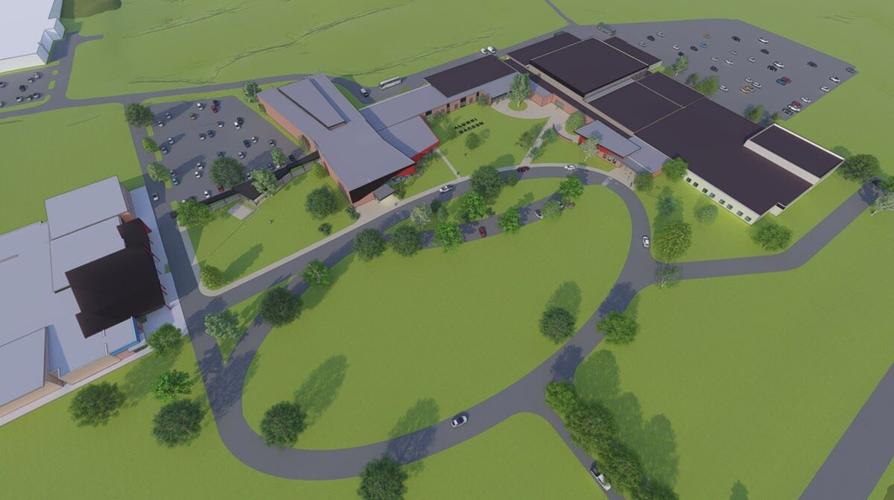 An aerial overview of the proposed design for the NCHS community campus. (Source: Nelson County Schools) 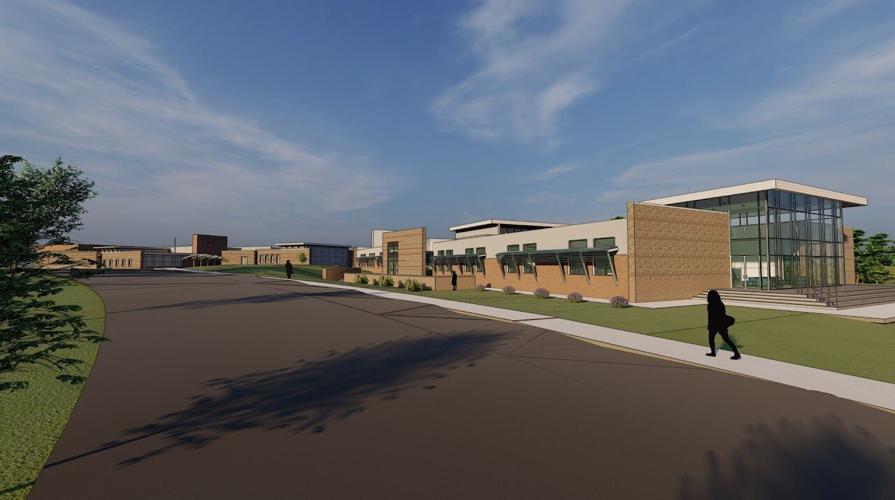 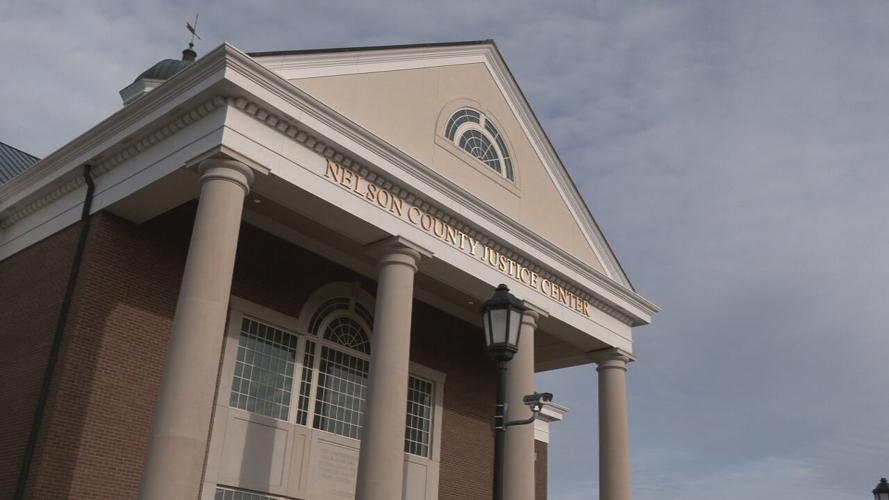 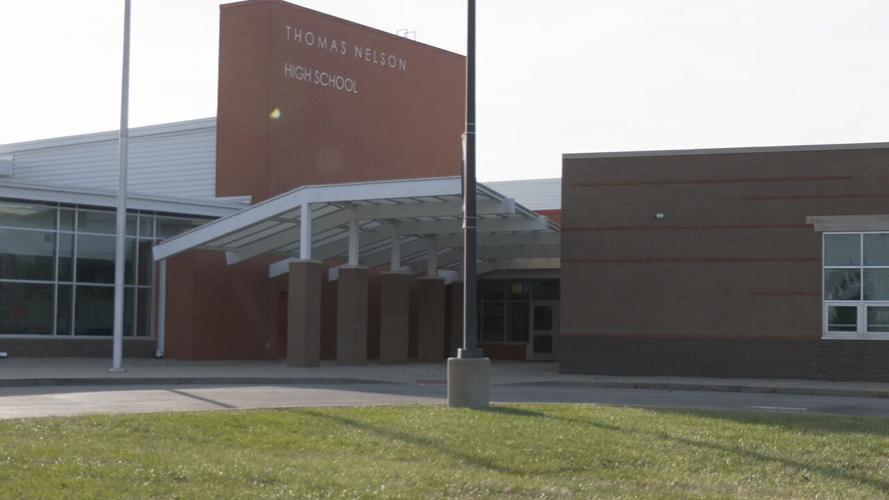 BARDSTOWN, Ky. (WDRB) -- A back and forth in Nelson County court ended in an agreement from both sides on Wednesday afternoon.

According to court documents, Nelson County taxpayer Donald Thrasher recently got a temporary restraining order to prevent the school board from moving forward with construction contracts related to the board's "District Facility Plan" (DFP).

Thrasher said he doesn't have children in the Nelson County school district, but said he got involved because of the potential tax-payer costs.

A large part of this plan stems around the potential of Nelson County Schools putting middle school and high school students on a shared campus.

Superintendent Wes Bradley said the plan allows for long-term program growth and feeder patterns that allow kids and families to unite together.

He said another part of the plan is uniting middle school students from rural communities to centralized middle schools.

"Our middle schools are 3X smaller than the average middle school. What that means is not only are our schools more expensive but we're also allowing for fewer opportunities for students," said Bradley.

The district's website shows that in 2021, there were several conversations about the future of its schools, and a vision emerged of a "community campus."

Thrasher said he felt the newly elected school board members, who will be sworn in January, should have a voice in what happens with future plans.

"The conduct of how a board does something -- and -- you shouldn't do something at the last minute especially with two newly elected board members about to come on within 10 days," Thrasher said. "I think that's the overwhelming issue for me."

But an attorney representing the school board argued in court that the public has had several opportunities to voice opinions. According to paperwork, the Kentucky Board of Education approved the DFP in February 2022.

After more than an hour in the courtroom, both sides came to an agreement.

"Today was really completely unnecessary," Bradley said. "I think the reality is, the judge entered an agreement that stated the restraining order was removed."

"Essentially, the district and the board team after the last few weeks as they've looked at bids, agreed that they wanted to continue to evaluate the voice of incoming board members and that's a part of the process we've been continuing to engage in," Bradley said.

When it comes to future decisions of the school board, Thrasher said he believes the board will not proceed with the school merger.

When asked what he foresees from the board beginning Jan. 2023, Bradley said: "Hopefully we continue to put students first and we continue to think about the future of opportunities in our community. I think that's where I see the board going."

For more information on the District Facility Plan, click here.