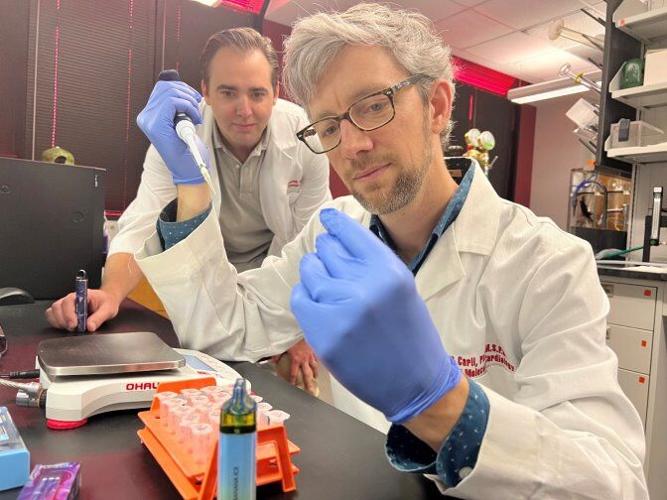 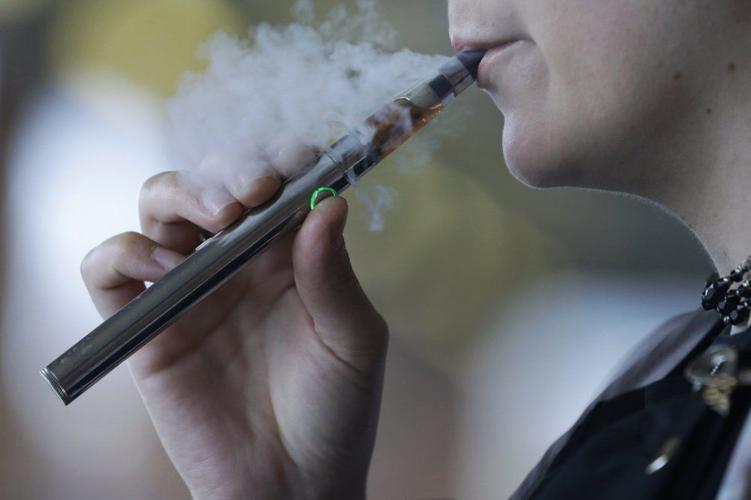 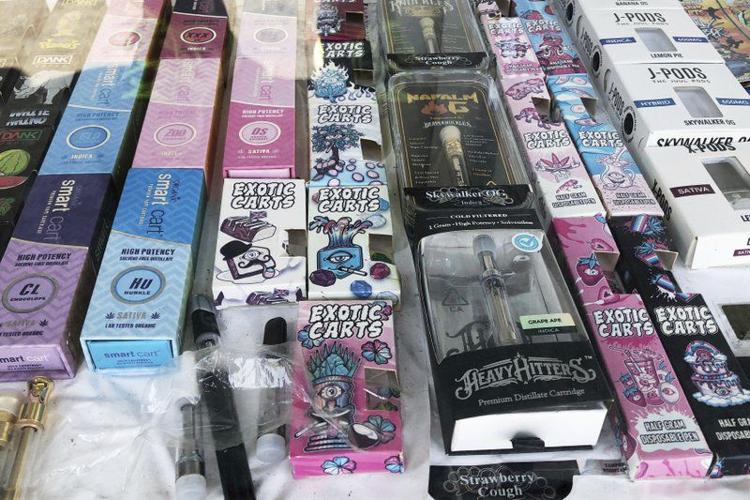 FILE - This Aug. 28, 2019 file photo shows counterfeit packaging for popular vape brands in a display case of a store in downtown Los Angeles. On Thursday, Oct. 3, 2019, the U.S. Centers for Disease Control and Prevention said 1,080 confirmed and probable cases have been reported in 48 states and one U.S. territory. The count includes 18 deaths in 15 states. (AP Photo/Michael R. Blood) 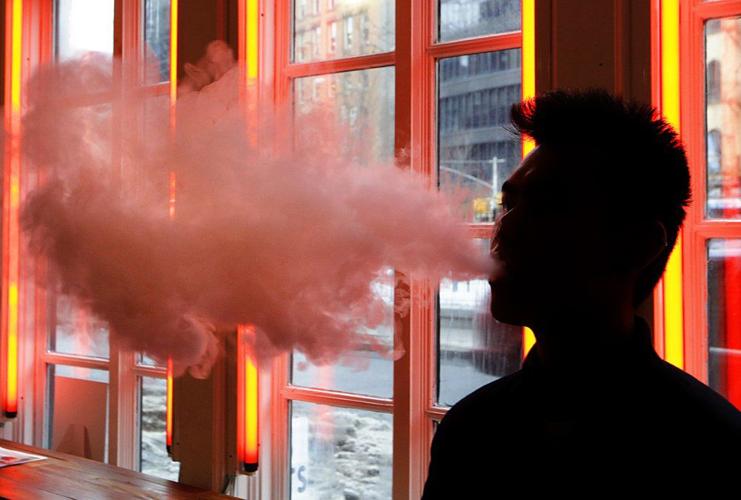 LOUISVILLE, Ky. (WDRB) -- A new study by researchers at University of Louisville found that e-cigarettes aerosols can cause heart arrhythmias in animals.

The study, which was published in Nature Communications, found that the effects of e-cigarettes' could cause sudden cardiac arrest or increase the risk for ventricular fibrillation.

They also found that menthol-flavored e-liquids and propylene glycol liquid caused "ventricular arrhythmias and other conduction irregularities in the heart."

"The findings are important because they provide fresh evidence that the use of e-cigarettes could interfere with normal heart rhythms — something we did not know before," said Aruni Bhatnagar, a professor in UofL's Division of Environmental Medicine. "This is highly concerning given the rapid growth of e-cigarette use, particularly among young people."

Scientists said the news calls for more research into the cardiac effects of e-cigarettes in both animals and humans.