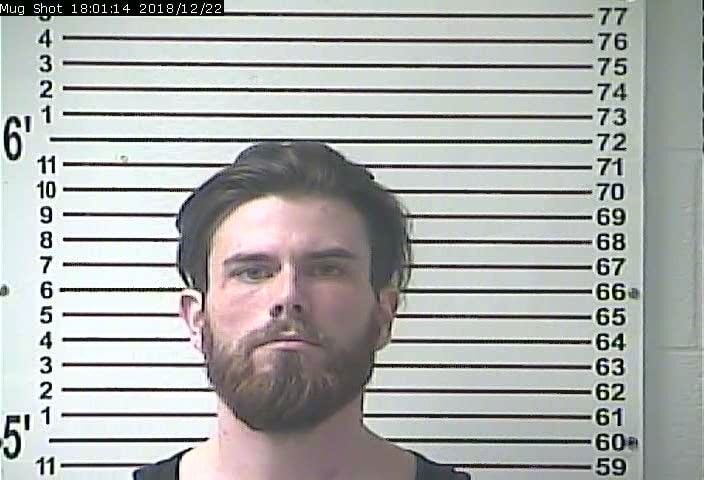 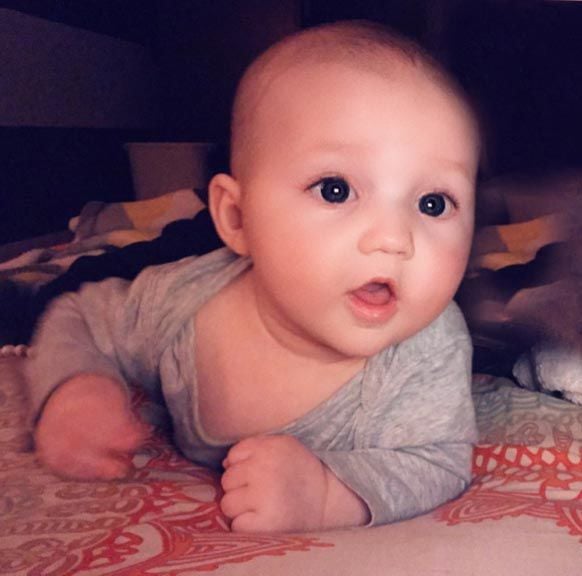 At a pre-trial hearing Friday, Jahi Cinque Hall, 26, agreed to the plea and a 35-year sentence for murder, according to the Hardin County Commonwealth's Attorney Office. The deal doesn't allow him to request parole until he serves 20 years.

Hall was arrested in December 2018 after he called Elizabethtown Police to a home on Nevis Drive where he was babysitting Brody Taylor. The baby was unresponsive when police arrived and died two hours later at Hardin Memorial Hospital. Police said at the time that Hall was not the boy's father.

EPD spokesman John Thomas called the case "one of the worst cases we’ve seen," noting the injuries suffered by Brody before his death. He said the child had "multiple horrific internal injuries."

Hall is scheduled to be formally sentenced on March 9.