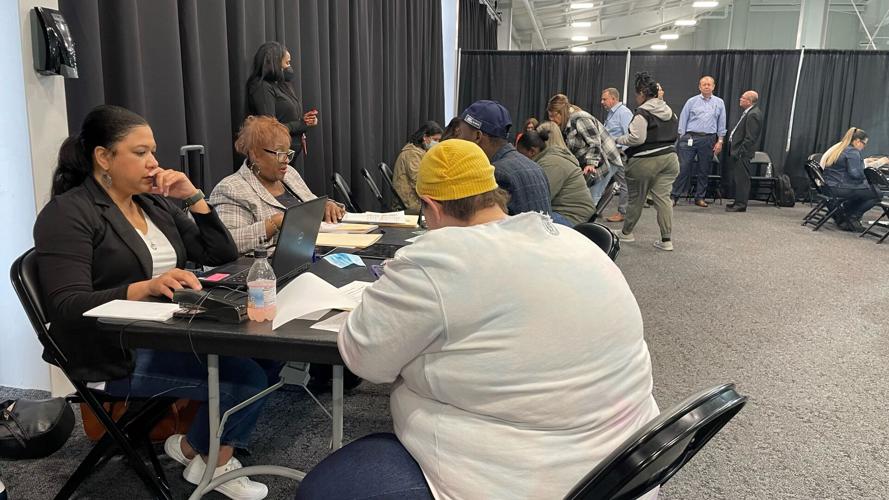 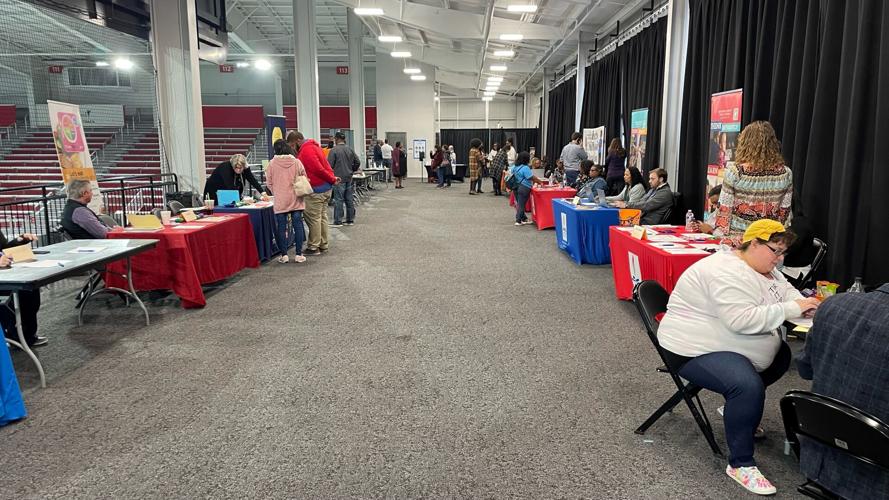 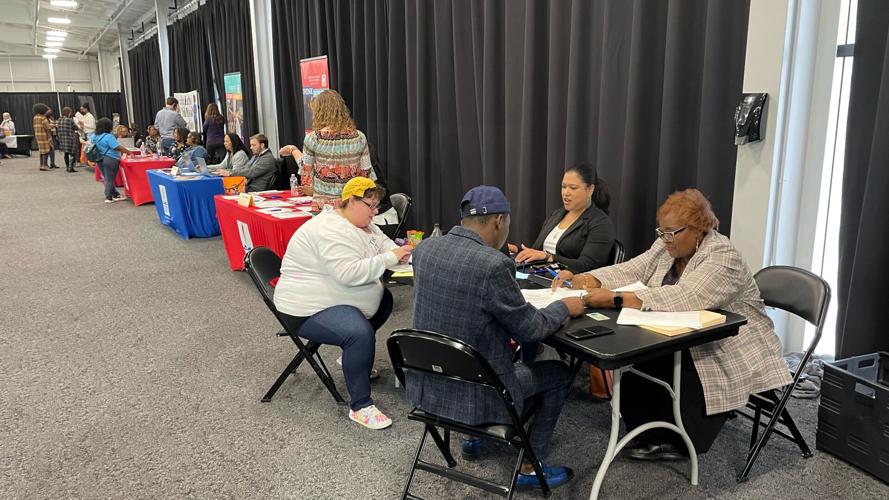 The district held a job fair on Friday in an effort to put a dent in the more than 700 job openings it currently has.

LOUISVILLE, Ky. (WDRB) -- Jefferson County Public Schools needs to fill hundreds of open positions, from teachers, to bus drivers and everything in between.

The district held a job fair on Friday in an effort to put a dent in the more than 700 job openings it currently has. Many prospective employees at the fair stuck around to fill out applications.

As of 6 p.m. Friday, there were still 731 job openings on the district's job webpage. At least 130 teachers are needed, and no less than 57 bus drivers are needed to fill the number of buses routed, according to the district.

"I would say that we all would agree, all districts, that we're in an unprecedented time right now," said Sheree Thompson, executive administrator of personnel at JCPS. "But we're doing everything we can to continue to get the word out, recruit so that we can ultimately support our students."

Those stopping by the job fair on Friday were able to speak directly with program managers, getting one-on-one time that's not an everyday opportunity, according to organizers.

"The biggest thing right now is to get you to apply for jobs," Thompson said. "You just have to apply."

Some applicants were specifically interested in education roles, while others simply need work.

"I had been working part-time for a long while, and with the economy and everything on the rise and things like that, I'm actually really needing more income now," said Lynn Dunlap, who attended Friday's job fair.

One woman, a mother of a JCPS student herself, went to the fair wanting to make a difference and to serve a bigger purpose.

"I came actually with the intentions of learning what all my community needed, and seeing where I can fit in to be of some assistance," Gilay Polk said.

HR personnel for the district said regardless of what role a person has with the district, they are all necessary in supporting students.

"Every position is critical, every position is important in the district," said Thompson. "Every person touches a child's life, from your nutrition to your housekeeping, they all make an impact."

JCPS does plan to continue its recruitment efforts and reaching out to the community with a goal of getting all positions filled.

Those interested in a position with the district are encouraged to check out openings online by clicking here, or by stopping by the VanHoose Education Center.