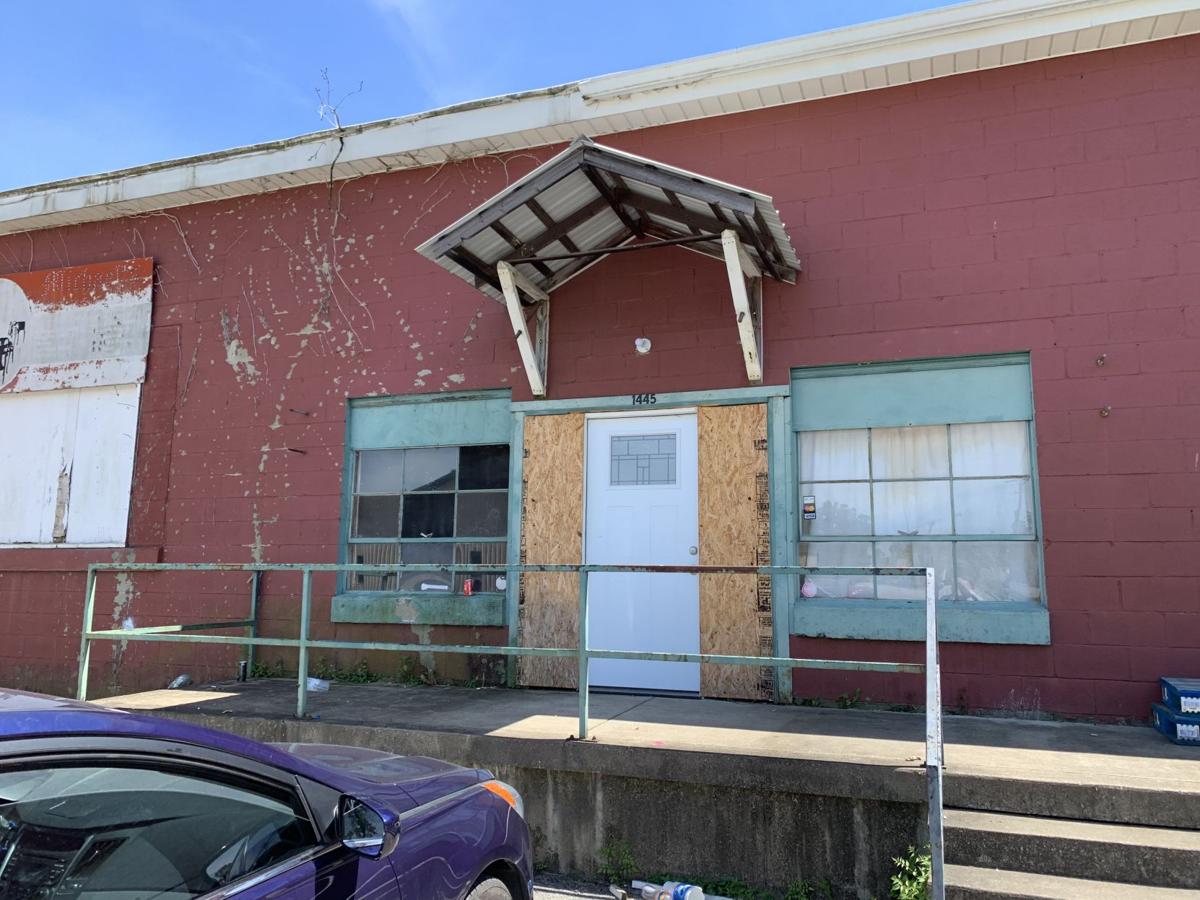 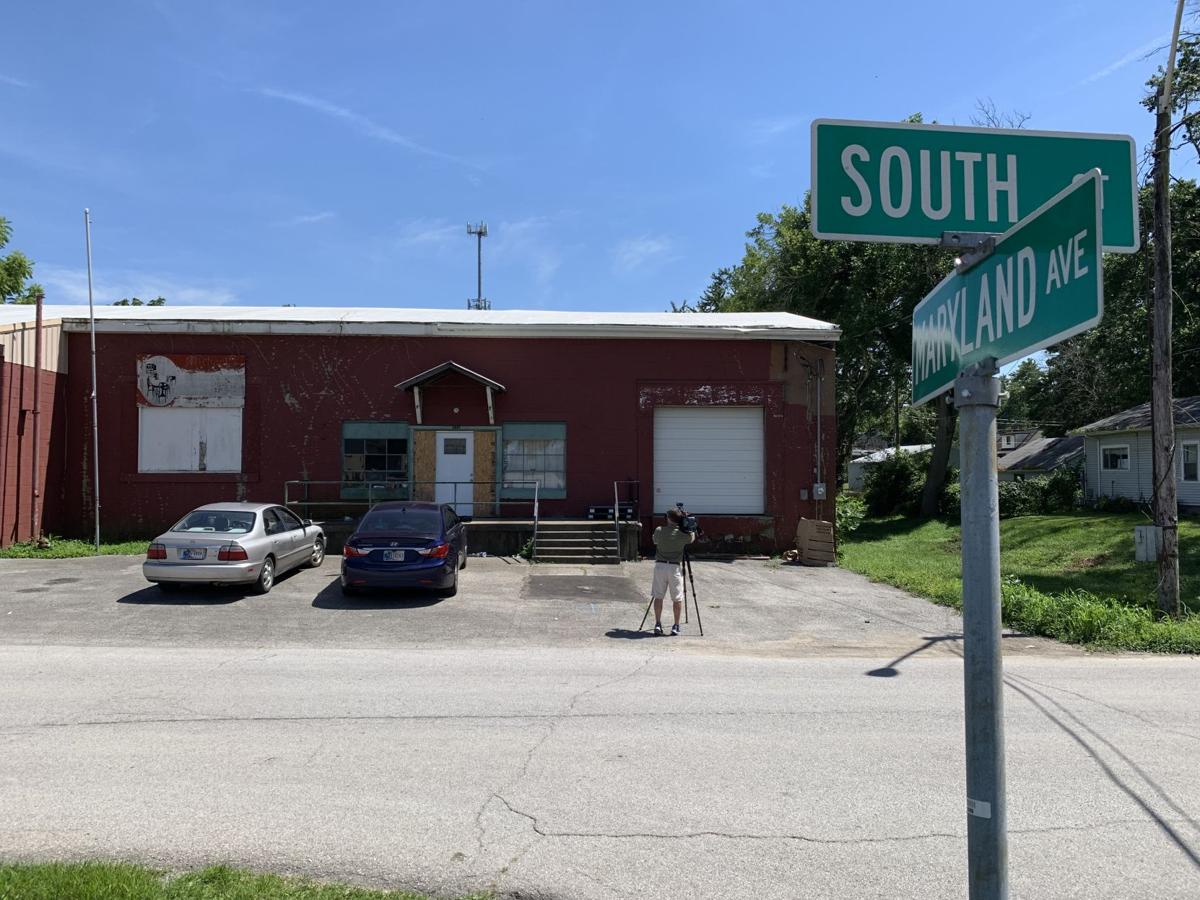 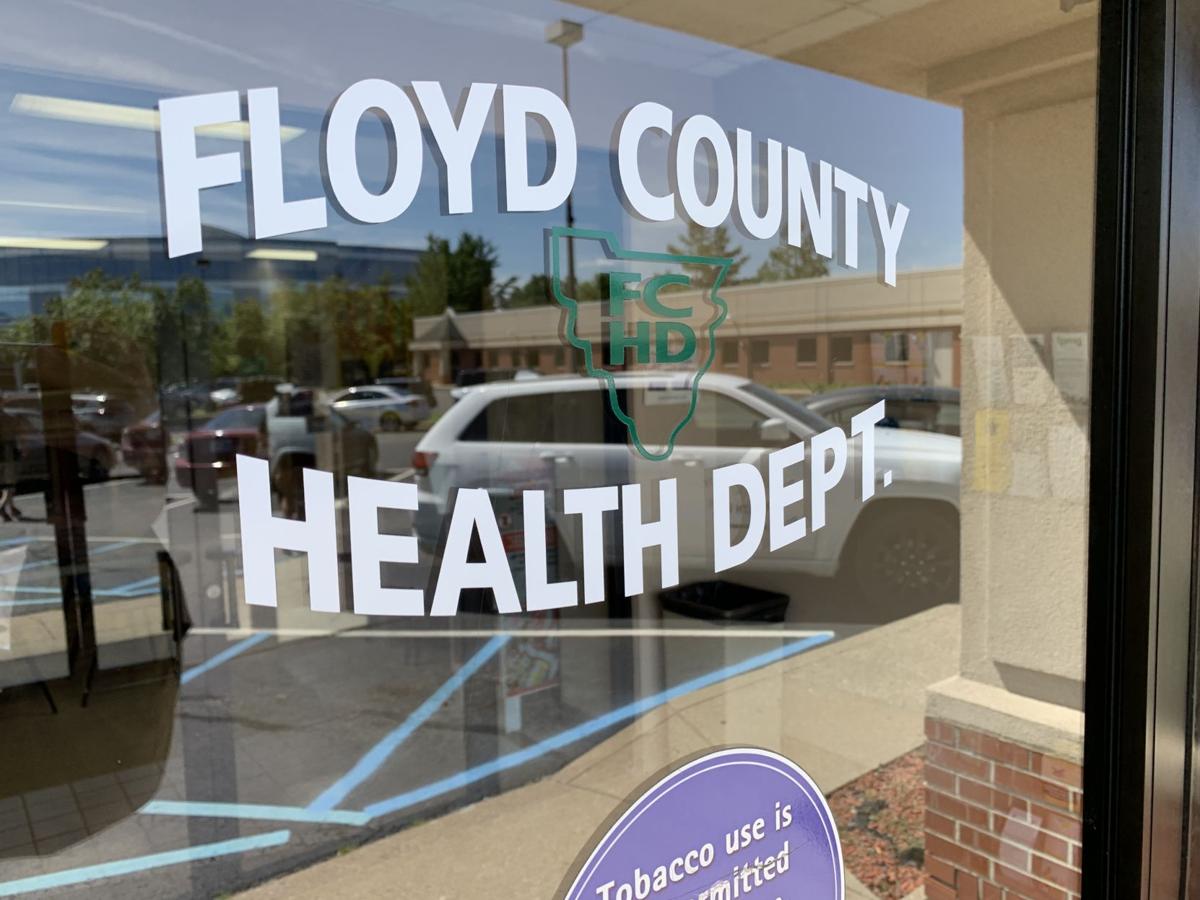 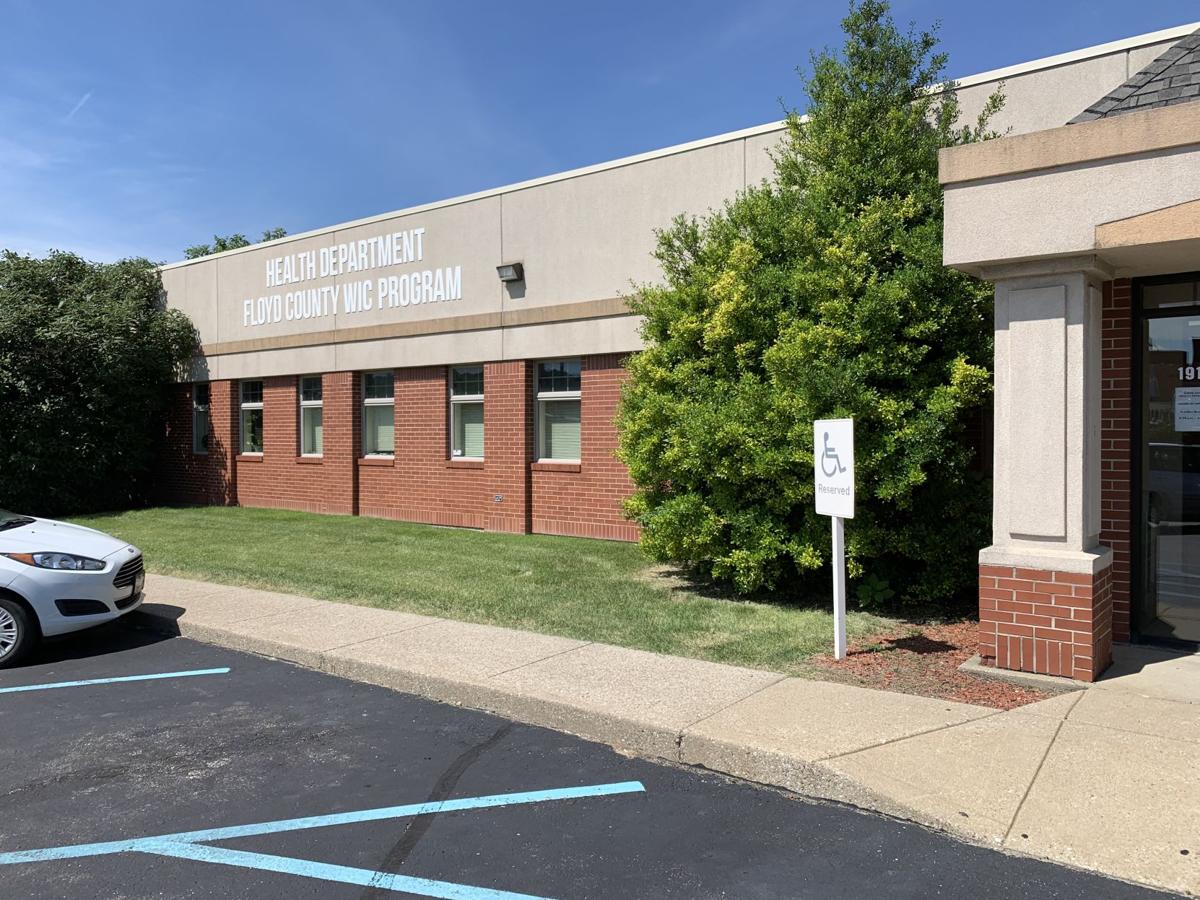 NEW ALBANY, Ind. (WDRB) -- Some people who attended a wrestling event Sunday night in New Albany are being urged to get tested for blood borne illnesses.

The Floyd County Health Department is investigating the crowd's possible exposure to HIV and hepatitis C. In a release, the agency says those who attended the Welcome to the Wreckroom Pro Wrestling event and were exposed to blood or bodily fluids should contact the health department to get tested.

Videos posted to Facebook show the wrestling show was unlike many others. Panes of glass, light bulb tubes, and thumb tacks were all used as weapons. In that show, bloody performers traded blows all over the room, and it culminated with a botch maneuver known as a power bomb that cut open a wrestler so bad he was rushed to the ER. In that move, a wrestler was picked up and slammed into a stack that included a door, a pane of glass, and several fluorescent bulbs.

"I hope that people kind of see that in no way we tried to endanger the public at all," said John Glenn, the co-promoter of Pro Wrestling Trainwreck. "Our shows are very, kind of like, crazy and off-the-wall. We use all type of weaponry and everything else, but it's a performance art."

Glenn said severe injuries are rare but acknowledged blood and open wounds were present at the show.

After so many phone calls about the bloody affair, the Floyd County Health Department decided to launch an investigation to determine if anyone who got blood on them was exposed to viruses like HIV or Hepatitis C.

"We were told, and from pictures from Facebook and information that's been shared with us, there was a lot of glass breaking, thumb tacks that cuts the individuals, so there were a lot of cuts from scrapes. One individual, we understand, went the hospital with 42 stitches. So, it's been reported a lot of blood loss," said Charlotte Bass, the administrator of the health department. "It could be serious, but right now, we have no reason to believe that there's any disease exposure. That's why we want to test people that came in contact with the body fluids."

Bass said as long as spectators didn't get any blood on them, they're fine.

Glenn, believes no one was exposed, because he said he knows none of his wrestlers have hepatitis C or HIV.

"All of my talent I make sure is tested and tested frequently," he said.

However, he does understand why the health department is concerned.

"I think it's just them doing their jobs," he said. "I think, you know, their jobs as the health department is to make sure the public is safe."

For now, while some of those who were there are tested, Glenn said he's put this brand of extreme wrestling in New Albany on hold.

The CDC recommends that everyone between 13 and 64 be tested for HIV as part of routine health care. Statistics show one in seven people in the U.S. who have HIV don't know they have it.