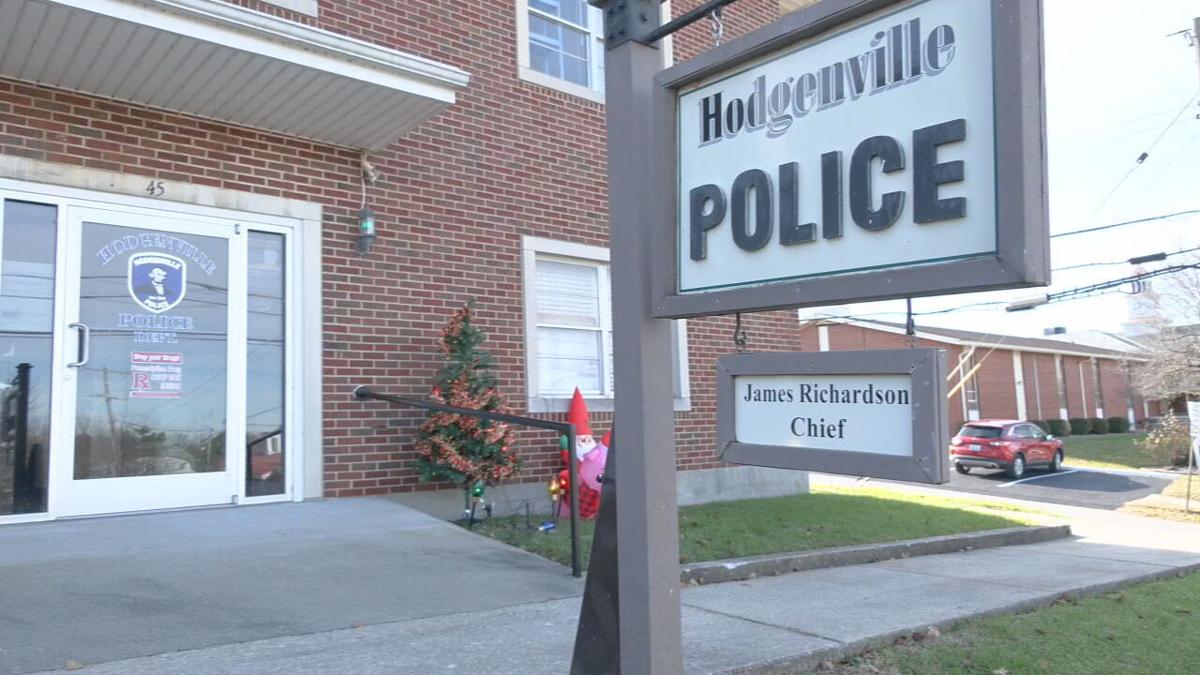 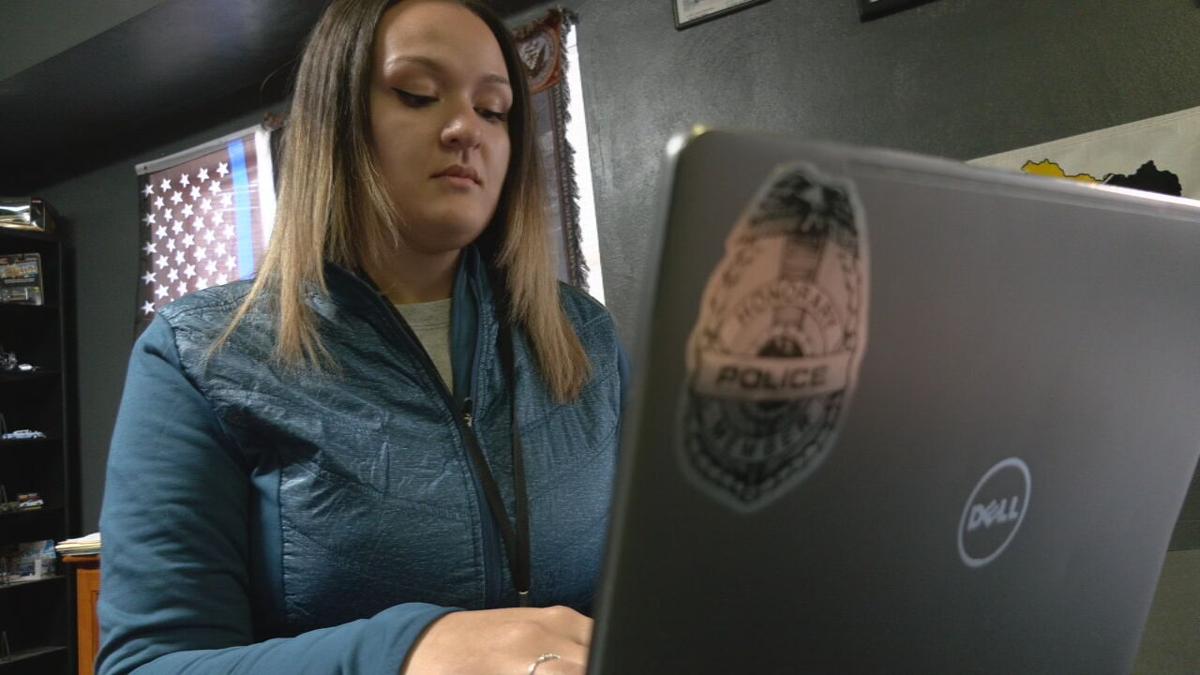 The department selected Brionna Taylor, who is a social work undergraduate with University of Kentucky and a LaRue County native.

She will complete her masters degree practicum training by acting as a social worker for the Hodgenville Police Department.

"It is extremely meaningful to me," Taylor said. "It's what drives me every single day, it is the reason why I went into social work. I just want to help people."

Richardson says officers often deal with situations where people are in a mental crisis, but with only a handful of officers on staff, they don't have the manpower to follow up.

He recalled one situation where a young person attempted to take his own life. Police responded and got him to a place to get help for the night, but Richardson says a week later they responded to the same person for the same type of call.

"I felt what can we do as a community, as a police department, to help the community to keep that from happening?" Richardson said.

He points out policing and social work has been a national topic of conversation of late, and for good reason.

"We deal with folks all the time that are in a mental crisis and a lot of the times they escalate, we try to deescalate," Richardson said. "So if there's any way we can get somebody in there to help these folks before we get to that point, why not?"

The biggest obstacle Hodgenville Police is facing is funding.

"We have, obviously, for a long time seen the need for this, but in small departments like mine you just can't afford it," Richardson said.

Taylor, being a student, provides a unique opportunity to test out a 'Police Social Worker' role.

Richardson met and worked with her as she's been doing undergrad field work with LaRue County's Family Health Services cabinet.

"Right now it's a win for both of us," said Richardson. "We get to use her in the role without having to pay for it, to show the benefit of it, and she gets the benefit of the college credit and everything for her degree path."

Taylor will be a bridge between the people they serve, and the services that can help them.

"Rather than coming out once, saying this is what you can do and never coming back ... they don't know who to call, they've never done something like that before," Taylor said. "Me, I'm just kind of the missing puzzle piece to make sure I'm following up, connecting directly with them. Following up, saying 'Hey, how are things going? What do you need? What can I do for you?'"

Richardson says Taylor will learn their procedures and how officers operate and, in turn, he believes she will teach the officers, too.

For now, since she's a student, Taylor won't be counseling anyone, but rather will be the person who can connect people to the services they need most and keeping in contact.

Richardson hopes the pilot will prove successful enough that they can get funding to hire her on full-time once she graduates. From there, as she gains experience, he envisions Taylor taking on some more in-depth social work roles as well.

Taylor is excited about the role, and Richardson's vision.

"It's like I made a friend in the community who shares the same passion for the community as I do, and who genuinely wants to help see his community grow," said Taylor.

Richardson feels this kind of investment is critical, since he finds in many cases, social issues are behind a lot of the things they deal with.

"If you follow it back to the root cause it's mental illness, it is poverty, it is drug addiction," Richardson said. "We need to figure out the problem at the root and work on it there. Instead of being reactive we need to be proactive."

Taylor, who has seen some of these situations firsthand while working with family services, agrees wholeheartedly.

"There is a massive need," said Taylor. "It's growing into a problem that needs a solution, and needs a solution fast, and I think this is a really great step working towards that solution."

Taylor has started volunteering at the department already. She will start earning degree credit in January and the pilot program will run into May.

Richardson believes this position will prove to be a success, and believes if it can help save even one person it's worth a try.

"Why not? We have nothing to lose and everything to gain," Richardson said.

The department announced the pilot program and new role on Monday through Facebook.