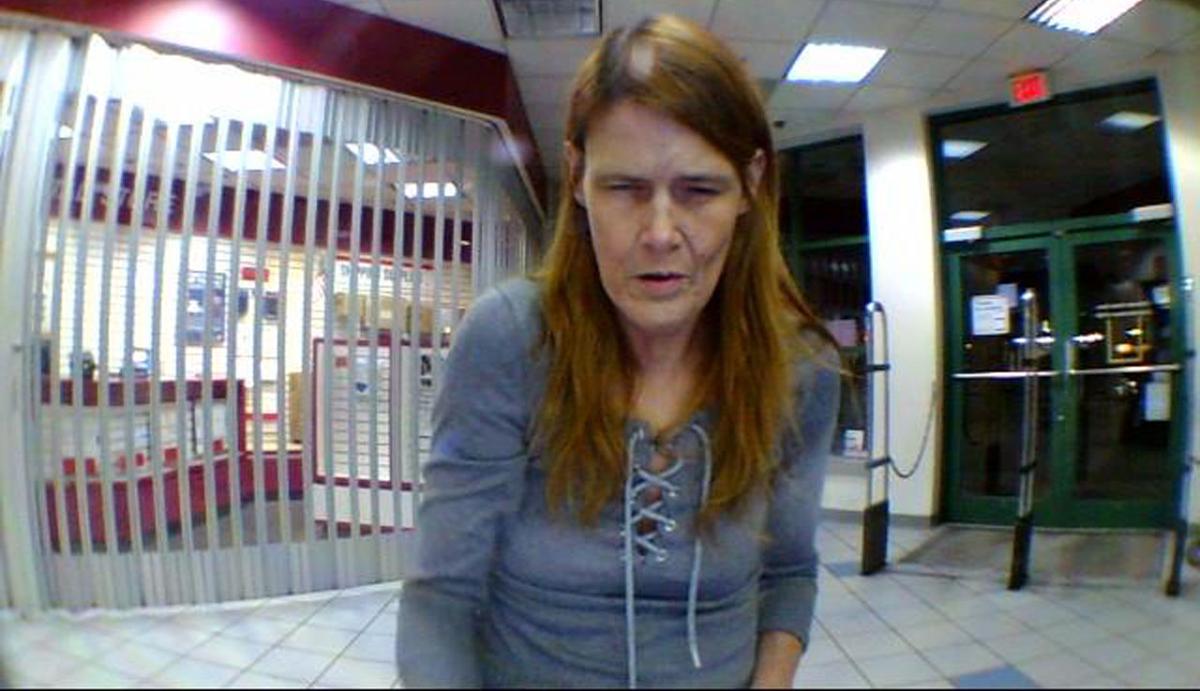 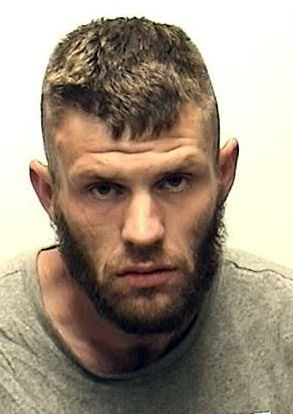 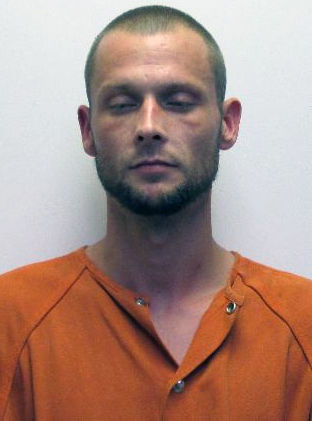 LOUISVILLE, Ky. (WDRB) -- Authorities are searching for an Indiana mother who they say mailed drugs to her son and another man in the Clark County Detention Center.

Authorities say Alexander tried to mail drugs into the jail to two inmates. She tried to label the mail as "legal mail" which jail officials aren't permitted to open. However, investigators knew beforehand.

"We knew it was coming in as legal mail so we were able to intercept it prior to it entering the facility," said Col. Scottie Maples.

Two inmates of the Clark County Detention Center are facing new charges  related to the alleged plot. Brandon Sears is Alexander's son, and Logan Rudolph volunteered as an inmate worker for chaplain and religious services. Both men face new charges of conspiracy to commit dealing in a controlled substance.

Police say they were involved in a plot to disseminate the drugs under the guise of helping other inmates with their addictions.

"It's almost like they're predators preying on the weak," Maples said.

Sheriff's office officials said they are fed up with people on the outside feeding an addiction on the inside.

"The Clark County Sheriff's Office will continue to aggressively investigate, locate and arrest subjects who attempt to smuggle contraband into our facility," Sheriff Jamey Noel said in a statement. "We offer many programs and utilize many resources to offer help to inmates who suffer from addiction and we will not tolerate these individuals who attempt to take advantage of people who are trying to better themselves."

Anyone with any information on the whereabouts of Vivian Alexander can call (812) 280-2276, or email mgrube@clarkcosheriff.com.