Traffic Alert: I-64 back open after numerous wrecks cause road closures across Louisville 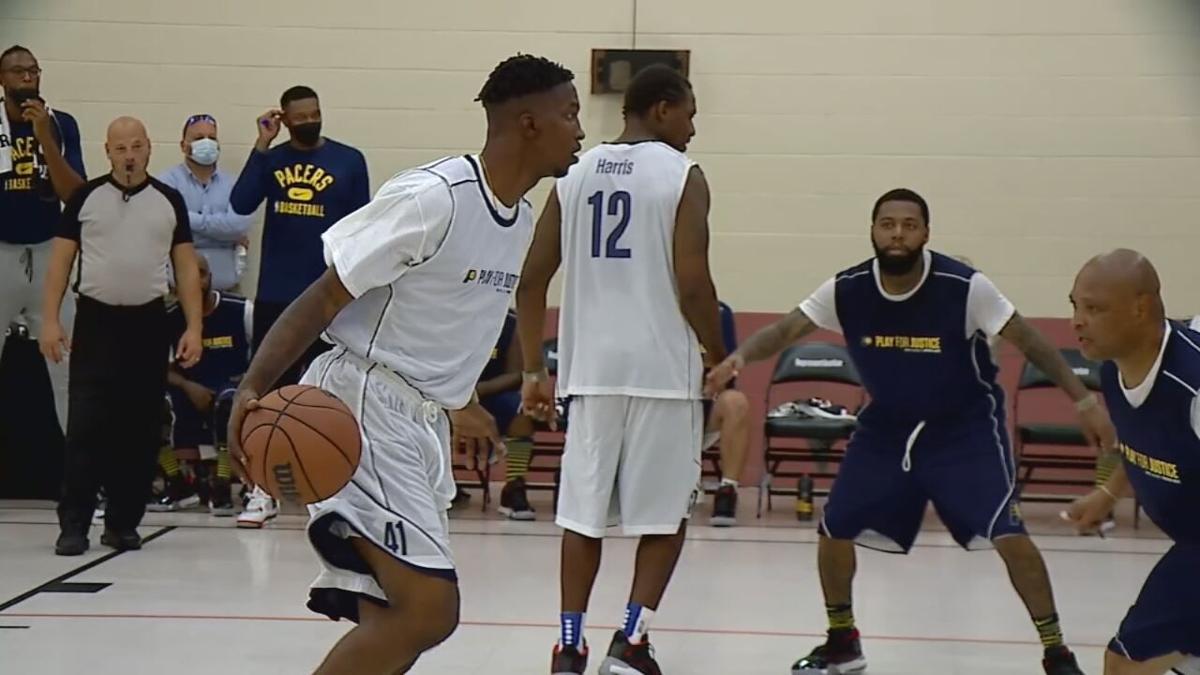 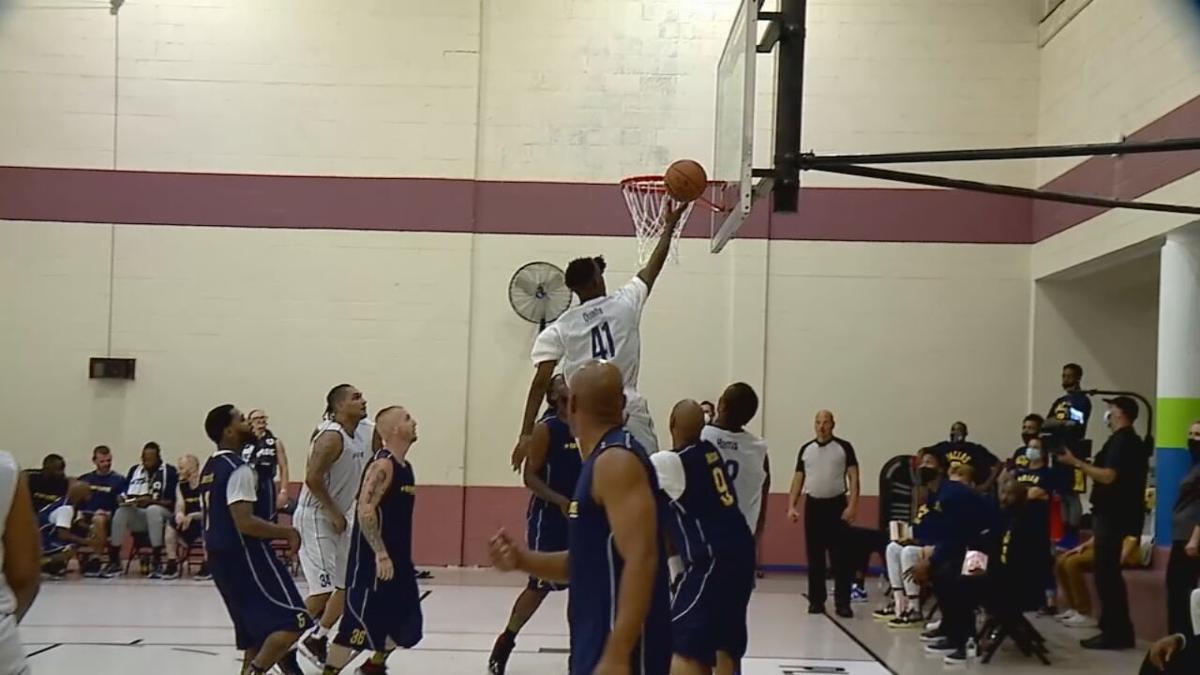 LOUISVILLE, Ky. (WDRB) -- The Indiana Pacers made a trip Thursday to the Putnamville Correctional Facility.

According to a report by FOX59, the entire team took part in conversations with inmates about life on the inside as well as racial disparities in the justice system.

"They incarcerate more people than any other country in the world, and they incarcerate Black people about five times as much as white people in this country," Pacers guard Malcolm Brogdon said. "To be able to come in here and see the humanity in people — people who have made mistakes, people who haven't made mistakes and are in here innocent — it gives you a sense, or a feeling, of sadness. You come in here and you see so many able, smart, brilliant men and women behind bars when they shouldn't be."

Brogdon said the visit behind bars have given him a spiritual purpose.

"I think God has put us on this earth to help each other any way you can," he said. "Right now, it's my job to make sure it doesn't happen and to make sure the system changes so that it's not targeting Black men and women."

The players also coached a game between inmates. The sides were led by Pacers stars Myles Turner and Brogdon. It became apparent as the game began that one player rose above the rest literally and figuratively. Travion Qualls is a 25-year-old inmate from Elkhart, Indiana. He gets out in two years after completing a six-year sentence for being an accessory to a robbery. Before his arrest, he spent two years playing college basketball at Manchester University.

"I played college ball, high school ball, but this moment right here, this ranks No. 1," said Qualls, who put on a show in front of the Pacers and other residents at the correctional facility. "For people to show that they care, that there are still people fighting for me, it means the world to me. I just want to learn from my mistakes. And just because you make a mistake, it doesn't define who you are because you're in prison. Moments like this make me want to be better. It gives me the drive to wake up every day to be a better son, a better husband."

Qualls also looked back on his sentence of six years and added that another white inmate received half of the time for doing a similar crime.

"Made me see the inequality in the justice system," Qualls said. "They wanted me to put myself in a position to tell on somebody to go home, but my pride wouldn't let me. When I get out, that makes me want to fight for people in my spot."

"As athletes, we experience (racial bias) on a very small basis," Turner said. "These people experience this every day. Hearing these stories, hearing what they are going through, it makes you want to advocate for change. There was a brother in here that got charged with possession of cocaine, and he got 50 years. That's excessive. He didn't do any harm to others."

The players also heard about the Last Mile Program, through which a California-based organization provides tech classes for inmates. The lessons range from web development to software engineering.

"If I push myself to achieve, then I can accomplish what I want to achieve," said Brandon Patterson, who is in the program and has been in jail for 17 years for robbery. "It's my personal ambition to get a degree in computer science."

"Now, we have graduates that are part of the program coming back inside virtual," added Chris Redlitz, co-founder of The Last Mile. "Now, they see someone they were sitting next to have a successful career. We've had people hired by Zoom and DropBox and Square."