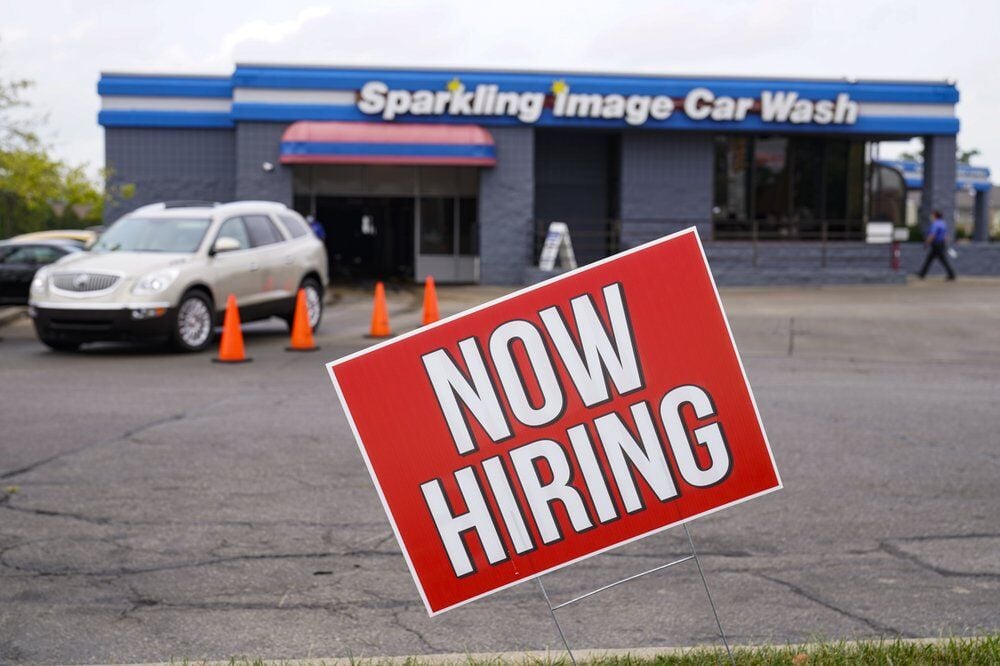 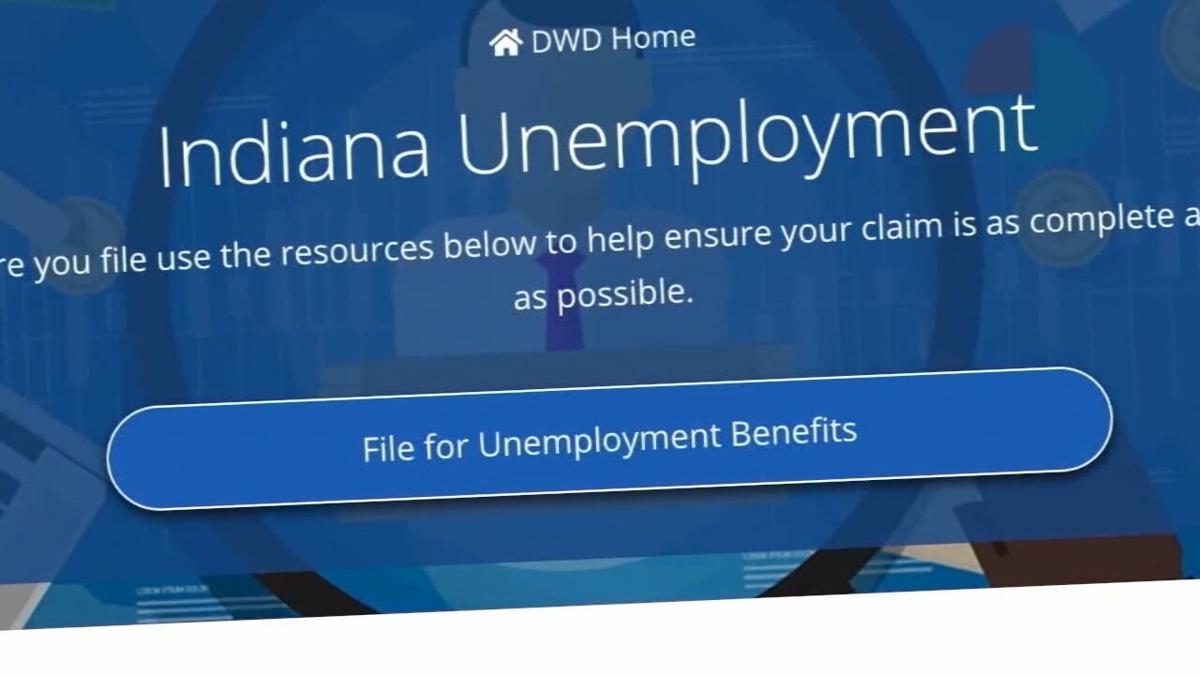 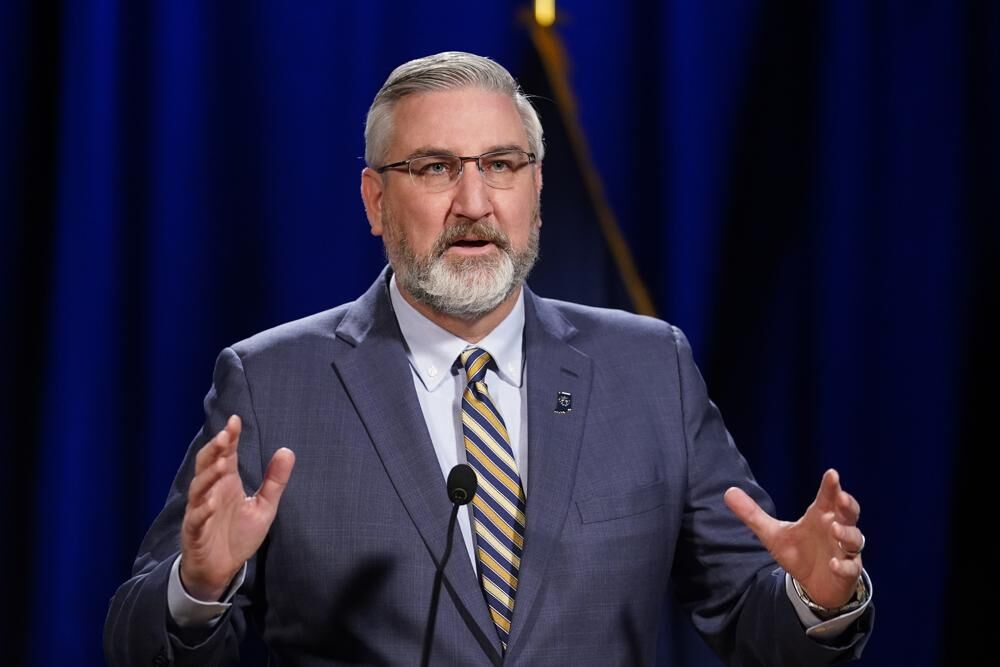 FILE - In this Jan. 19, 2021 file photo, Indiana Gov. Eric Holcomb delivers his State of the State address virtually, in Indianapolis. Indiana's attorney general Todd Rokita took aim Friday, May 1, 2021, at Gov. Holcomb's attempt to block a new law giving state legislators more authority to intervene during public emergencies declared by the governor. A lawsuit filed by the Republican governor on Tuesday, April 27, 2001, challenged the law enacted over his veto two weeks ago giving legislative leaders the power to call the General Assembly into what it calls an "emergency session." (AP Photo/Darron Cummings File)

Beginning Tuesday, June 1, those receiving benefits must fill out job applications, go to job fairs or attend online workshops -- and they have to show evidence of doing so to the Department of Workforce Development.

The requirement was reinstated by Indiana Gov. Eric Holcomb after it was dropped during the pandemic.

Indiana is joining several other states including Kentucky in creating more requirements for people to stay on unemployment, with many businesses blaming the ease of obtaining the weekly jobless benefits with making it more difficult to fill job openings.

"We're back to the challenge that we had pre pandemic were trying to find bodies to fill jobs," Senate President Pro Tem Rodric Bray said.

Businesses might also need to become more aggressive to hire workers, such as many fast-food restaurants have done in paying more than minimum wage, Bray said.

The Indiana Democratic Party said state officials need to help those in low-paying jobs, including people working for minimum wage of $7.25 an hour.

"We cannot ignore the reality that it's time for Indiana to increase its minimum wage and provide better opportunities for our workers." Said Lauren Ganapini, the state Democratic Party's executive director.

Copyright 2021 by WDRB Media. The Associated Press contributed to this report.  All rights reserved.