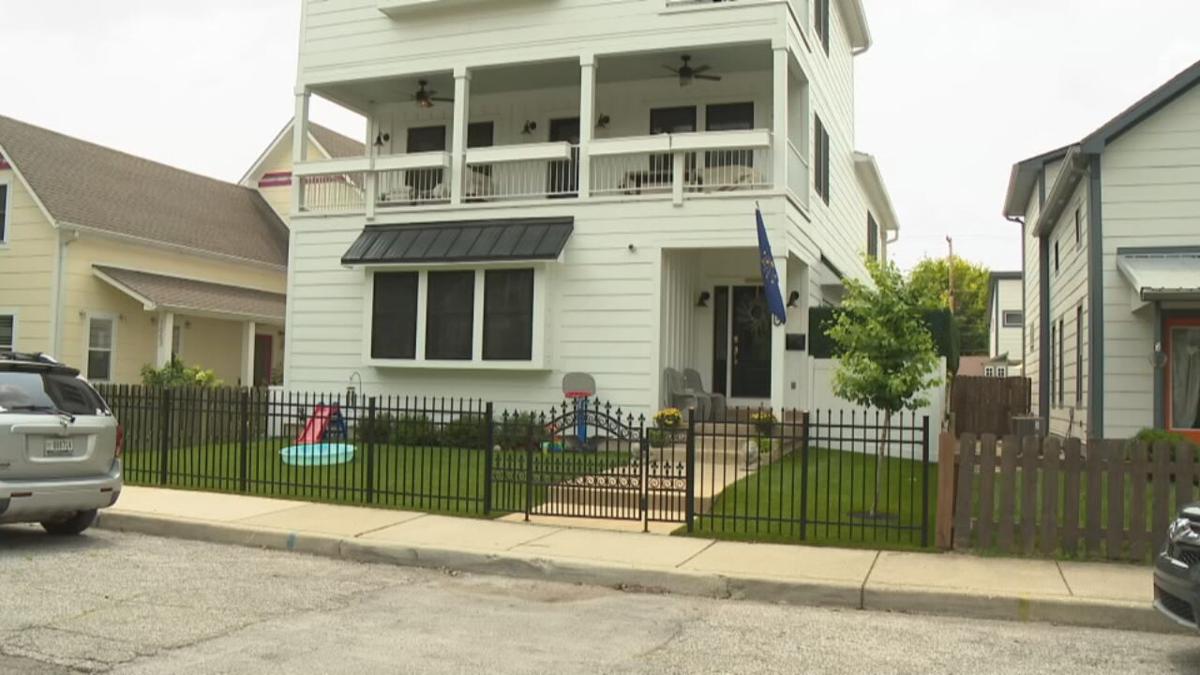 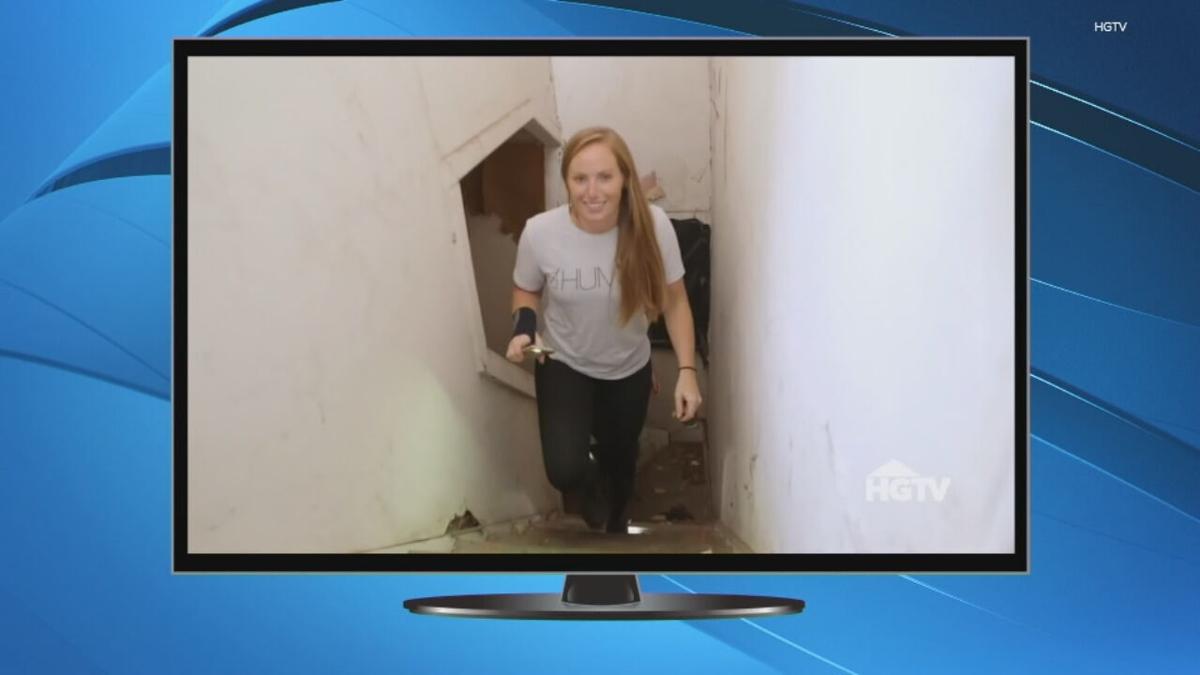 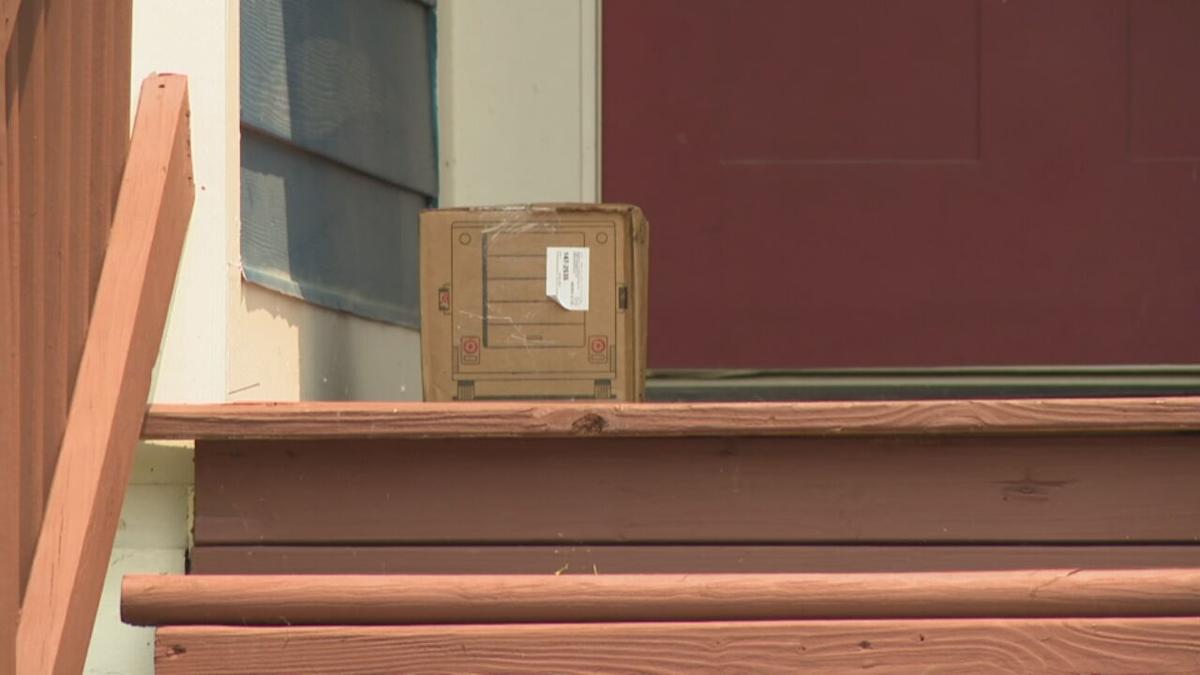 A package sits near a front door.

A package sits near a front door.

LOUISVILLE, Ky. (WDRB) -- A reality television star in Indianapolis got revenge after a series of porch thefts, reported by WTHR.

Mina Starsiak Hawk, known for rehabbing homes on HGTV's "Good Bones" and "Two Chicks & a Hammer" had a series of porch thefts at her Fountain Square home in Indianapolis.

"We get packages all the time, but in the last two weeks, we've had four stolen," Hawk said to WTHR. "Sometimes it's been baby pacifiers, not going to be super exciting when they get it."

After Hawk captured surveillance video of thieves taking items from her home, she set a trap.

"I bought a couple pranks on Amazon, and I got a box that like a spider jumps out of, and I also got the mega-size glitter bomb which has not come yet," Hawk said to WTHR. "So if whoever's taking our packages sees this, just forewarning that's what's going to happen."

The prank package was placed and eventually taken.

Hawk didn't see the reaction of the thief, but did previously practice on her young son with the spider prank.