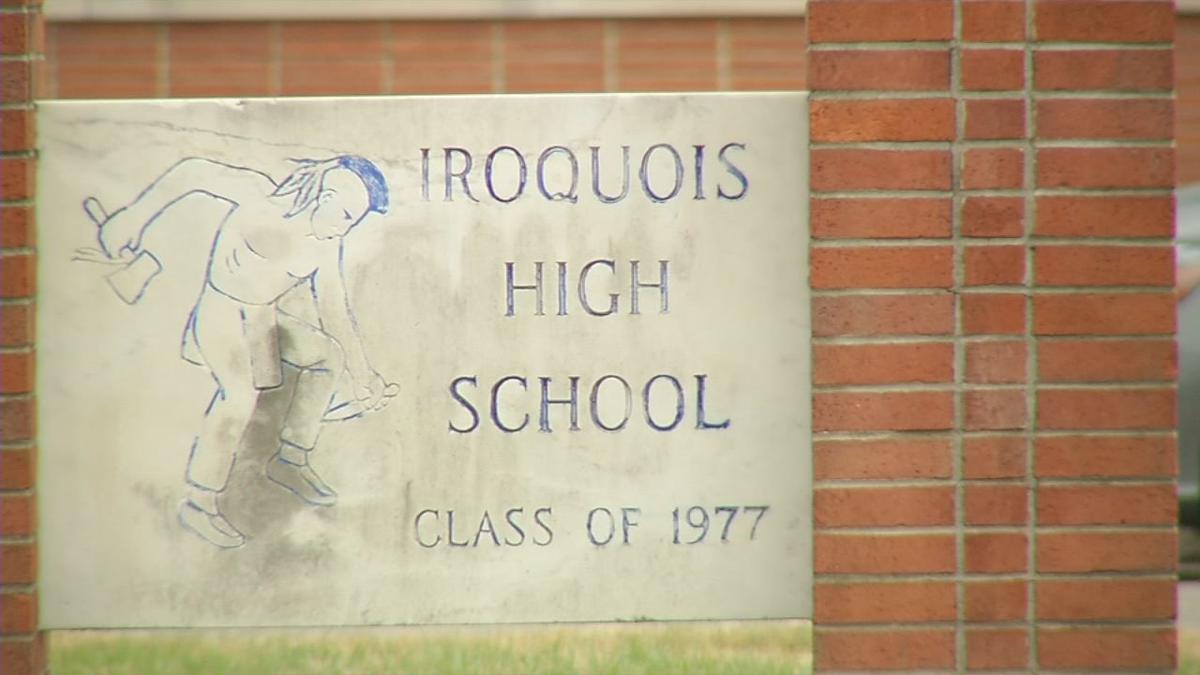 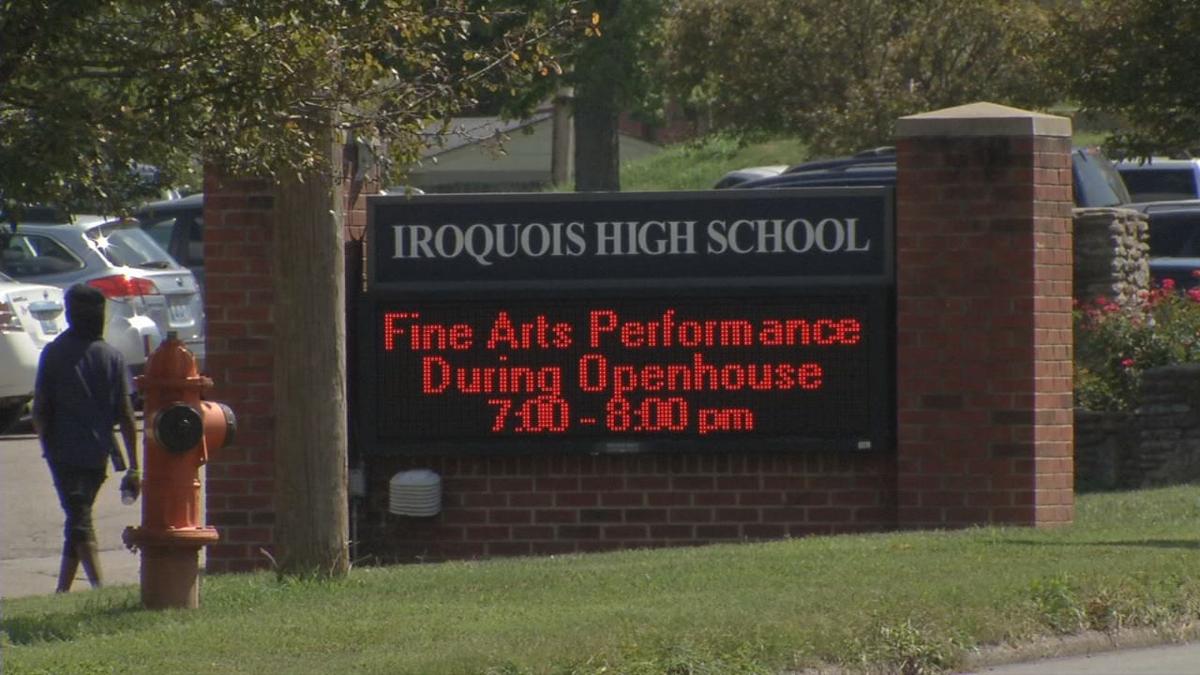 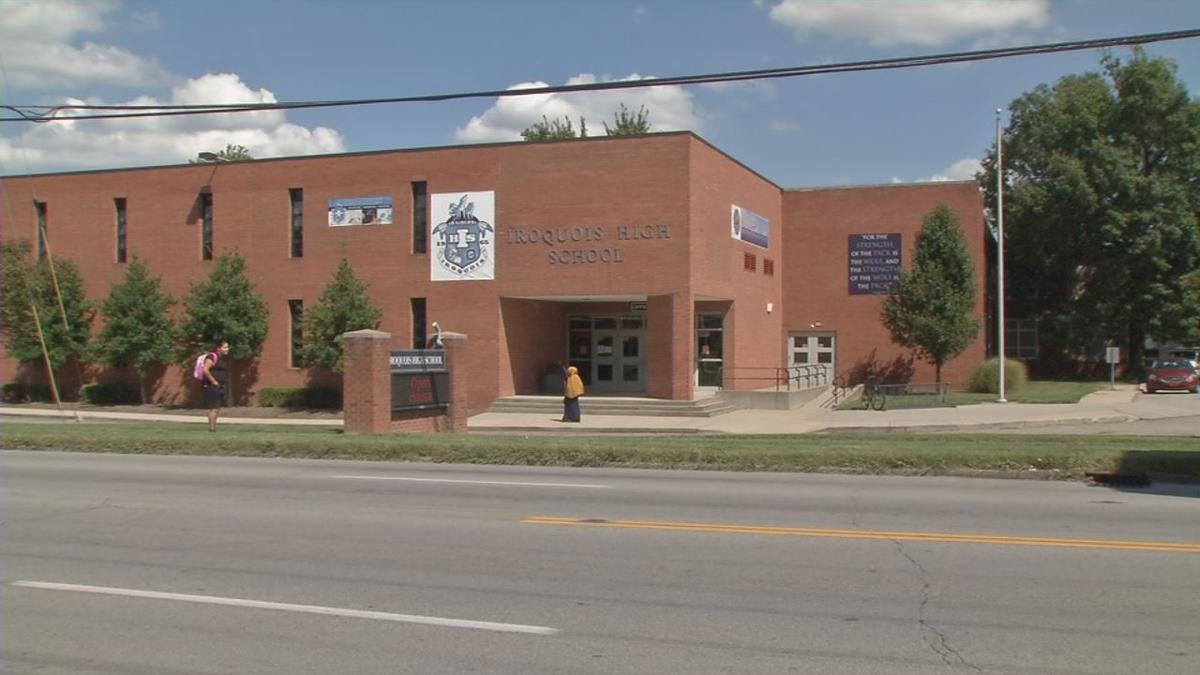 LOUISVILLE, Ky. (WDRB) -- Iroquois High School Principal Clay Holbrook was hit in the face as he tried to break up a fight involving six female students Thursday, according to the Jefferson County Sheriff's Office.

JCSO deputies responded to the school around 1:30 p.m. after getting a call for assistance from the school security monitor assigned to Iroquois, Lt. Col. Carl Yates told WDRB News.

The girl who struck Holbrook is a juvenile, though Yates said he was unsure of her age. Yates said school administrators were deciding whether to pursue charges or have her cited and released to her parents as of 2 p.m.

Yates said he was unsure what led to the fight and that Louisville Metro Police officers also responded. A JCSO deputy remained at Iroquois until the end of school Thursday, he said.

JCPS spokesman Daniel Kemp said no serious injuries were reported after the altercation.

This is the second time Holbrook has been struck while trying to break up a fight involving female students at the school in about a week, according to Yates. The girl who hit him last week faces a third-degree assault charge, Yates said.