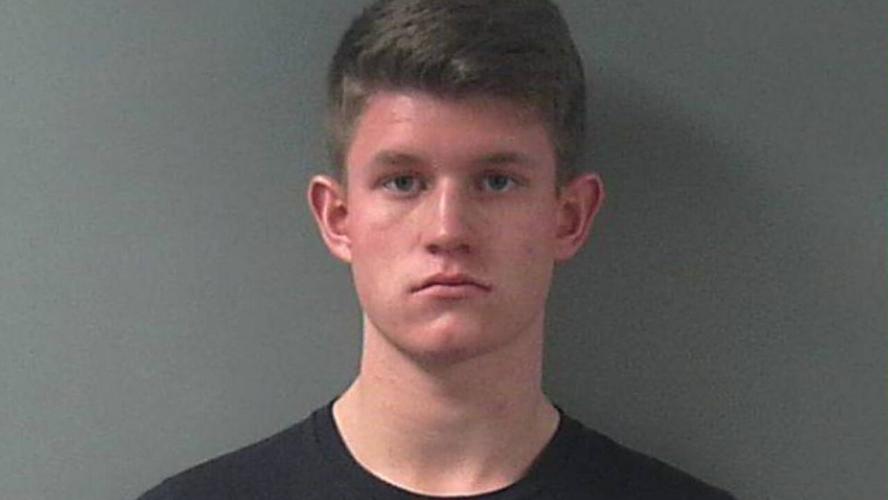 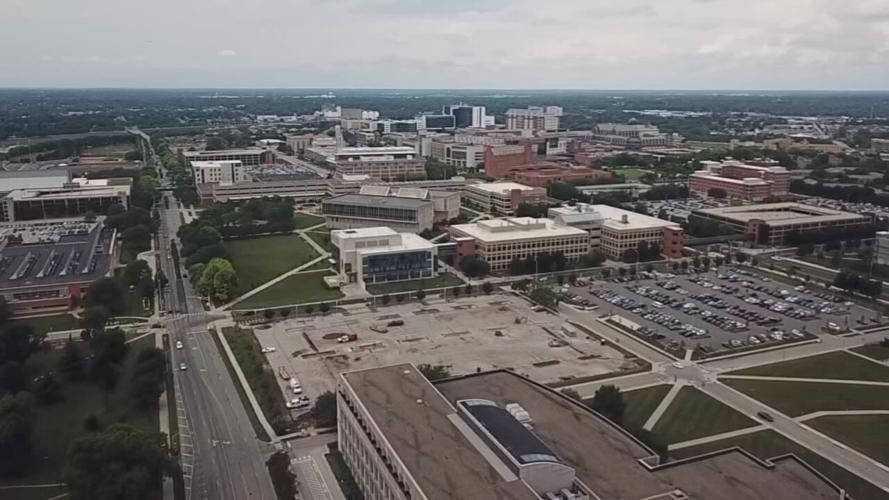 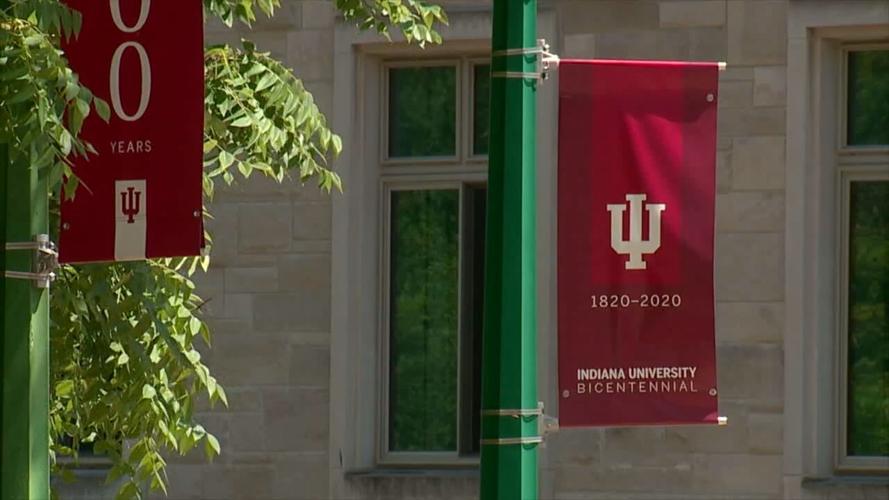 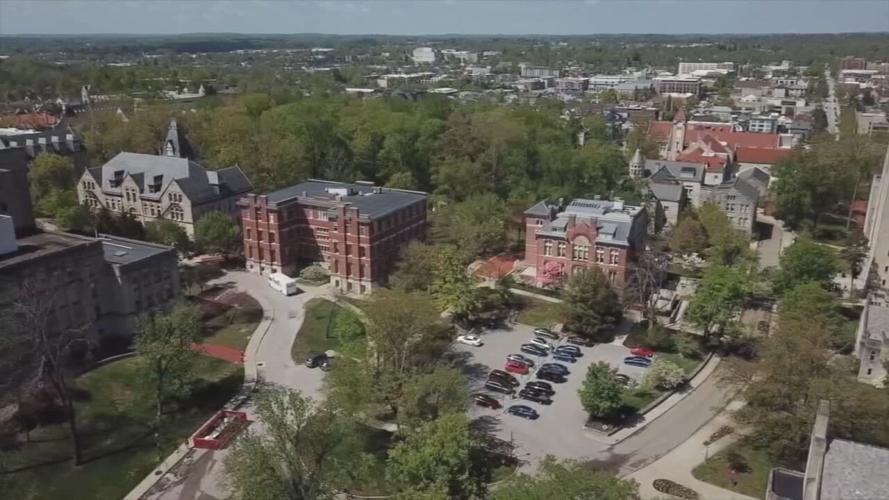 LOUISVILLE, Ky. (WDRB) -- A man has been charged with rape and accused of assaulting an Indiana University student while she was intoxicated and vomiting in a bathroom at the Bloomington campus.

According to a probable cause affidavit, the woman had been drinking alcohol with friends in a room at the Teter-Thompson residence hall on Dec. 2, 2021, FOX 59 reports.

She told IU police she became intoxicated and decided to lie down on the floor when another student, 18-year-old Samuel Elliott, tried to touch her inappropriately.

The woman then felt ill and went to a restroom to vomit, according to court documents. The woman said Elliott followed her into the restroom and asked her if they could have sex. She told him she was too intoxicated to make a decision.

According to the affidavit, she continued to throw up when she looked behind her and saw Elliott had his pants down. The woman told investigators Elliott then raped her as she continued to vomit.

The female student said Elliott was interrupted by a FaceTime call from one of her friends. She said he instructed her to tell her friend nothing happened and then walked her to her dorm room.

Court documents show later that evening, another one of the woman's friends found a used condom in the restroom where the reported attack happened. Police say he put the condom in a plastic bag and stored it in his dorm room fridge before releasing it to investigators.

According to the Herald-Times, Elliott turned himself in at the Monroe County Jail after a warrant had been issued for his arrest.

Although Elliott was a student at the time of the rape, an IU spokesperson said he is not currently listed in the student directory.

This is at least the second reported sexual assault on IU's campus this school year. Kalp Patel was charged with attempted rape in connection to an incident at Birch Hall in Jan. 2022.