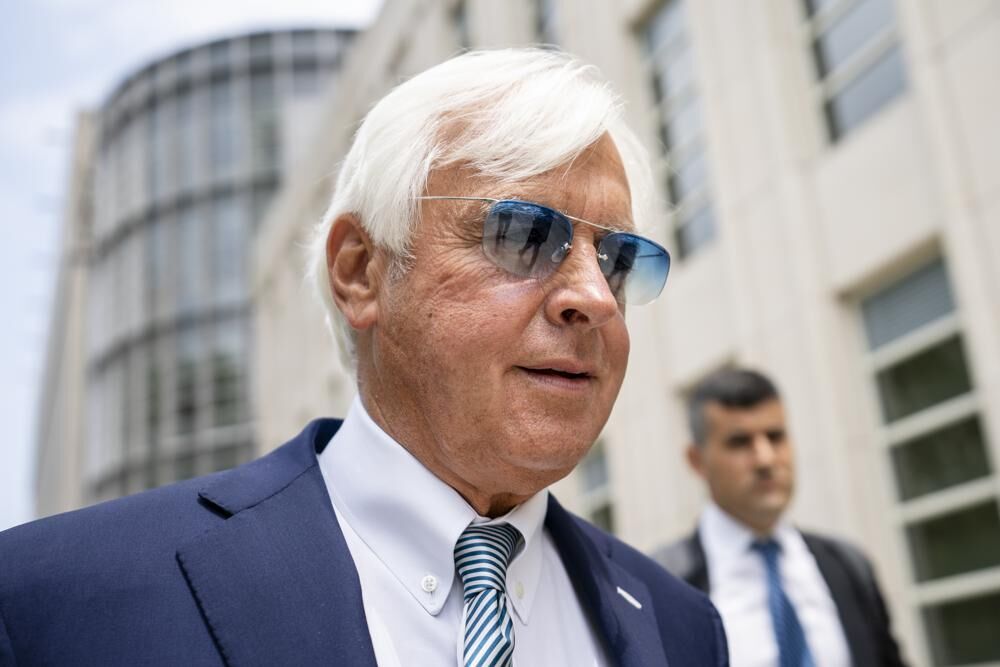 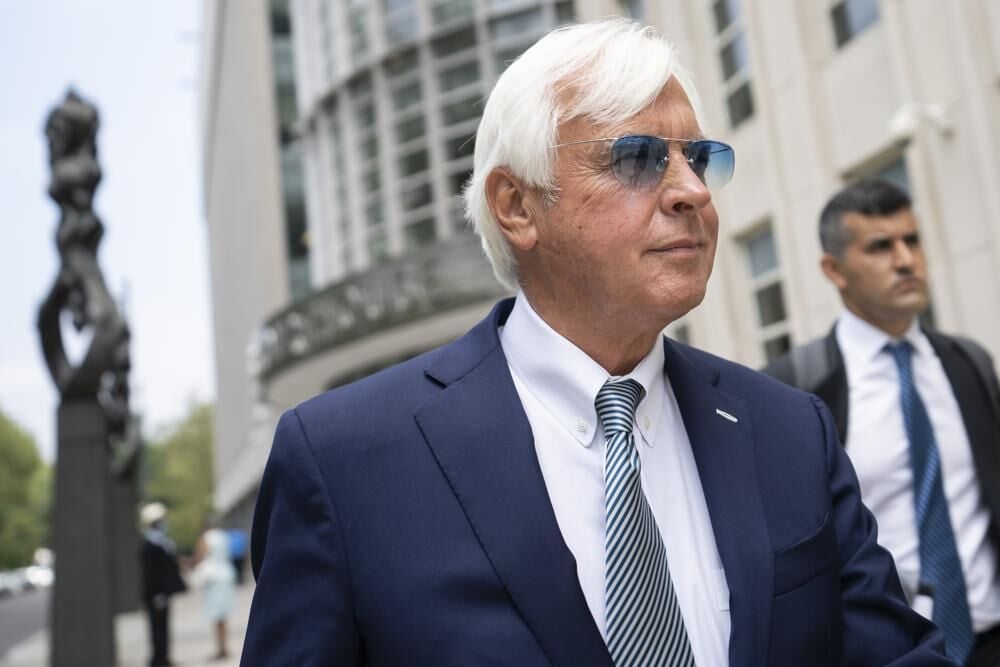 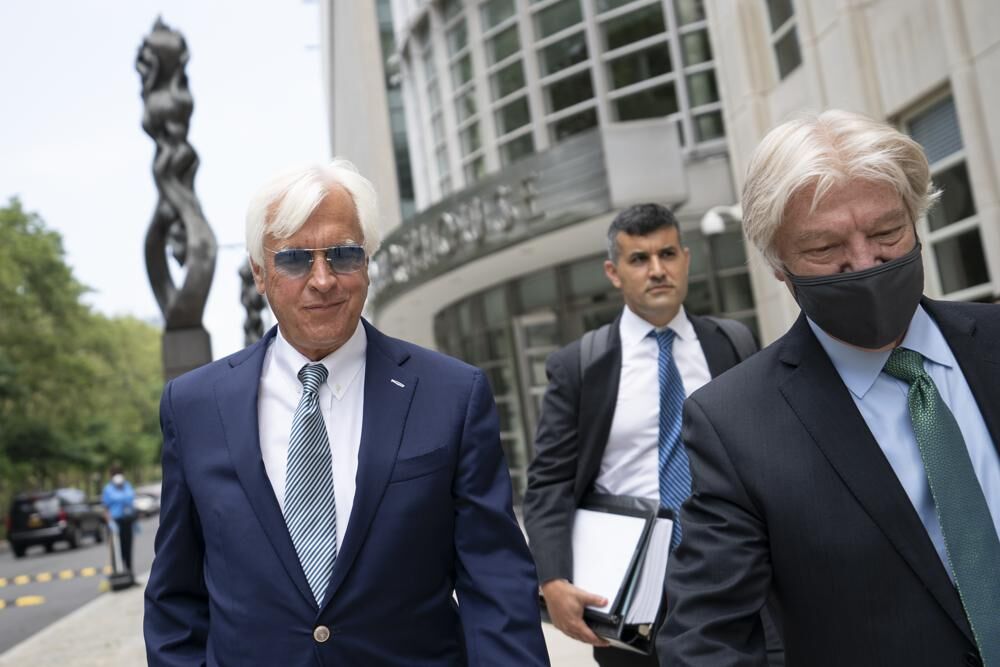 LOUISVILLE, Ky. (WDRB) -- A New York federal judge on Wednesday nullified the suspension of horse trainer Bob Baffert, finding that the New York Racing Association acted unconstitutionally by failing to let him adequately respond to claims made against him after Kentucky Derby winner Medina Spirit failed a postrace drug test.

In her written ruling, Brooklyn Judge Carol Bagley Amon said a prompt post-suspension hearing where Baffert could refute the claims was required to meet constitutional muster.

But she said the racing association “had held no hearing — let alone a prompt one.”

Amon said she concluded that Baffert had established a likelihood that he will prove that the suspension violated the Due Process Clause of the 14th Amendment of the U.S. Constitution.

She said he also made a “strong showing” that there would be irreparable harm if the suspension was not overturned.

"I am sensitive to NYRA's concerns about Baffert's involvement in the events surrounding Medina Spirit's Kentucky Derby performance, and the fear that history might repeat itself in New York," the ruling reads. "But ... the actual and substantial harm that Baffert will suffer absent an injunction outweighs the speculative harm that NYRA raises."

Amon noted that lawyers for the New York Racing Association had argued at a hearing Monday that the public depends on it to ensure races are conducted in a fair and honest manner and to protect the integrity of the sport.

“That may be true, but the public has no interest in having the ‘integrity of the sport’ enforced by unconstitutional means,” she wrote.

At Monday's hearing, Henry Greenberg, arguing for the racing association, said the organization acted quickly because the Belmont Stakes, the third prong of horse racing's Triple Crown, was fast approaching.

In Baffert’s lawsuit last month seeking to get the suspension lifted, the Hall of Famer contended he was suspended without “any prior notice” and was not told the duration or terms of the suspension or any New York state law or regulation he might have violated.

Copyright 2021 WDRB Media. The Associated Press contributed to this story.  All Rights Reserved.