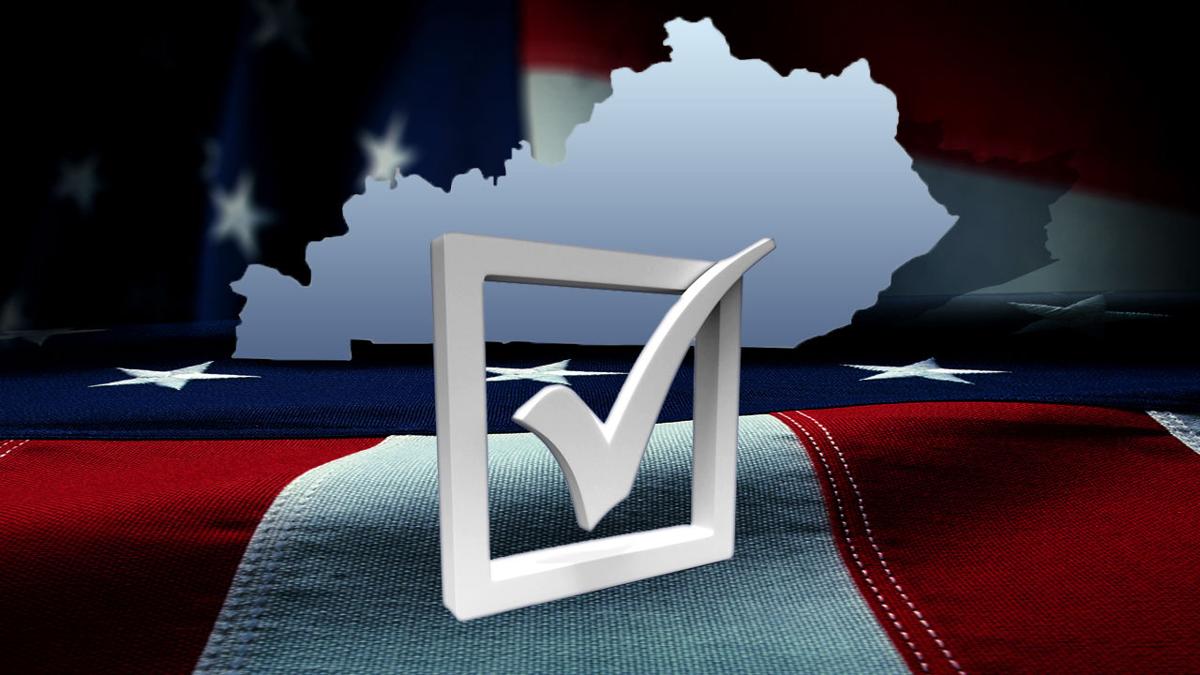 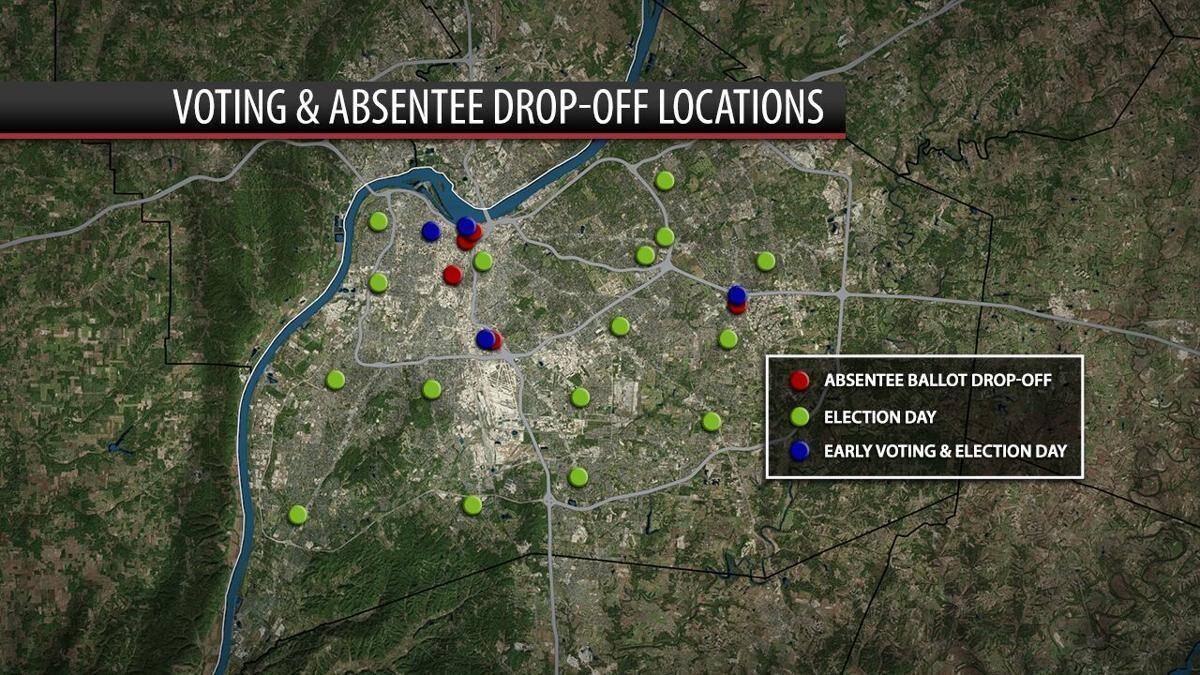 LOUISVILLE, Ky. (WDRB) -- Despite the coronavirus pandemic, voters in Jefferson County will have more places to cast their ballots than originally thought.

Kentucky Secretary of State Michael Adams has approved 20 polling locations for the county, after the Jefferson County's Clerk's original Election Day plan was hit with a storm of criticism.

It initially called for four and later eight polling places for the county's 630,000 registered voters.

"They sent it to me, and I said ... it wasn't good enough. So, we sent it back," Adams told WDRB News. "They worked with us in good faith, and I applaud them for doing that."

The plan approved by Adams has 20 polling locations spread across the county.

"I didn't want to have a situation of the world watching us, and us having long lines, or people getting sick, or being disenfranchised," he said.

State Rep. Jason Nemes (R-Louisville) was among a bipartisan group of state and local lawmakers who pushed for the change. He said the new plan is not perfect, but probably the best that can be done during a pandemic.

"I like this plan much better than the initial plan because the locations are large enough to host the number of people coming, thousands of people who will be coming, and it's geographically dispersed," said Nemes.

Voters can cast their ballots at any of the 20 locations.

"Something I'd like to see made permanent, if possible, is the ability to let a voter vote anywhere in the county instead of making that voter go to his or her precinct," Adams said.

Those who want to vote absentee face an important deadline.

The portal for requesting an absentee ballot closes Friday, Oct. 9, at midnight.

"Because then after Friday night we pivot to the next phase of this election, which is opening up in-person voting. We're going to have three weeks, six days a week of the polls being open for people to vote in person," said Adams.

Gov. Andy Beshear must sign off on the plan, but that is expected.

"He's got every opportunity to look at this independently and make a different decision, but I don't anticipate that," Adams said.

"Republicans and Democrats, we joined together, and we asked for more locations, and this is a plan that can work," said Nemes. "And I think that's all that Gov. Beshear and Sec. of State Michael Adams wanted."

Against the Spread | Week 7 -- The Big Ten joins the fun