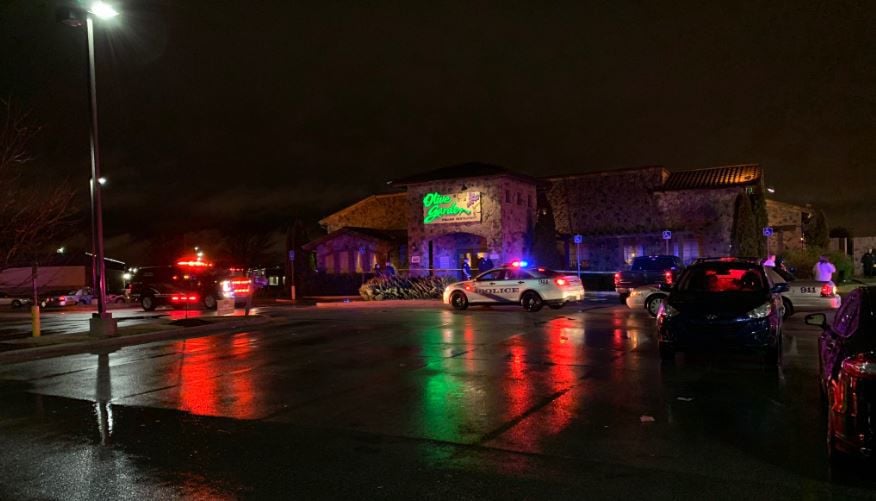 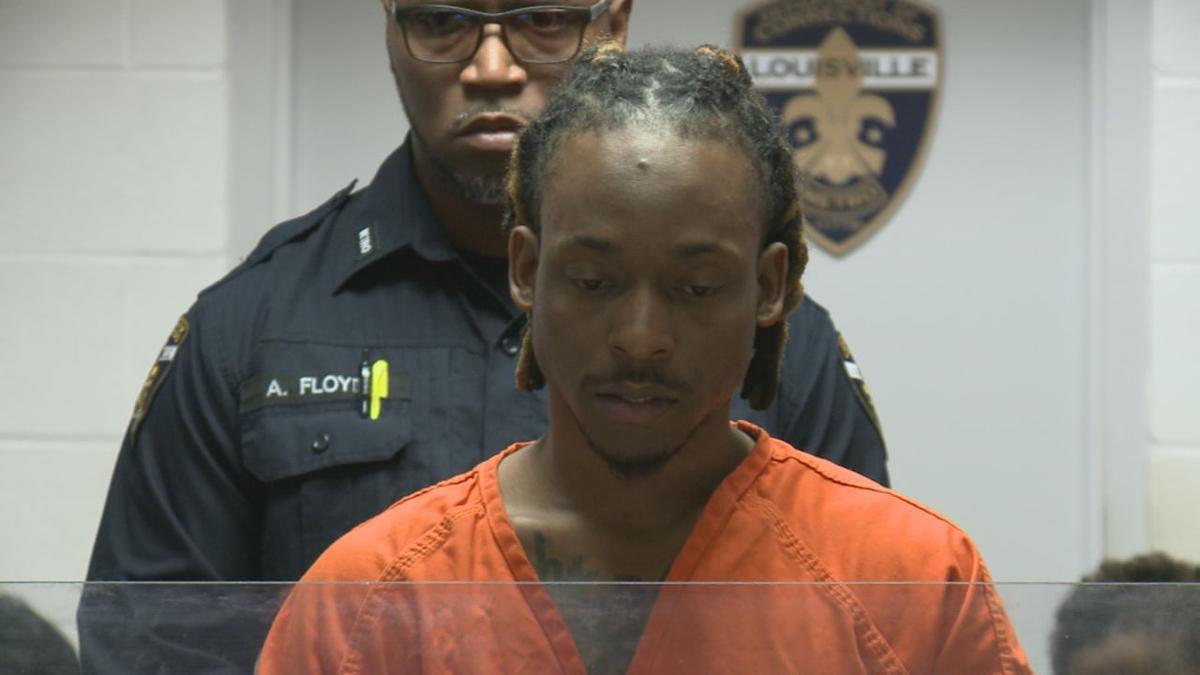 LOUISVILLE, Ky. (WDRB) -- The mother of a 7-year-old girl who was eating at a Louisville Olive Garden when a man was shot to death has filed a lawsuit claiming the girl was injured during the ensuing chaos.

The lawsuit was filed in Jefferson Circuit Court on Wednesday.

It references a shooting at the Olive Garden at 4811 Outer Loop, near Jefferson Mall, the night of Feb. 23, 2019. Police say Jose Munoz, age 25, was shot and killed by Devone Briggs. Both men were customers of the restaurant at the time of the shooting.

According to the lawsuit, several patrons of the restaurant tried to escape through the emergency exit when shots were fired. That included the 7-year-old girl, identified only as "K.M.S.", who was carried there by her father.

According to the lawsuit, the girl's father "tightly held her" as they climbed out the window, but the girl's hand was "severely and permanently injured by broken glass."

The lawsuit names Olive Garden Holdings, LLC, FCPT Restaurant Properties, LLC and Amanda Gritton -- the general manager of the Olive Garden location -- as defendants. Among other things, it accuses them of negligence for failing to make sure the emergency exit was fully functional, and it asks the court to require the defendants to pay medical expenses, punitive damages and other expenses.

Lawsuits represent only one side of a story. WDRB has attempted to contact Olive Garden's national office, as well as Gritton and attorneys for the injured little girl. At the time of this writing, they have not responded.

It is not the first lawsuit to be filed in connection with the incident. In February, Munoz's family filed a lawsuit against Olive Garden, claiming that it was negligent in ensuring the safety of its patrons, and in January, another customer filed a lawsuit over the restaurant's emergency exit.

Briggs is charged with murder and several counts of first-degree wanton endangerment. He is currently scheduled to appear in court for a pre-trial hearing next month, according to online court records.

CRAWFORD | Despite Big Ten and Pac-12 decisions, ACC says it will stay the course