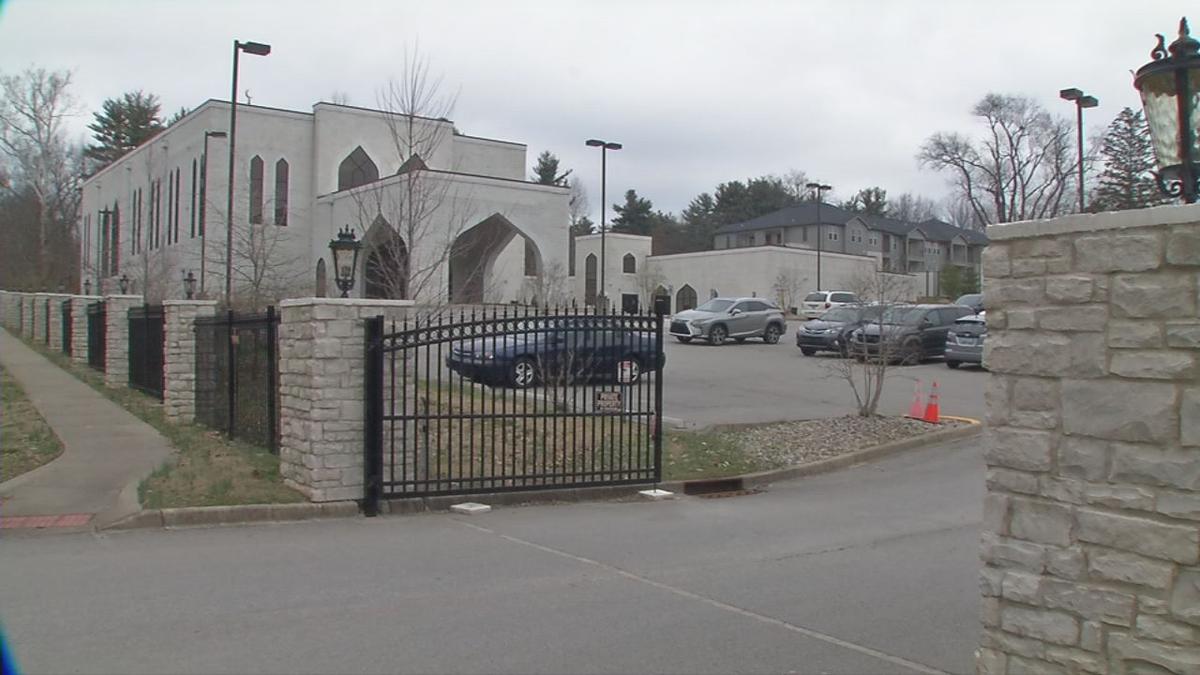 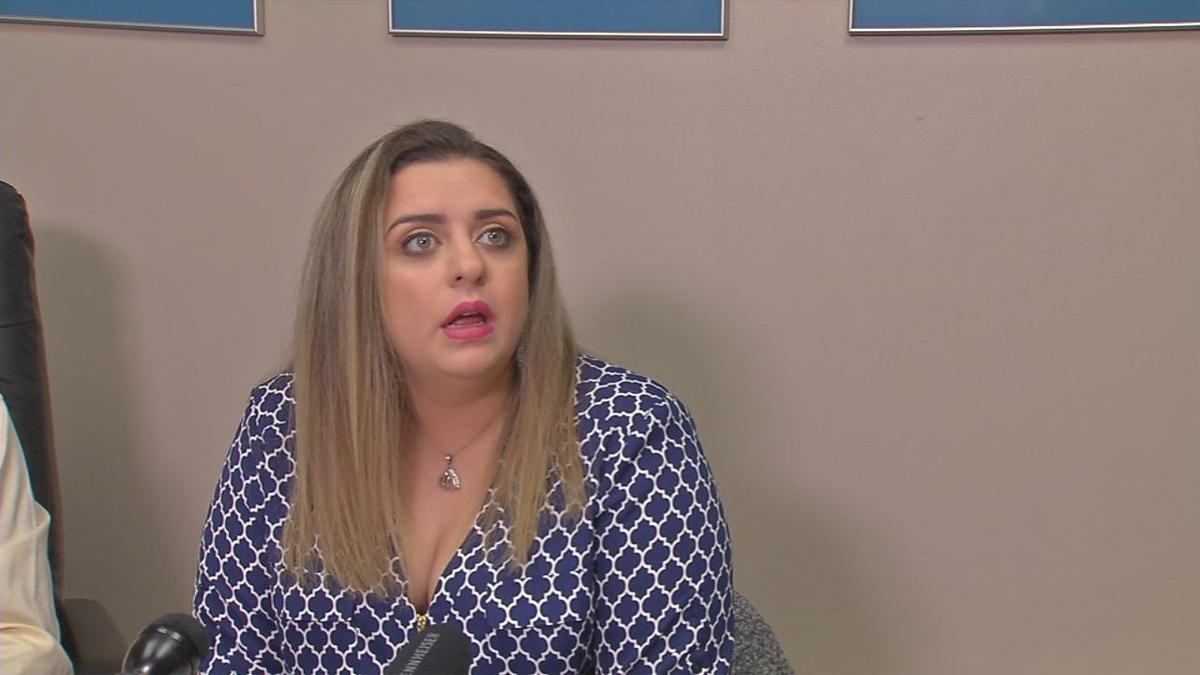 LOUISVILLE, Ky. (WDRB) -- A Louisville mother says her 8-year-old son was bullied so badly at school he asked how to take his own life.

Ansaf Shaban filed a lawsuit Tuesday against the Islamic School of Louisville. She says her son was bullied about his weight.

The small private school is located on Old Westport Road.

She says the incidents got so bad, she called police one day last October to escort the third grader into the school.

The lawsuit says the bully was the child of one of the school's board members. Shaban says that's why the principal ignored her complaints.

"It ached my heart to see my son not eating anymore, feeling very depressed, talking about suicide," Shaban said.

The family has since switched schools.

They're suing for tuition reimbursement and other emotional damages.

When contacted, a staffer at the school said the board would issue a public statement responding to the lawsuit "when they're ready."