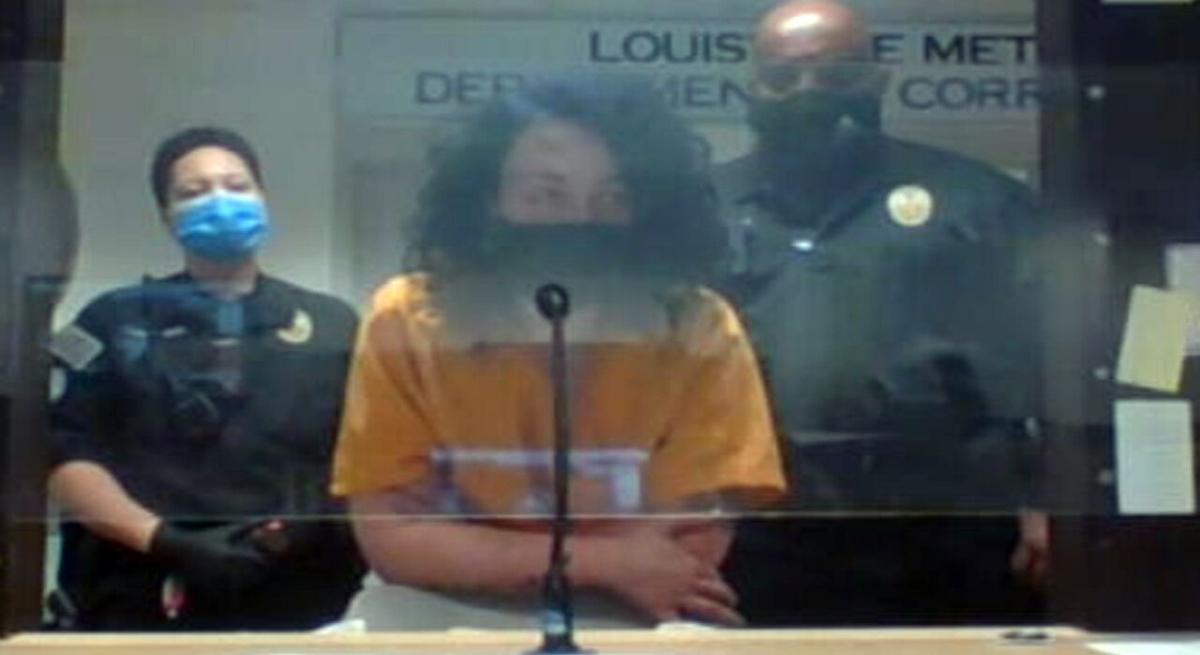 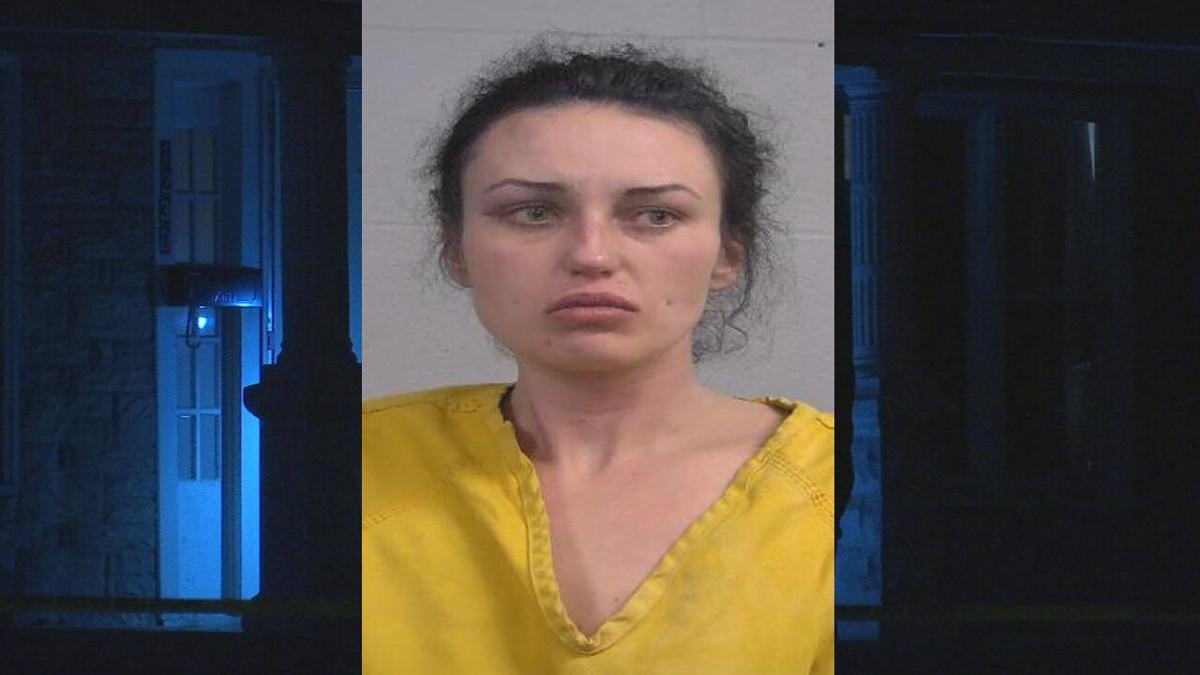 LOUISVILLE, Ky. (AP) — An attorney is requesting a mental health evaluation for a Kentucky mother charged with murder in the death of her 10-year-old son whose body was found in the trunk of her car last month.

The attorney for Kaitlyn R. Higgins, 28, asked a judge Tuesday to order a mental health evaluation to determine whether the defendant was competent to stand trial. Jefferson Circuit Judge Mitch Perry is set to consider the motion next week, according to court records.

Louisville police were sent to Higgins' home in late April after a caller reported seeing her with a gun and a dead boy wrapped in a blanket, according to an arrest report obtained by news outlets.

Officers found Higgins on a blood-stained porch before opening the vehicle’s trunk and finding the child’s body inside, the arrest citation said. Higgins told police she shot her son after trying to cut out his tongue, according to the citation.

Attorney Ashlea N. Hellman wrote in a court filing that Higgins “appears to struggle to appreciate the serious nature of these charges," and that she does not “have a rational understanding of the proceedings against her.”

Hellman added that Higgins sometimes responds in an “inappropriate” manner when discussing the case, including “laughing at random." Higgins has also allegedly said “bad spirits” caused “certain actions in the house,” and said that a window there was “cursed,” according to Hellman.

Higgins is charged with murder, criminal abuse and tampering with physical evidence. She is being held in Louisville Metro Corrections on a $500,000 bond.