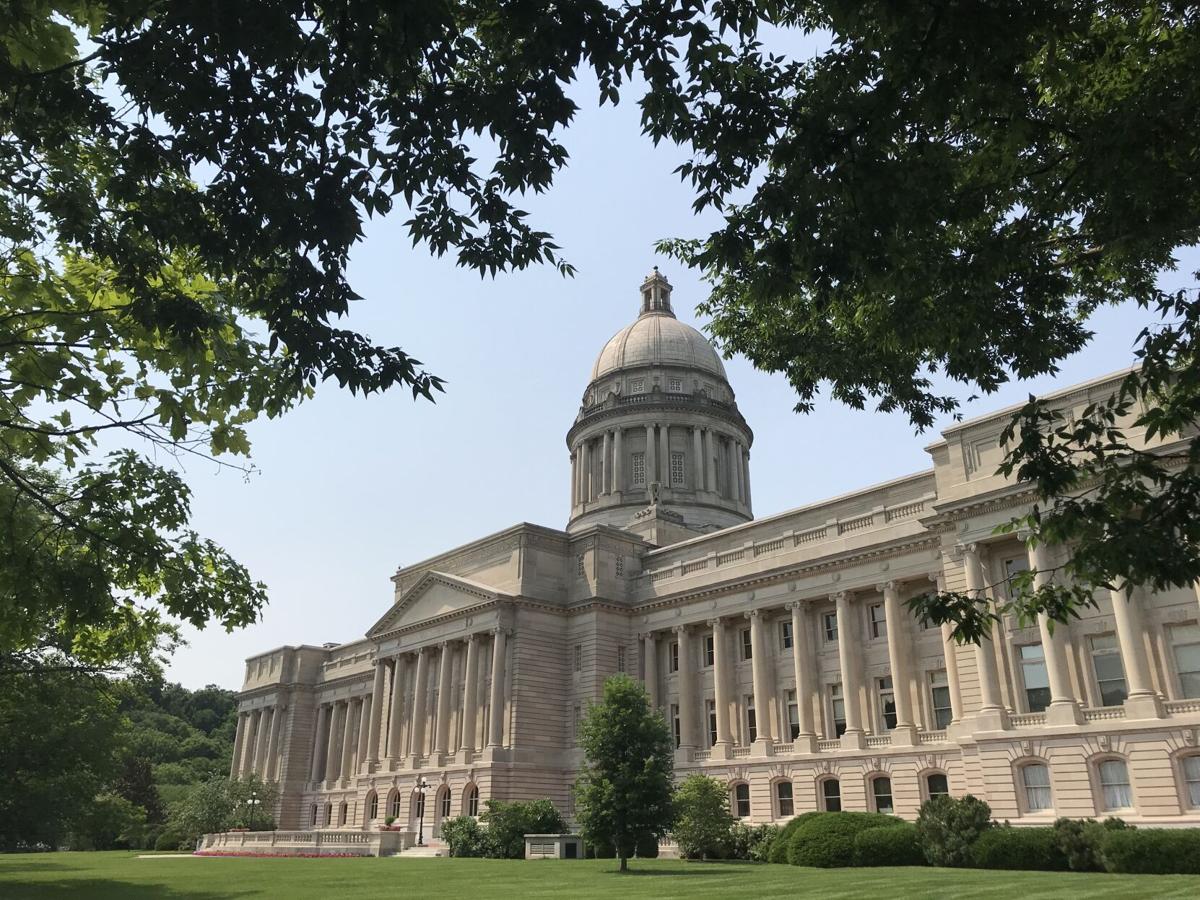 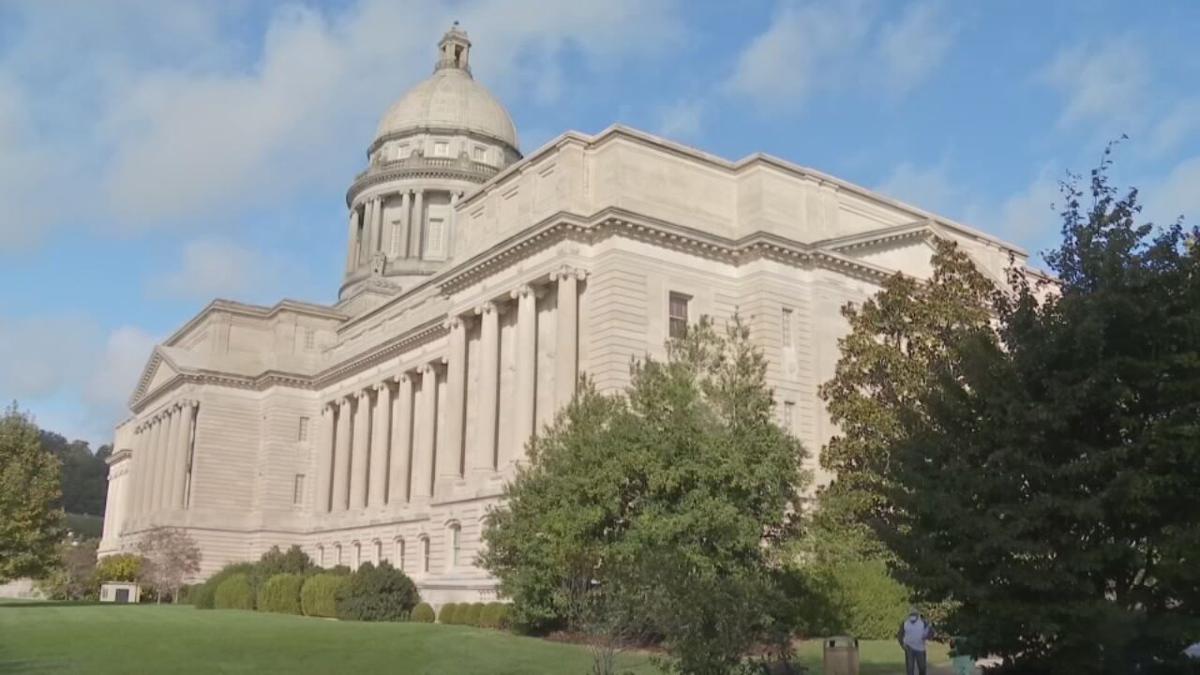 FRANKFORT, Ky. (AP) — Kentucky officials spent nearly $1 million to replace office furniture for hundreds of legislative staffers who work out of the state Capitol and Capitol Annex in Frankfurt.

The Lexington Herald-Leader reports that Mike Wynn, spokesperson for the General Assembly's Legislative Research Commission, says the purchase was necessary.

“In short, we’ve reached a tipping point,” Wynn said. “Our furniture is more than a decade old, and many items have suffered significant wear over the years. It’s now cheaper to replace those items than repair them.”

No new furniture was purchased for lawmakers and their staffers.

Wynn said the LRC “reached out to multiple vendors to discuss the scope of the project."

“However, due to production limitations and supply chain issues, most were unable to meet our deadline before the 2022 legislative session," he added. "Our Louisville-based vendor, with whom we have previously purchased furniture, was the only one that could meet the deadline, so we entered into a noncompetitive negotiation.”