Police searching for missing Indiana boy believed to be in danger 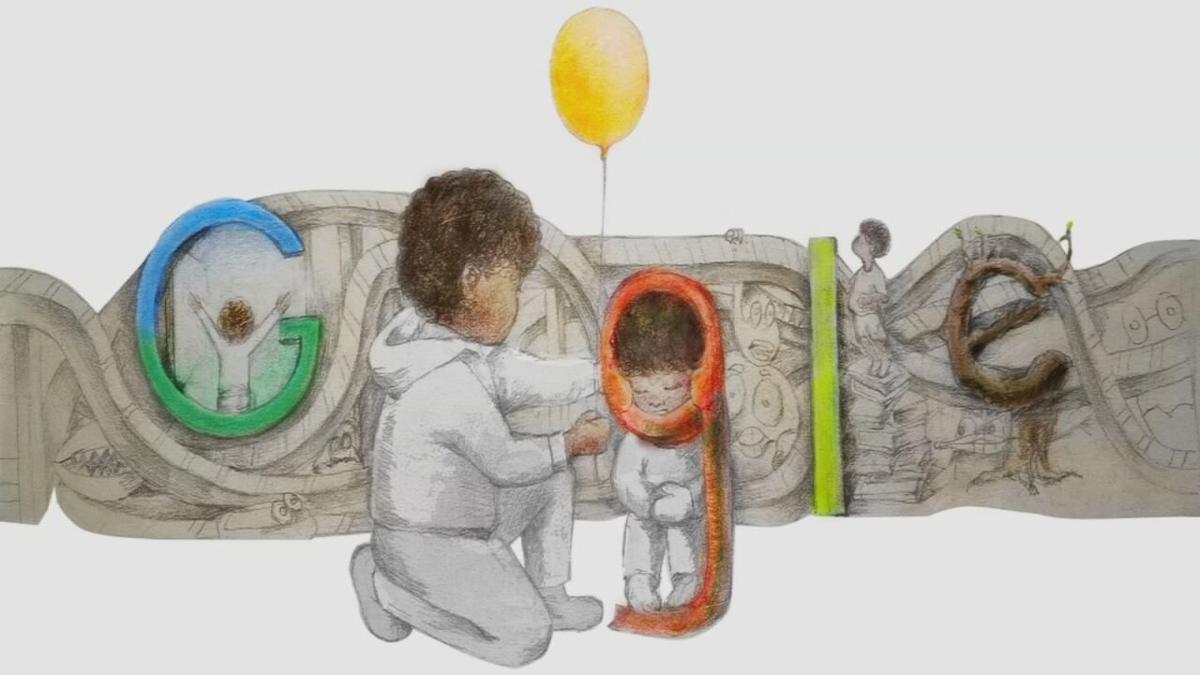 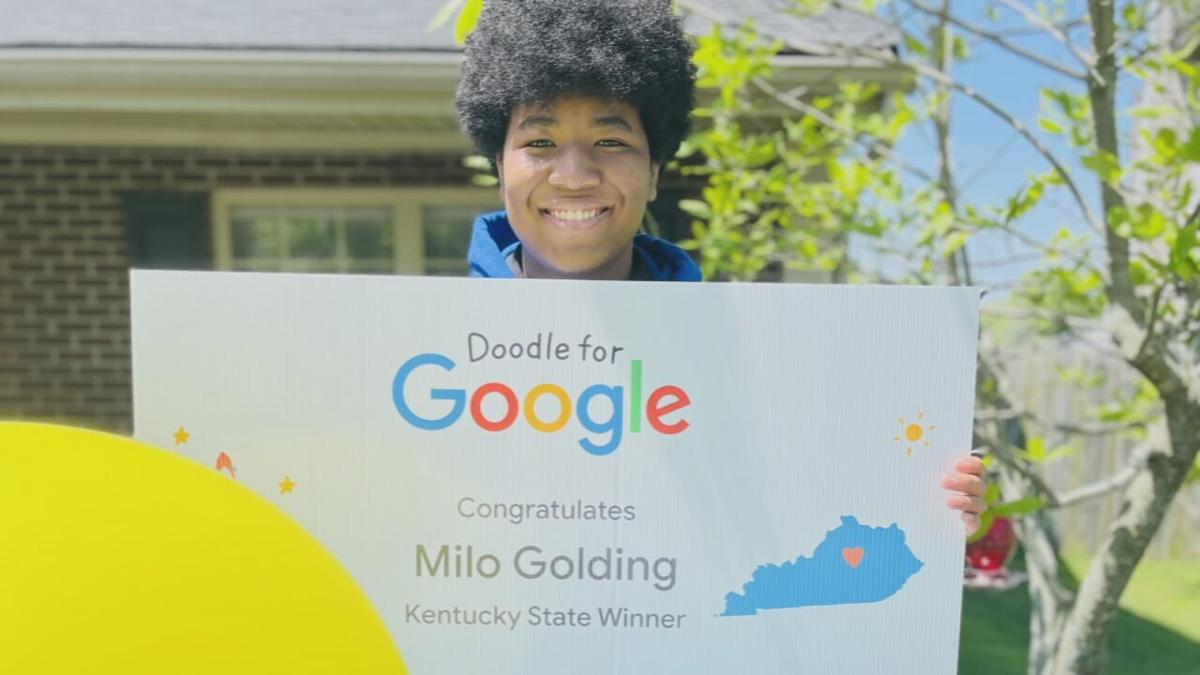 Milo Golding, a teenager from Lexington, was named the winner of the 13th annual Doodle for Google.

Milo Golding, a teenager from Lexington, was named the winner of the 13th annual Doodle for Google.

LOUISVILLE, Ky. (WDRB) -- A Lexington teenager was named the winner of the 13th annual Doodle for Google competition, announced Monday.

Milo Golding, a junior at Lexington Christian Academy, was selected out of 54 state and territory winners, reported by LEX18.

Golding's artwork will be featured on Google's homepage on Tuesday, and the 16-year-old will receive a $30,000 scholarship. Lexington Christian Academy will also receive a $50,000 technology package.

After being selected as one of five national finalists for Doodle for Google, Golding was selected as the 2021 winner in a contest that was open to kindergarten through 12th grade students around the U.S.

Congratulations to our very own Kentuckian, Milo Golding, on winning the national Doodle for @Google competition. Milo's art, inspired by his late father's words, stood above submissions from across the U.S. for it's ability to instill hope in others. We are so proud. pic.twitter.com/0RCfTxepE1

With the contest prompt of "I am strong because..." Golding created artwork titled "Finding Hope."

Both of Golding's parents are immigrants. His father, who immigrated from Jamaica, died from a heart attack when Golding was 13 years old.

"I put I am strong because I have hope," Golding said to LEX18. "One of the main reasons for that is I remember having a conversation with my father about how he went through life's obstacles to become who he was, and he said, 'Hope. Hope makes me strong."

In Google's announcement, Golding's artwork stood out because of his words, symbolism and art, speaking to resilience and hope.