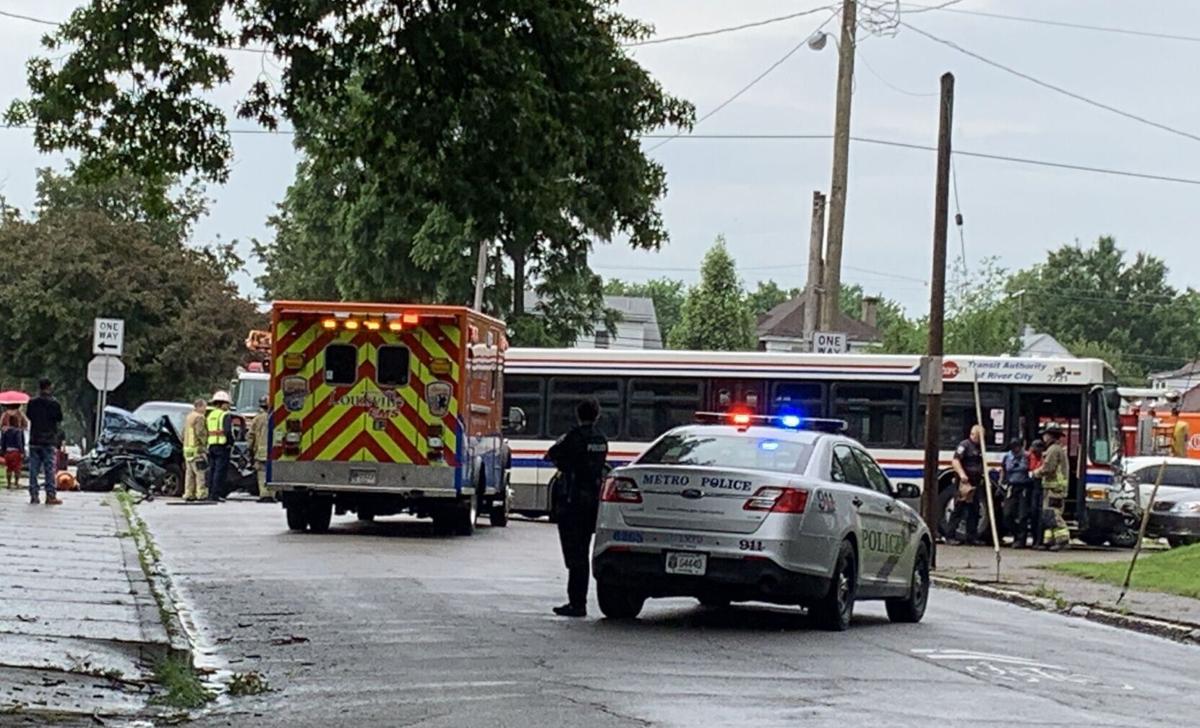 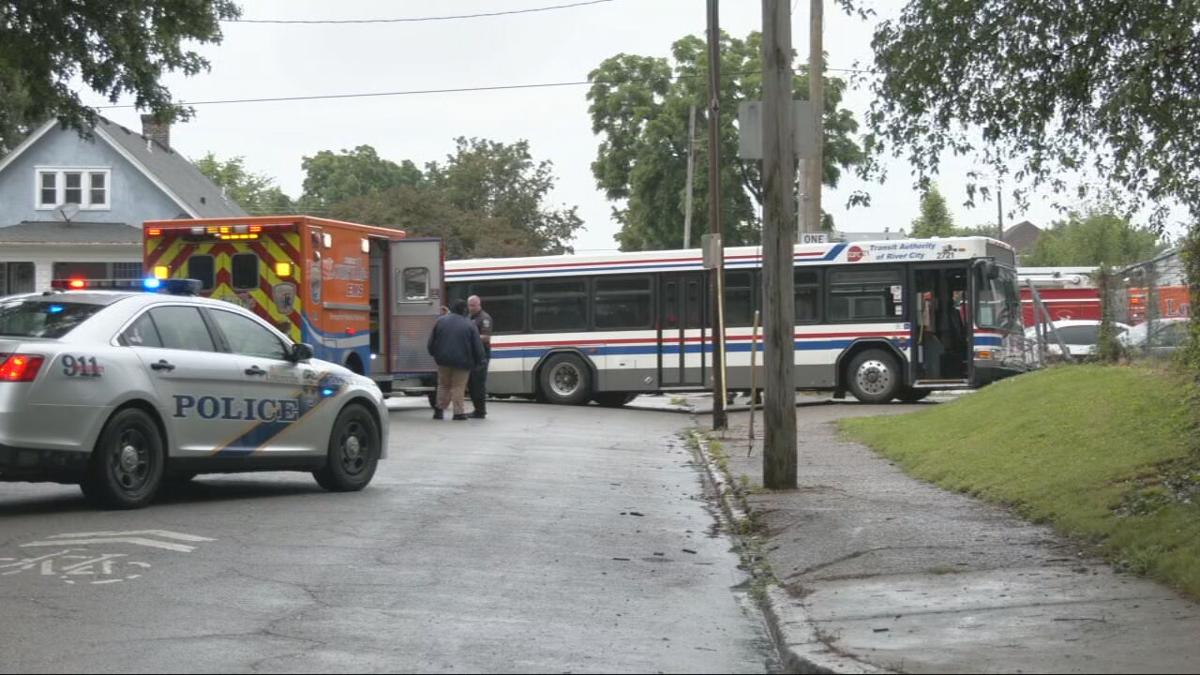 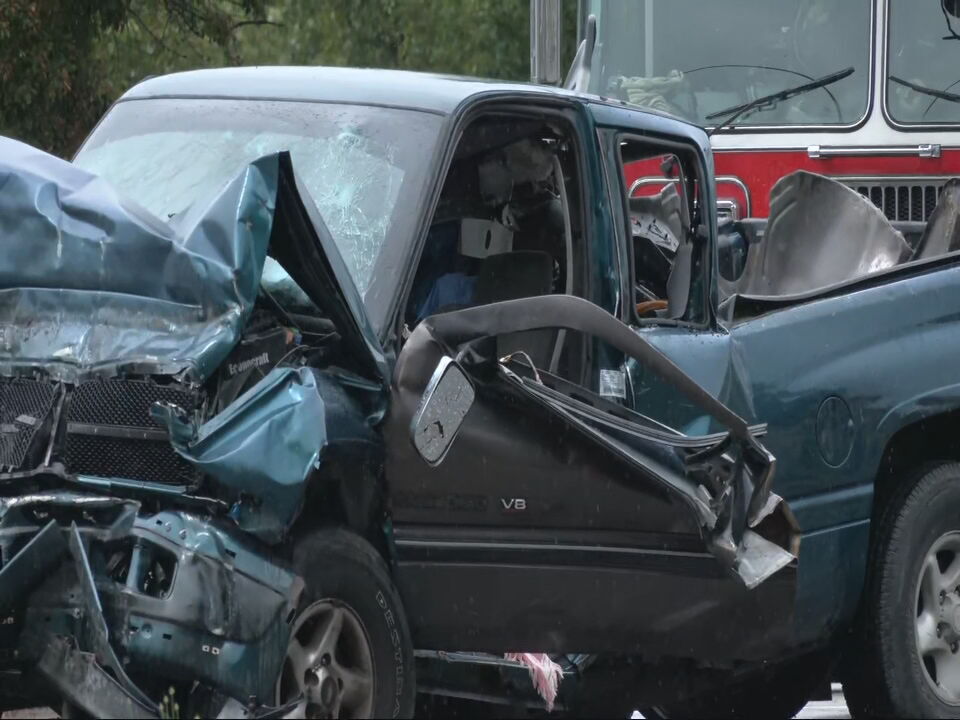 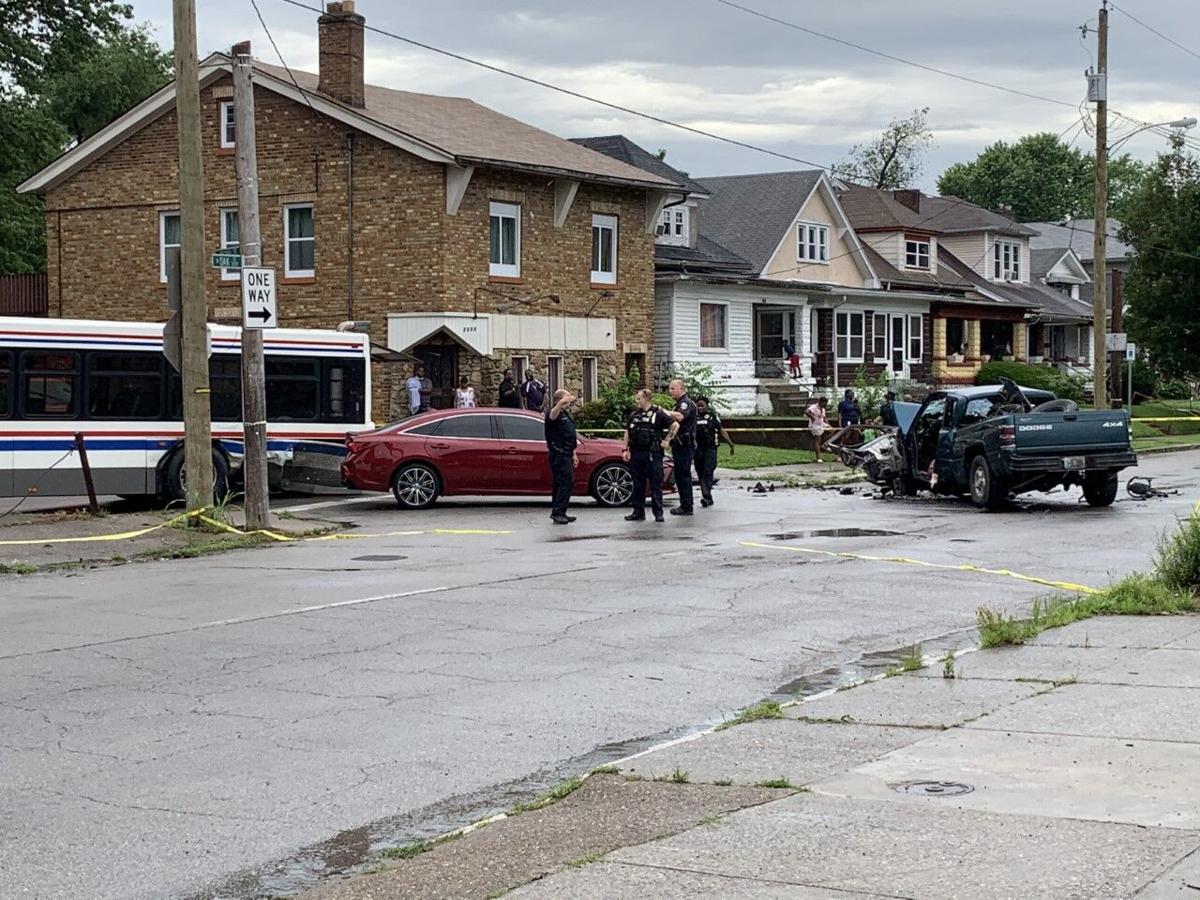 LOUISVILLE, Ky. (WDRB) -- One person died after a three-vehicle crash involving a Transit Authority of River City (TARC) bus on Tuesday afternoon in Louisville, according to police.

The crash occurred around 4:40 p.m. near the intersection of South 23rd and West Oak streets, where the Park Hill and California neighborhoods meet, Louisville Metro Police Officer Beth Ruoff said in a statement.

The driver of a pickup truck involved in the crash was taken to University of Louisville Hospital with "critical injuries" and died at the hospital, according to Ruoff. The driver had not yet been identified as of Tuesday night.

"Two other adults were transported to UofL (Hospital) with minor injuries," she said in the statement.

No other details about the crash had been released as of Tuesday night. In an earlier statement to WDRB News, TARC said it was "working with local traffic authorities to investigate" the crash.