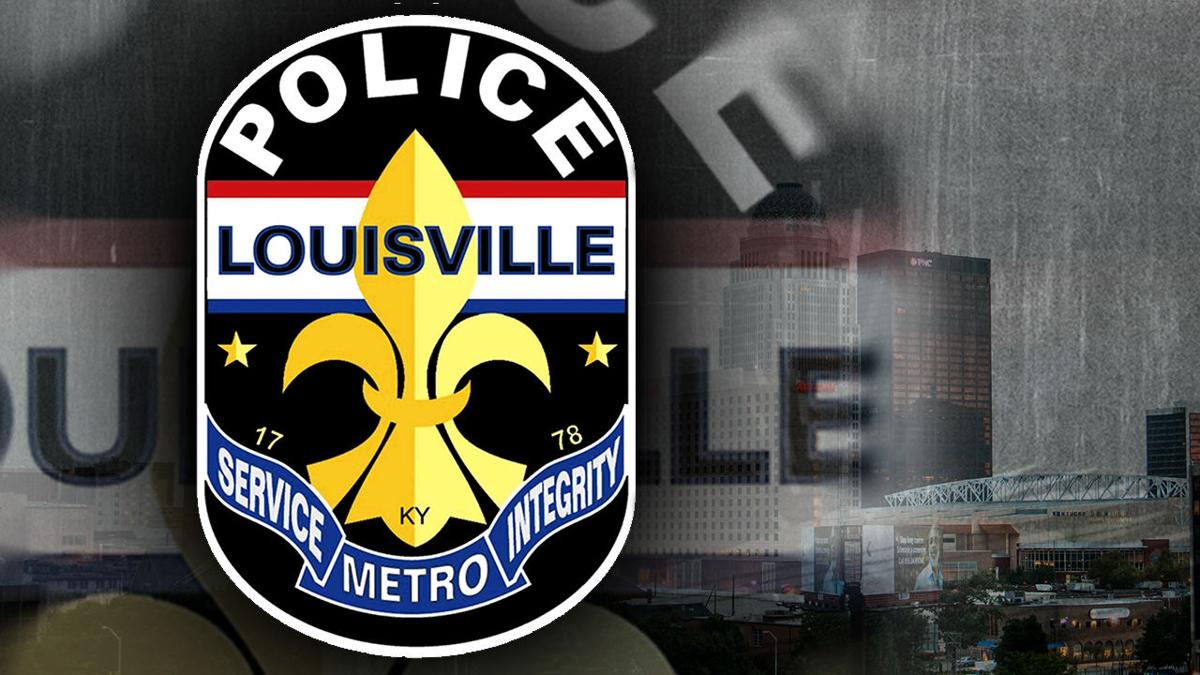 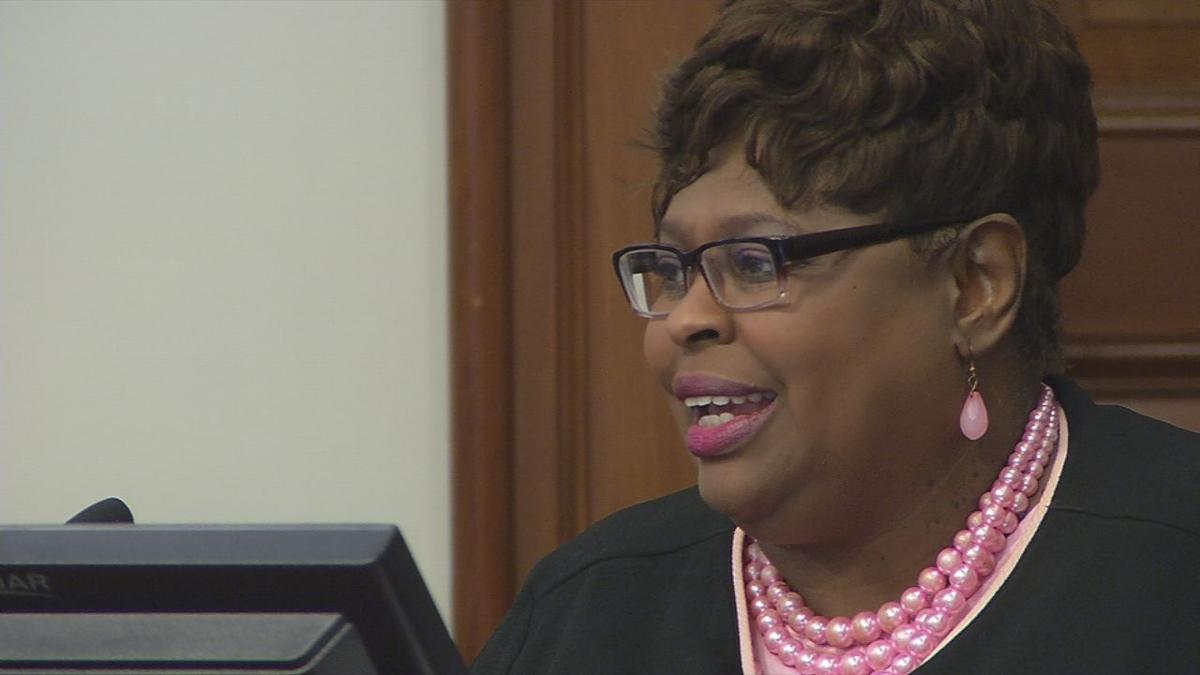 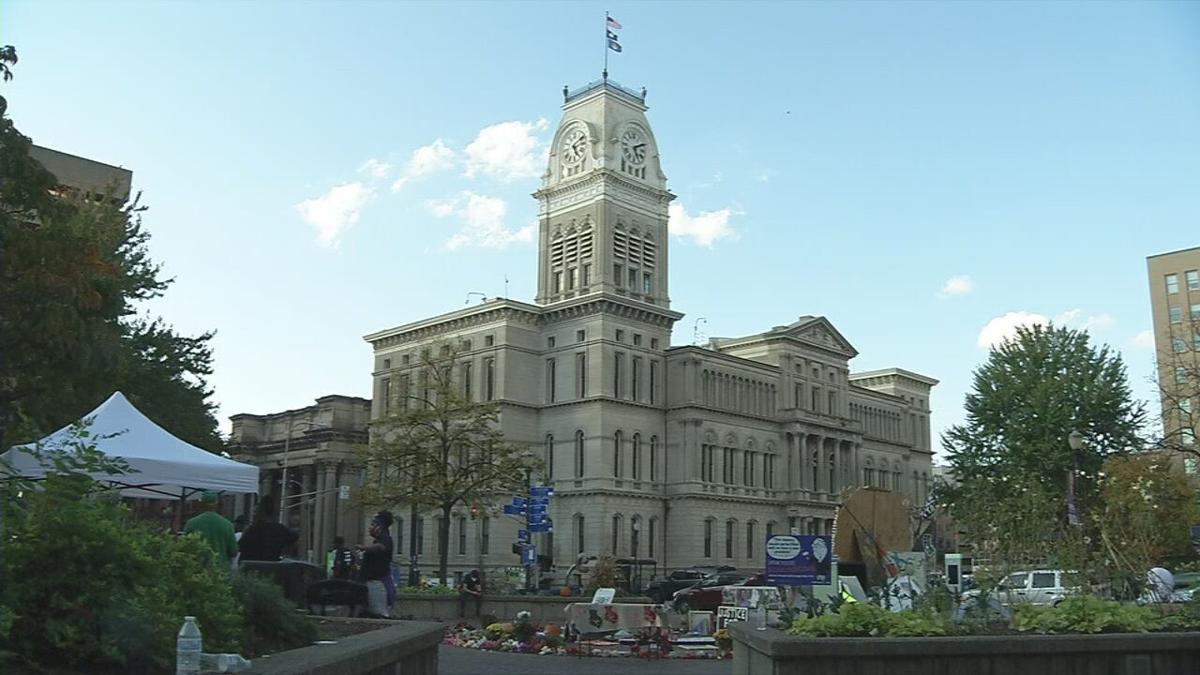 LOUISVILLE, Ky. (WDRB) -- A plan to that will give the public more oversight of Louisville Metro Police advanced from committee Monday afternoon, but it did so with an asterisk.

Before the vote, members of the public like Judy Schroeder and Eric French had sharp words for the Public Safety Committee concerning the legislation she helped devise.

The legislation would create a Civilian Review and Accountability Board, which would guide an independent Inspector General in reviewing any LMPD disciplinary matters. During a series of weekly meetings, the work group that drafted the ordinance considered input from LMPD, the Fraternal Order of Police, the American Civil Liberties Union, attorneys, prosecutors and civilians, like Schroeder and French.

The board would consist of 11 members who would be officially appointed by Mayor Greg Fischer and approved by Metro Council. Council would help pick three of the members; groups like GLI, the Louisville Chapter of the NAACP, the Louisville Urban League and the University of Louisville Department of Public Health would pick four; and Fischer would pick four. Any or all of Fischer's picks can be citizens who nominate themselves through an online portal. The city would provided extensive training to all 11 members, since no experience is necessarily required.

Last week, the committee voted to change the plan in three ways critics say would weaken the board's independent nature by giving law enforcement more influence over it.

"What you did in amending our ordinance last week is dangerously toying with the integrity of that work," Schroeder told council.

"I was hurt and really disappointed when I saw the amendments," French added.

First, council voted to recommend, but not require, the Inspector General have law enforcement experience.

According to a news release from Fischer's office, the work group recommends the Inspector General would have the authority to investigate alleged incidents involving any members of the LMPD and any member of the public and have subpoena power, which would require a change in state law. His or her duties may include "examining patterns and practices with LMPD; reviewing policies, procedures and operations within LMPD; providing recommendations on improving operations to the Mayor and Metro Council; investigating complaints; and other operations as needed."

The bill was also previously amended to require civilians serving on the review board to shadow LMPD for at least 40 hours during the course of a year, which was a stark increase from the requirement originally required.

Finally, the bill was also amended to allow three law enforcement groups — the Kentucky Association for Chiefs of Police, the U.S. Attorney of the Western District of Kentucky and the Kentucky Law Enforcement Council — the ability to submit civilian review board candidates for the mayor's consideration.

"All of your amendments make this office less independent and more inclined to being controlled by police," Schroeder argued to the committee Monday.

Councilman James Peden, R-23, who put up some of the controversial amendments, disagreed.

"For everyone who spoke and thought that we're against it, we're not," he said.

He argued the changes are minor and said the legislation is still good work. He also pointed out that Fischer isn't obligated to appoint anyone suggested by the three law enforcement groups.

The bill escaped committee with a 6-0 vote Monday, but its sponsor, Paula McCraney, D-7, said the work isn't done. She suggested that the amendments could be struck down when all of council gives the plan final debate and a deciding vote at its meeting on  Thursday night.