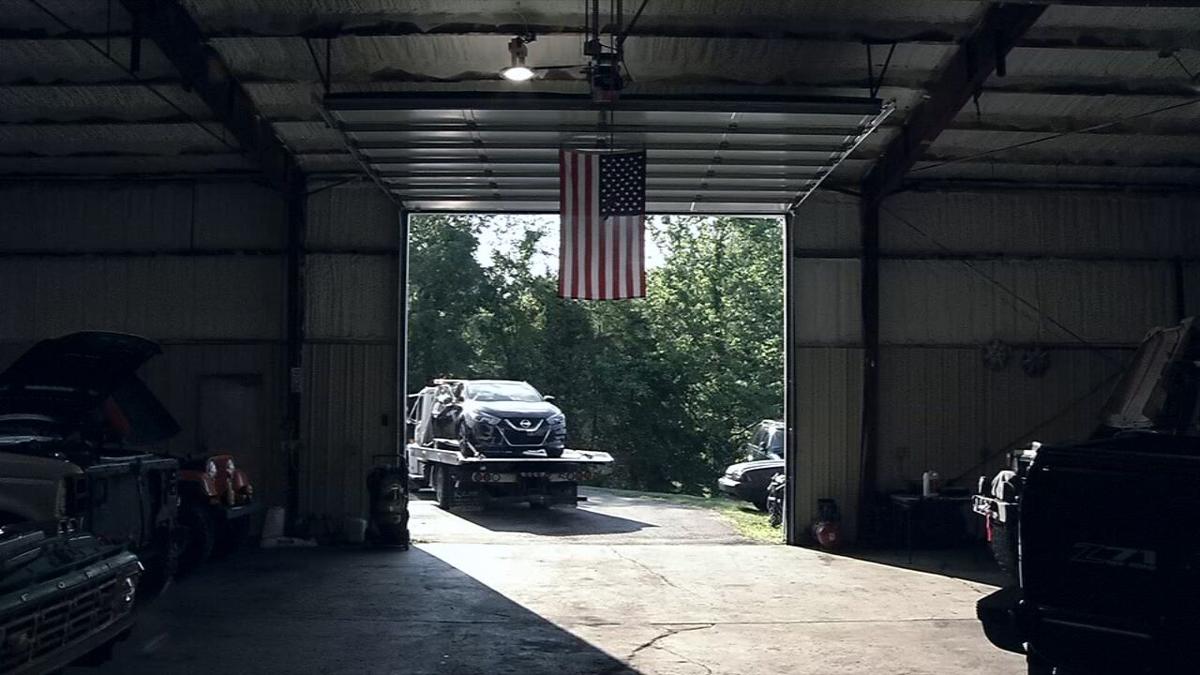 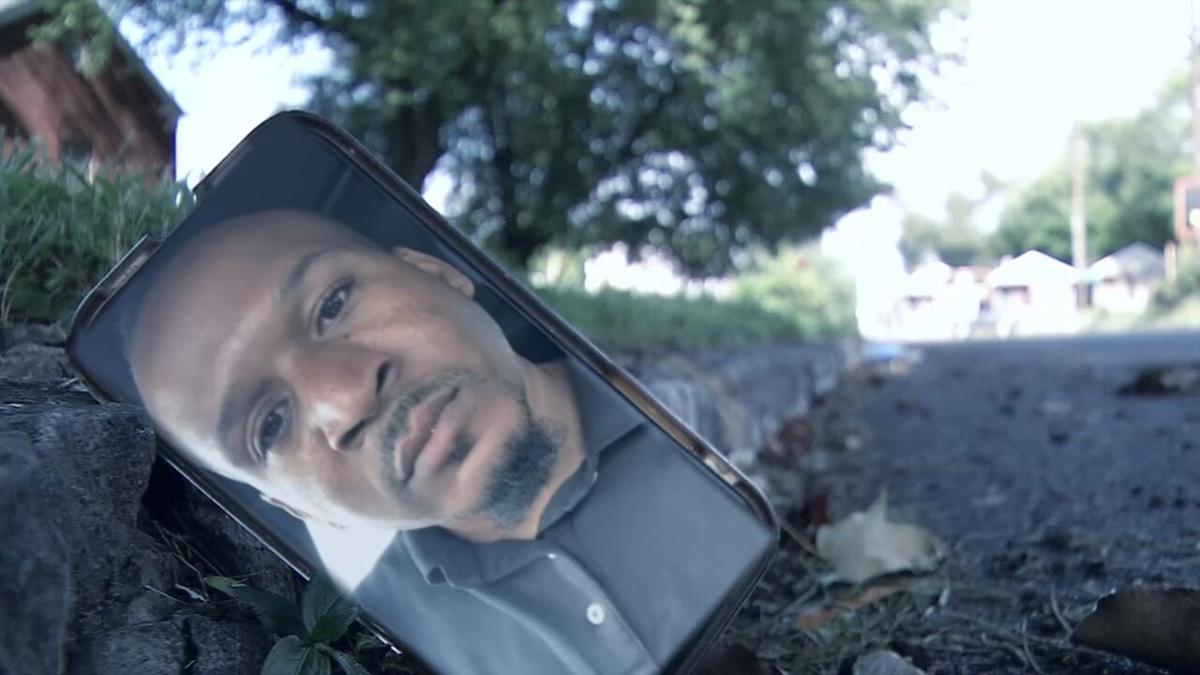 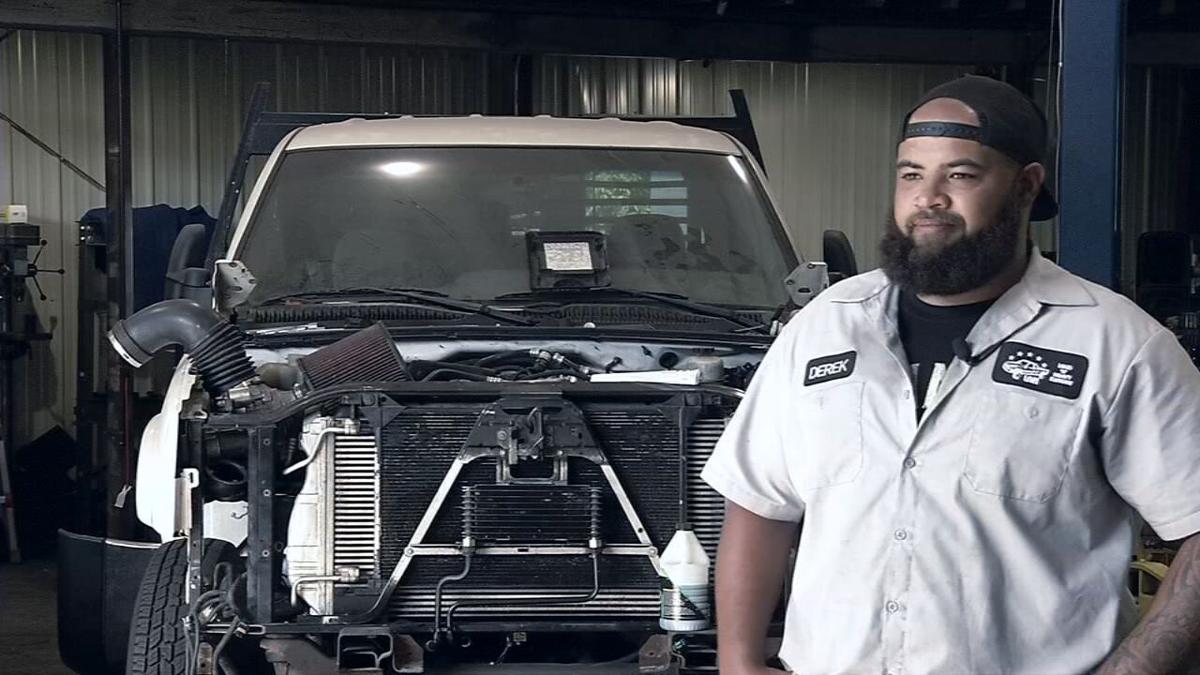 LOUISVILLE, Ky. (WDRB) -- A kind gesture from a stranger has made a lasting impact on a Louisville man whose father had his car stolen.

Jason Buckner posted an emotional video on Facebook earlier this week after finding out his 68-year-old father was carjacked and shot at by three teenagers near Dixie Highway and Dumesnil Street.

"Who would walk up to him and a put a gun to his head?" Buckner said. "It's pretty devastating. I'll be honest with you. It's devastating."

"I've never seen anything that I've posted on social media go that viral," Buckner said. "So I've been overwhelmed with support from local entrepreneurs, from people that I went to school with that I hadn't talked to in 20 years."

The car was eventually found abandoned, crashed and damaged. Buckner said he was just thankful his dad was OK and wasn't expecting there to be much more to this story.

Then, he met Derek Gordon. The two ran into each other unexpectedly after Gordon saw Buckner's video online.

"When I had seem him, I immediately went and introduced myself and said, 'Hey, I'm Derek; I saw your video and I'd like to help in any way that I can,'" Gordon recalled.

"Just watching, I could really put myself in his position cause I felt the emotion coming from that man," Gordon added. "And it just made me feel, like, man, I don't know what I would do, how upset I would be, if that happened to someone close to me."

Then, Gordon did something else unexpected.

"I said, 'You know what man, with everything that's going on today, I feel like I can do something positive and spread some type of love,'" Gordon said. "I really believe in paying it forward, and that was when I offered to fix the car free of charge."

It was a kind gesture from one human to another, showing that, even when the world feels dark, there's people willing to make it a little bit brighter.

"To me it felt like — and I'm not a religious person — but it just felt like God putting things together," Buckner said.