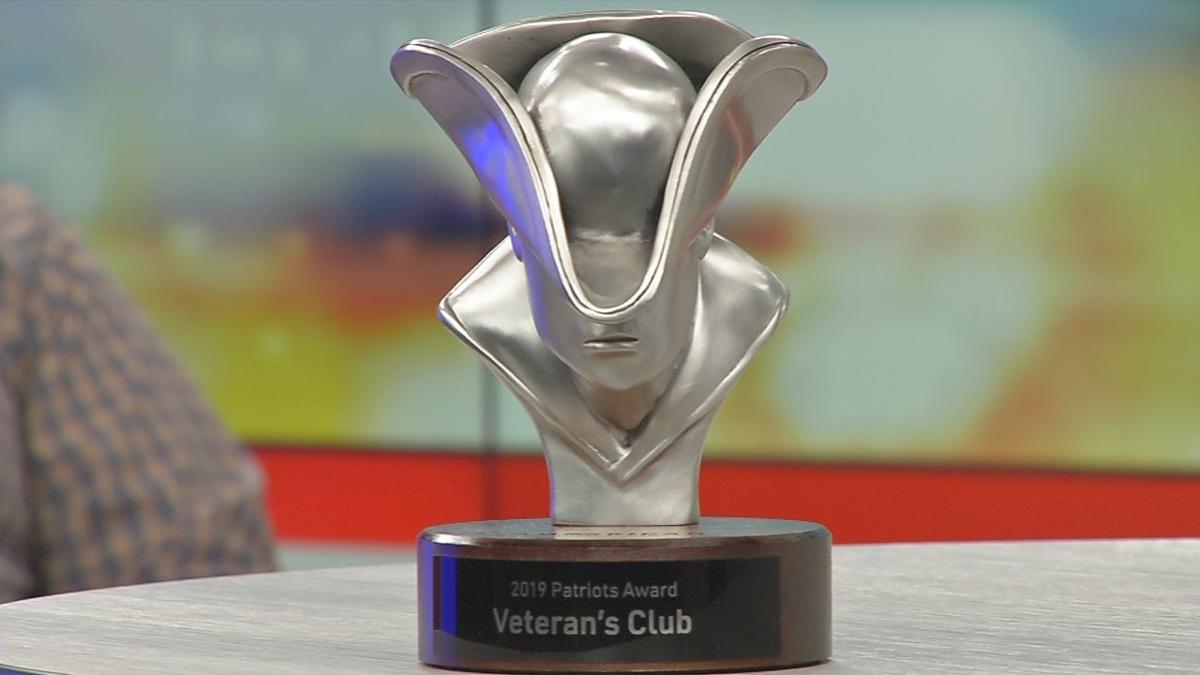 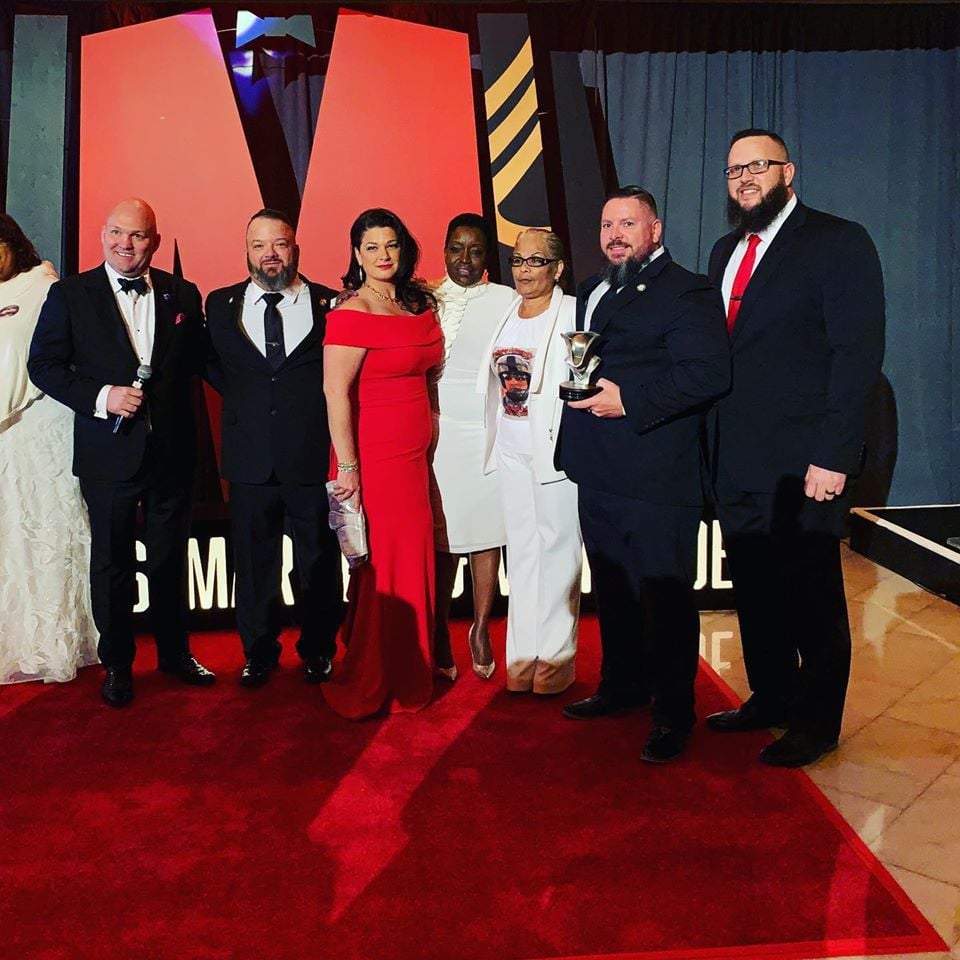 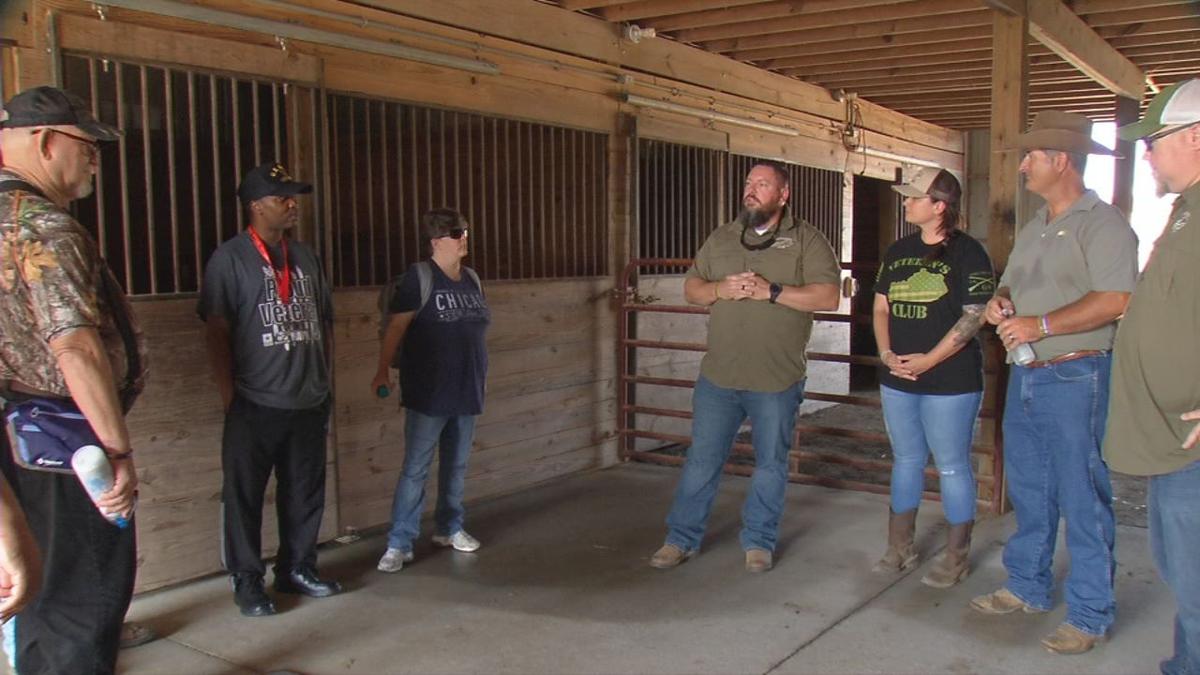 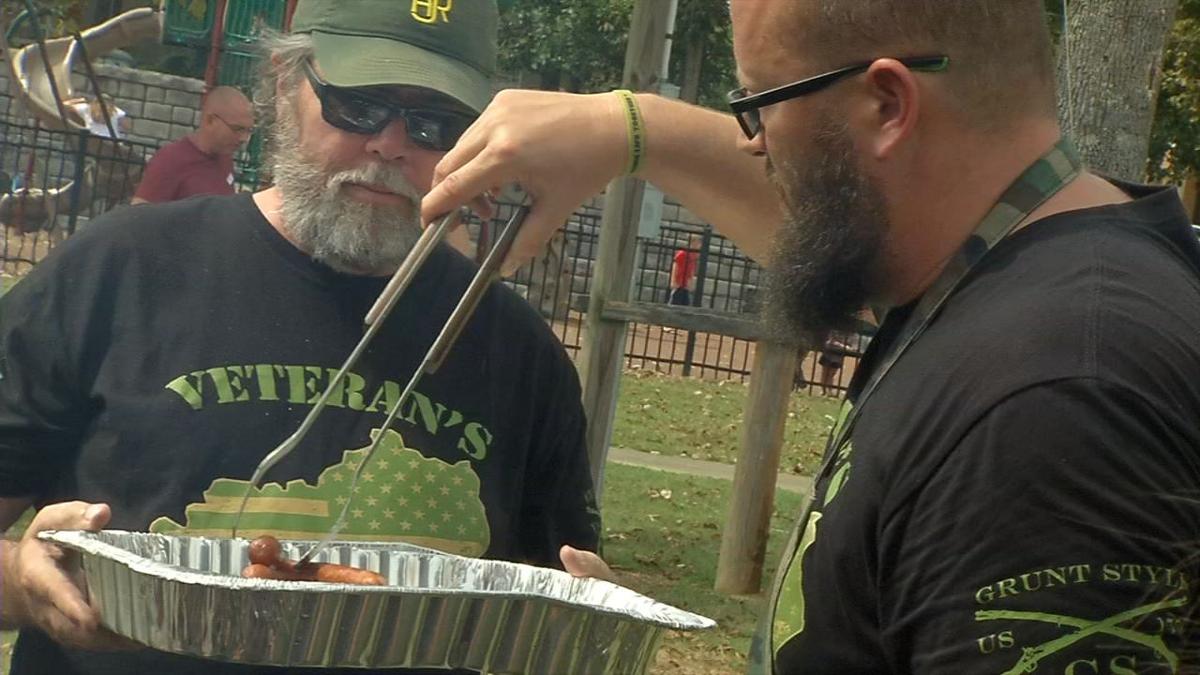 LOUISVILLE, Ky. (WDRB) -- A local veterans organization is now in the national spotlight after winning a major award.

"I want to create as many opportunities for veterans to get better as I can," veteran and club founder Jeremy Harrell said.

The group started about two years ago but has grown into a support community for more than 3,000 Kentucky veterans and their families. It's known for its equine therapy program, but also hosts a variety of other programming.

Earlier this month, Veteran's Club took home the Patriots Award from the American Freedom Fund.  The award is given to a non-profit demonstrating a positive, measurable impact on veterans.

"It was just surreal to be a winner of such an award and see that people outside of the state are recognizing the work we do," Harrell said.

Only three organizations across the entire country were honored with the award this year.

Harrell's next project is building Camp Restoration. It's a planned tiny home community for homeless veterans.

"I want them to go out and be future homeowners, I want them to be an asset to the community because I know they can be," Harrell said. "I want to empower them to live their life the way that they desire."

Harrell expects his organization to keep growing and its influence has spread from Kentucky to other states.

He hopes in 2020 other Veteran's Club operations will form in some of those other states.

The group is always welcoming new members and offers a variety of different programs each month. For more information, click here.