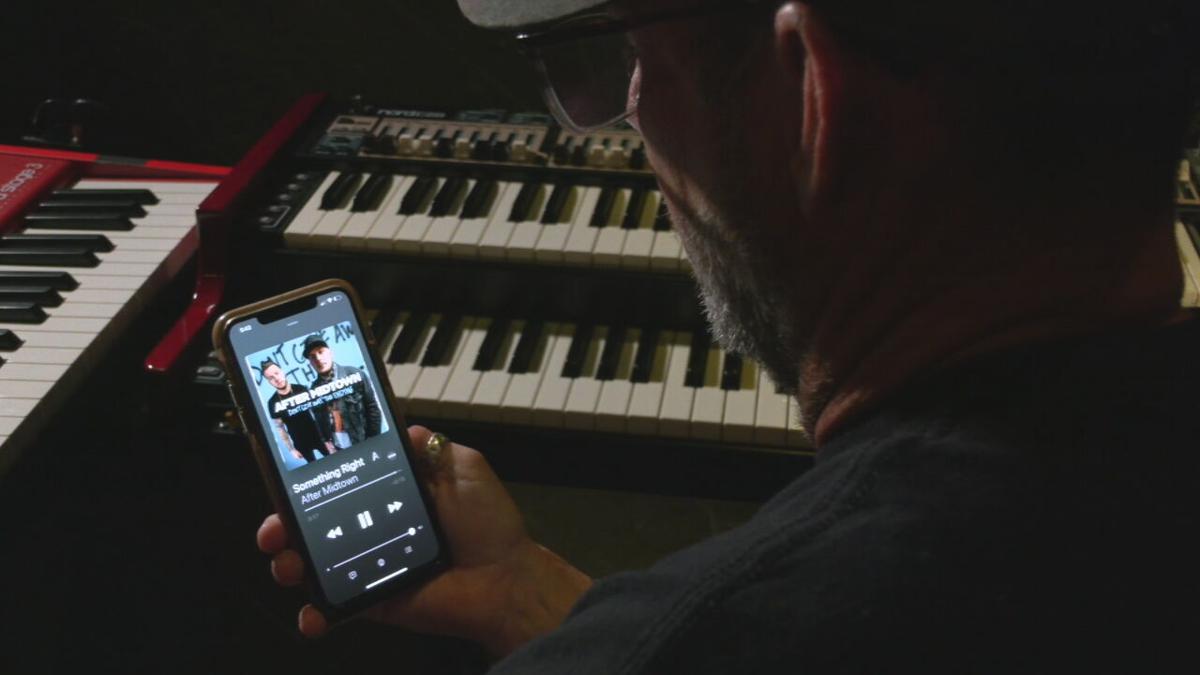 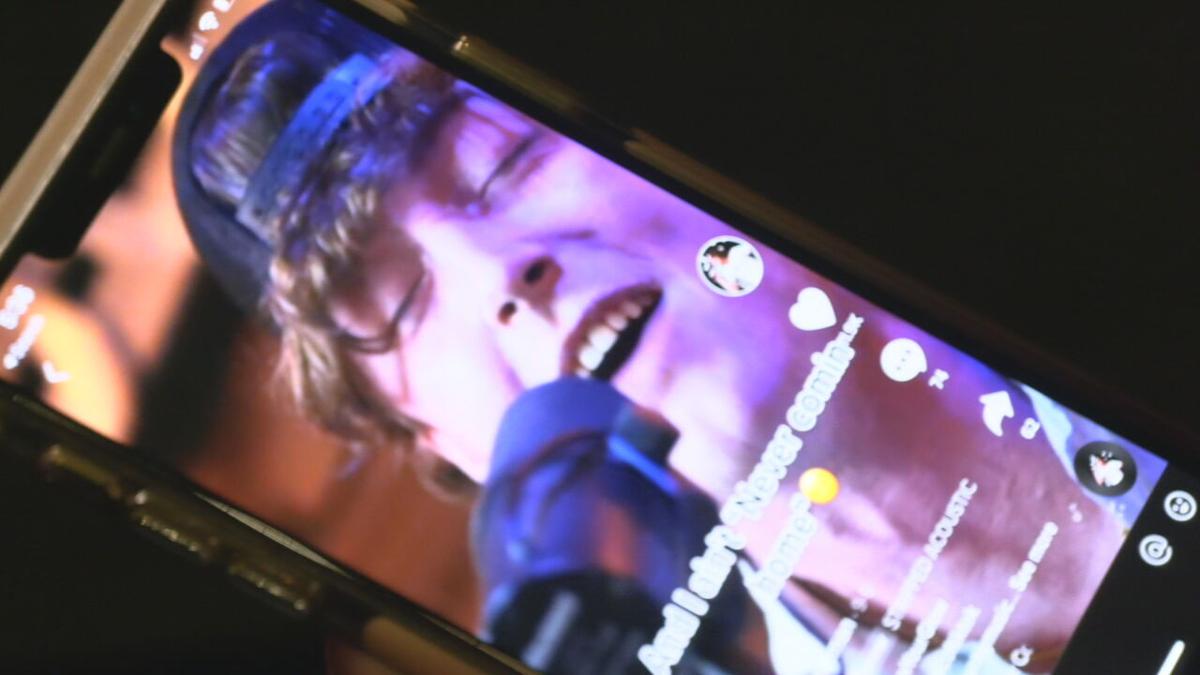 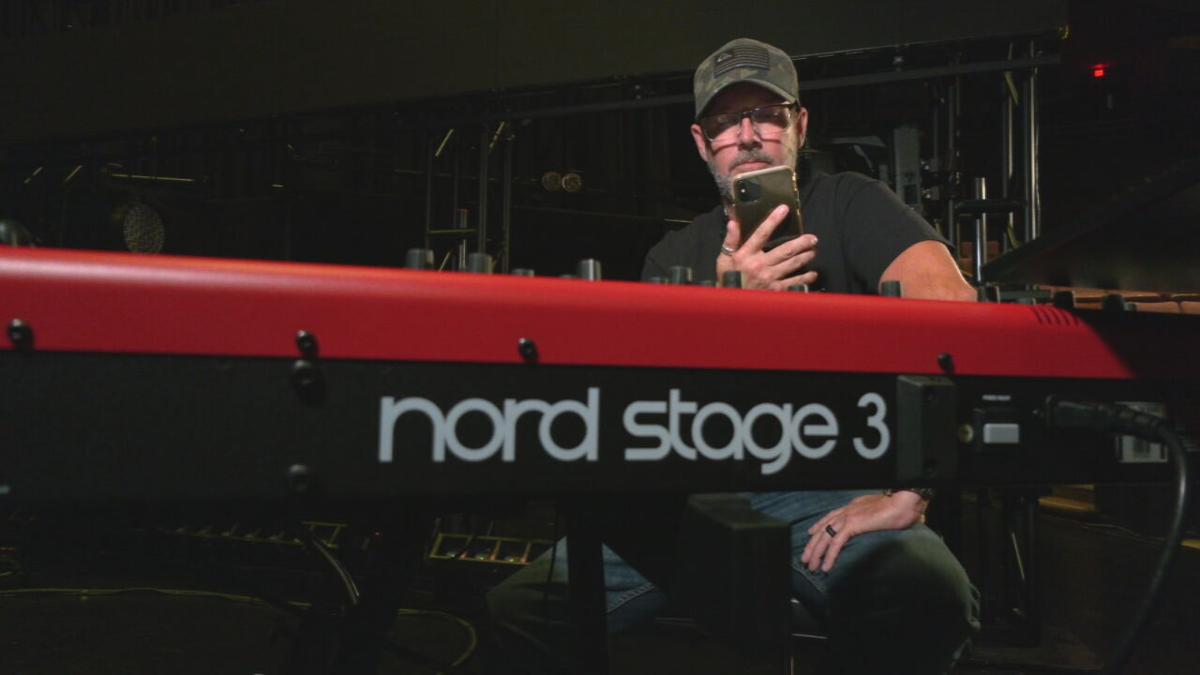 LOUISVILLE, Ky. (WDRB) -- Once a teenage dream, now turned into a reality.

As a child, Scott Frazier had aspirations of getting his musically talented older brother signed to a record deal. That dream has turned into 20 years of signing acts for the Louisville man, who is the CEO of Overtone Music Group and Artist Manager for 10th Street Entertainment.

Although the COVID-19 pandemic stopped live music, it didn't stop Frazier from getting his biggest deal of all, possibly finding country music's next superstar.

With roots in rock 'n' roll, Frazier used his talents to get Flaw, a Louisville rock band, on stage at a popular New York City club.

His next big break came in 2008, when Frazier found Saving Abel, a rock band from Mississippi, on Myspace. Saving Abel's first single, Addicted, sold millions of copies and a Billboard Hot 100 top-20 hit.

Frazier then signed European rockers Volbeat to a North American deal. His success led to merging his company with 10th Street Entertainment.

But the COVID-19 pandemic changed the music industry. Five months ago, Frazier was scrolling through TikTok on his couch and found a musician he believes will be a star.

Bailey Zimmerman, 21, is from Lewisville, Illinois. He just recently signed a huge record deal after Frazier found him on the social media site.

"Without talking numbers and disclosing that kind of stuff, it was an unprecedented deal and from what I was told from our attorneys, it's as big if not bigger than Chris Stapleton's deal," Frazier said.

Zimmerman had never played a show, so Frazier pulled some strings to get a band together for the artist to perform on tour.

"He didn't event meet his band until three days before his first gig," Frazier said.

Zimmerman performed at Rock the South in Cullman, Alabama, opening for Luke Combs. The musician went from posting on TikTok to performing in front of 20,000 people in just a few months.

Frazier said Zimmerman "killed it on stage," just as he does on social media. Zimmerman has more than 313,000 followers and 3.1 million on TikTok.

"You're helping somebody achieve their dreams and I think being a dream maker is probably the best title," Frazier said.

Frazier did fulfill his first dream of getting his brother a recording contract. He stayed in Louisville because it was where he wanted to raise his family.

Frazier says aspiring musicians don't have to move to New York City or Los Angeles to become stars, recommending they become stars in their hometowns first.