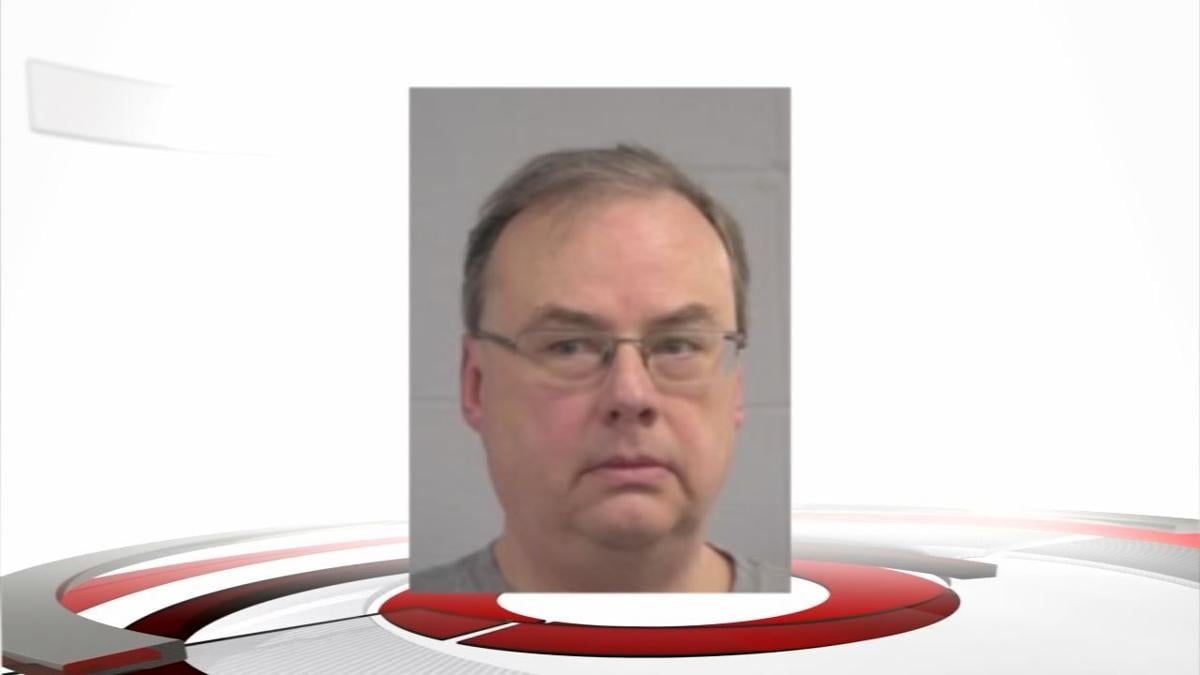 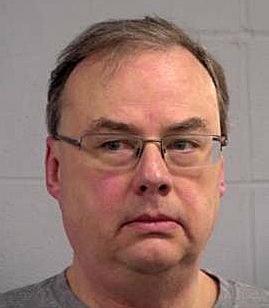 LOUISVILLE, Ky. (WDRB) -- A Louisville attorney has been arrested after police say he made threats against the life of Kentucky Gov. Andy Beshear.

Kentucky State Police were contacted on April 16, about a statement made on a Facebook account bearing the name "Greg Troutman."

The statement read as follows: "Maybe some should ask Beshear in a press conference about his thoughts on William Goebel. For those of you who don't know the history...it's a good read..."

William Goebel was the 34th governor of Kentucky. He was shot by an assassin the day before he was sworn in, and died four days later.

Police say they traced the Facebook account to 53-year-old James Troutman. Troutman is a lawyer and former president of the Springhurst Community Association, which governs the Springhurst subdivisions in northeast Jefferson County.

When questioned by police on April 16, Troutman, 53, allegedly admitted to making the statement on Facebook, and proceeded to give a detailed description of the history of Goebel and his assassination.

TROUTMAN:  There's a rally tomorrow in Frankfort and Lansing.

ANONYMOUS USER:  Will the Gov be there shooting plates???

TROUTMAN:  With any luck the Gov will be the one at whom the shooting will be directed.

Police say they believe Troutman expressed in the statements an intent to commit a crime "likely to result in death or serious physical injury to the Kentucky governor."

Troutman was arrested by Kentucky State Police on Tuesday evening at his home. He faces a misdemeanor charge of third-degree terroristic threatening. According to court documents, he is being held on a $5,000 cash bond and will be placed on home incarceration if it is paid. He will also be required to stay off the Internet and have no contact with the governor.

WDRB tried to contact Troutman Wednesday morning for comment. At the time of this writing, he has not responded.

His attorney, Steve Romines, said what Troutman wrote was "not a threat. The bottom line is what he said was not helpful and ridiculous. "What's more unhelpful and ridiculous is saying it's a crime and arresting him for it. To put him in jail over a Facebook post that doesn't meet the definition of terroristic threatening is absurd."

Romines said Troutman didn't threaten to kill the governor and said if similar comments had been made about President Trump, Kentucky State Police would not have done anything.

"He didn’t say he was going to kill him," Romines said. "We like to pretend the First Amendment means something, but it only does if it’s something you agree with."

Romines said Troutman was posting his bond on Wednesday, and has already pleaded not guilty. He is scheduled to be back in court on April 30.

This is not Troutman's first run in with the law.

In 2013, he was arrested after Louisville Metro Police say he was driving erratically, nearly hitting other vehicles and that he refused to pull over until being blocked in by a cruiser.

He was charged with fleeing and evading police, wanton endangerment and reckless driving.

He eventually pleaded guilty to disorderly conduct and was sentenced to 30 days in jail, which was conditionally discharged as long as he stayed out of trouble.

In 2007, the Kentucky Supreme Court suspended his license to practice law for two years after he shot an arrow into a neighbor's home. The arrow pierced the neighbor's garage door and lodged in a refrigerator.

Troutman admitted firing the arrow but said his conduct was the result of taking a large amount of over-the-counter medication to control his severe allergies, according to Supreme Court records.

He was punished again in 2009 by the high court for practicing law while his licence was suspended.

CRAWFORD | Who's next? Heird outlines details of Louisville's coaching search