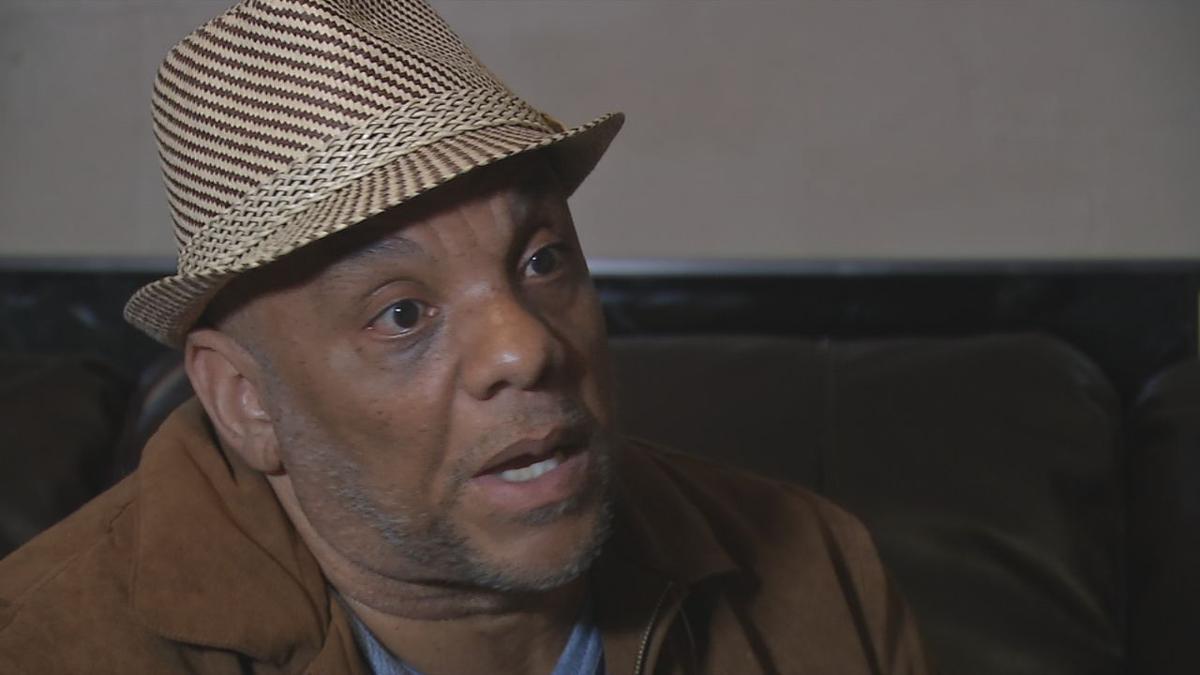 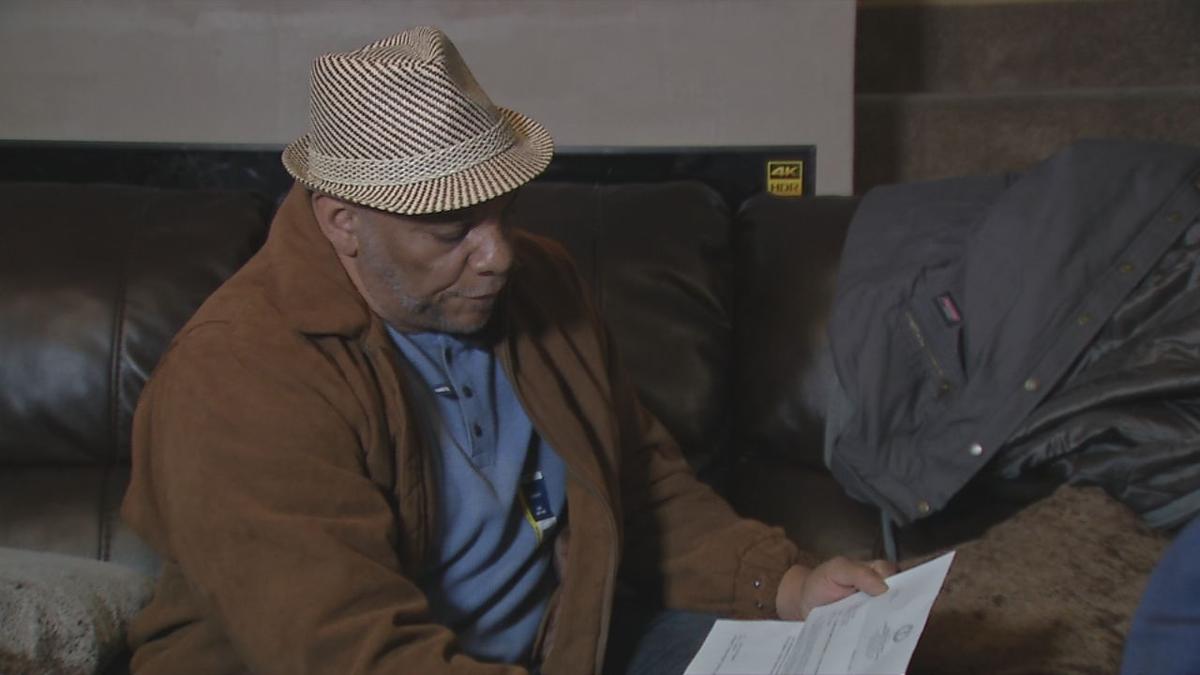 On Tuesday, The Jefferson County Grand Jury is expected to take up the weapons case against Kerry Porter and decide whether he should face charges for guns found in his home.

"F your money," Porter said. "Money ain't my problem, surviving and living to see tomorrow is my problem. There's no such thing as a normal life after a wrongful conviction."

The case stems from a call Porter made to 911 on Nov. 30. to report an unwanted guest in his home.

"She stole money," Porter said he told the dispatcher. "She stole credit cards, she stole my phone. Get here as fast as ya'll can."

Porter says that woman was never arrested. Instead, police took him to jail for possession of a firearm by a convicted felon.

Though exonerated for the murder of Tyrone Camp and paid a settlement by the city for the wrongful conviction, Porter still has other felonies — albeit non-violent — on his record from the mid 1990s.

Court records say police found 15 guns in his home and at least one of them had been reported stolen.

Porter spent 11 years behind bars for Camp's murder and has long said Camp's real killers wanted him dead after his name was cleared.

At a 2017 hearing, an LMPD detective confirmed an investigation about a possible hit on his life.

"I'm going to get my gun rights back, period," Porter said.

He believes there's a statute allowing him to have weapons for self-defense in this instance.

"The guns on the street or ready for sale ... somebody is going to end up with them," he said. "I'm not a killer. So if I buy these guns I've done Louisville, Kentucky, a favor. I took guns off the street that are never going to be back to the street."

The weapons case against Porter was originally dismissed, but prosecutors had the option to take evidence back to a grand jury to decide whether to re-charge Porter.

That's what Tuesday's hearing is all about.

And he says he has no fear of going back to jail.

"Do you see fear on this face?" he asked. "I'm beyond confident I will be exonerated."

If it does move forward, Porter says local prosecutors shouldn't handle the case.

Jefferson County Commonwealth Attorney Tom Wine was the judge when he was falsely convicted of murder.

A spokesperson for Wine said, "As a practical matter, Tom will not be involved in the review of the charges or in the prosecution of the case."

The spokesperson added that self-protection is not a defense.

But Porter says he's standing his ground — and he has no plans to leave Louisville.

"All the wrong was to me," he said. "Why should I have to leave Louisville, Kentucky, if all the injustice was to me, my home?"

Porter also faces charges related to marijuana and drug paraphernalia police found in his home. He claims the woman he originally called 911 about brought those into his home.

The job of a grand jury is to decode whether there's enough evidence to indict Porter or end this case.