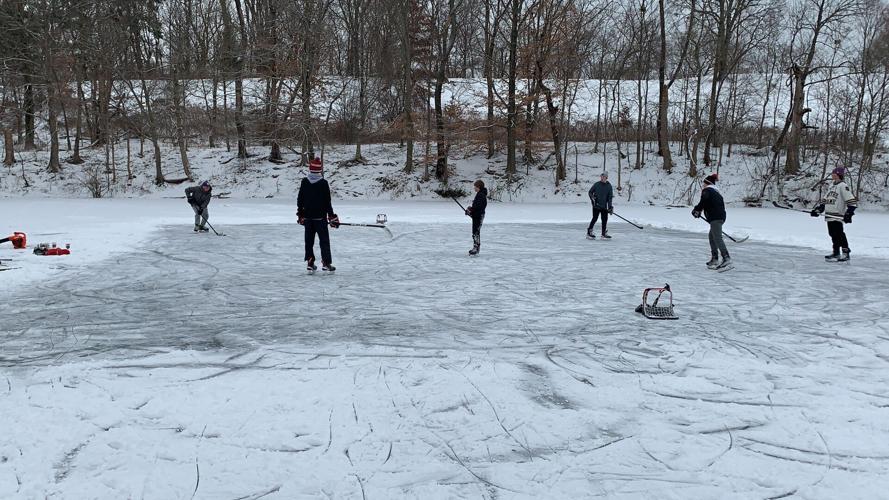 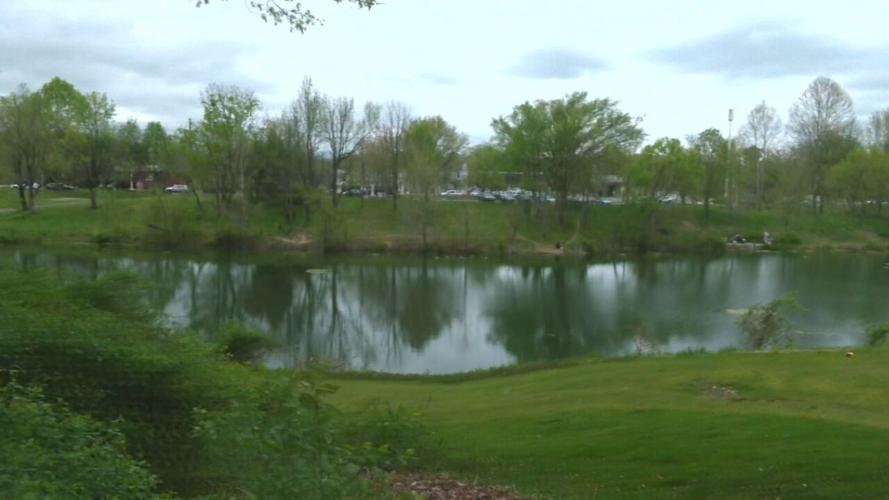 But it's not going to happen overnight.

Louisville Mayor Craig Greenberg and the Parks Alliance of Louisville announced the Parks For All Action Plan. The long-term plan is focused on ending underfunding of the Louisville Metro Park System.

In 18 peer cities, the average cost per resident is $118, where as for Metro parks it is $43 per resident. As a result, 55 percent of Metro parks are now in "poor" or "fair" condition, according to a news release.

“Louisville needs a sustained infusion of new funds and an action plan to bring equity and excellence to every park in every neighborhood,” Mayor Greenberg said in a news release.

To address this inequality, the Parks For All Action Plan was created.

"This is a long term strategy and commitment from the residents of Louisville and the leadership in Louisville to be better and do better," said Brooke Pardue, Parks Alliance President and CEO.

Beginning in August 2021, the nonprofit Parks Alliance, with the help of nationally recognized park experts, analyzed the physical condition of every Metro park and its surrounding neighborhood.

In addition, a city-wide poll was conducted, asking what residents want from their parks. An overwhelming 900 respondents said quality, well-maintained parks was a top priority. 86% of the respondents said they want the city to invest in more resources to restore the parks, better daily maintenance, recreational programming and investing in new designs and amenities.

According to a news release, the main components of the Parks for All Action Plan are:

Louisville Metro Council unanimously passed a resolution in December 2022 supporting the Parks for All Action Plan, and the search for a new Parks and Recreation Department director is underway.

For more information and to see the Parks for All Action plan in its entirety, click here.