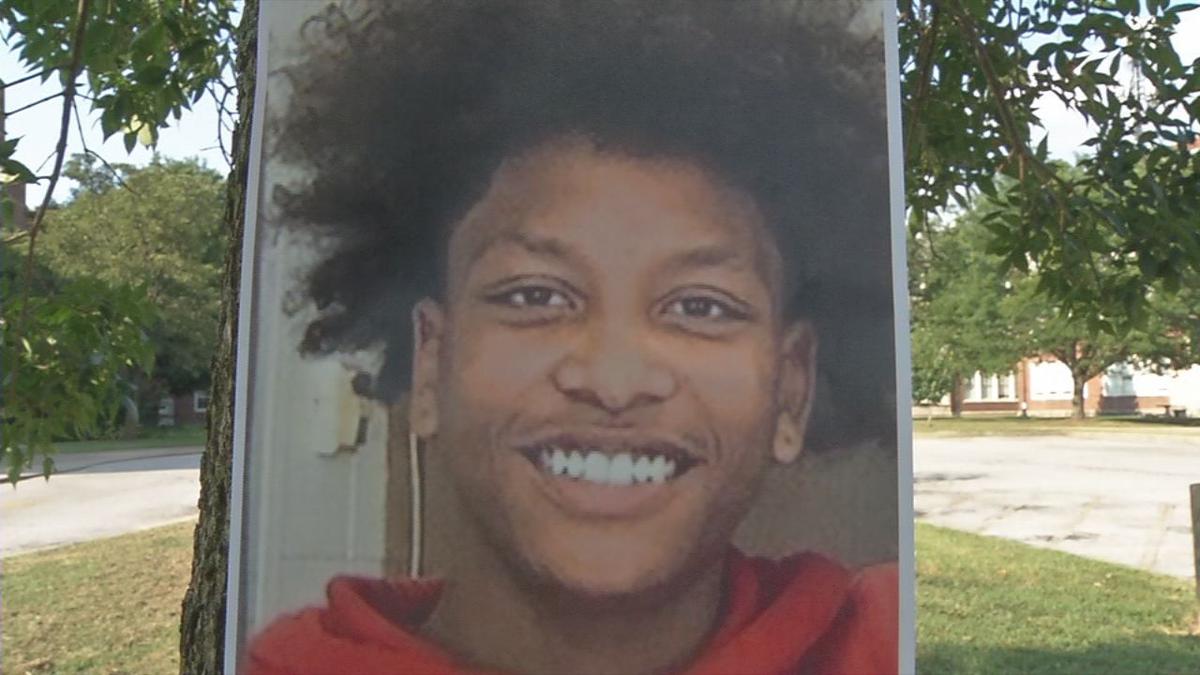 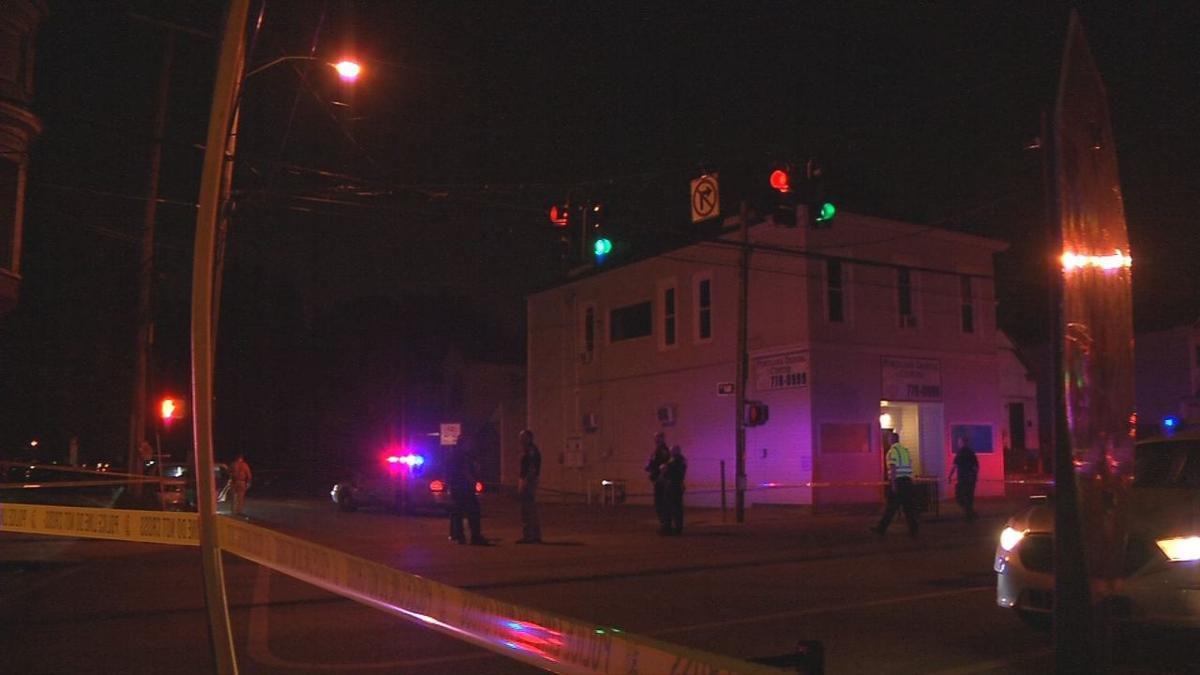 LOUISVILLE, Ky. (WDRB) -- Two teenagers have been charged with murder in connection with a shooting Thursday night in west Louisville.

The two kids, a 13-year-old and 15-year-old, were taken into custody at the Jefferson County Youth Correctional Facility.

Both victims were taken to University Hospital. One victim, later identified by his grandmother as 15-year-old Amirrion Burkhead, died at the hospital, LMPD Spokeswoman Alicia Smiley said.

"My brother was like my best friend," she cried. "They took my brother for no reason."

She said she was with her brother shortly before he died.

"I couldn't even tell my brother I loved him for the last time," she said.

The two teenagers are charged with murder, first-degree assault and two counts of wanton endangerment.