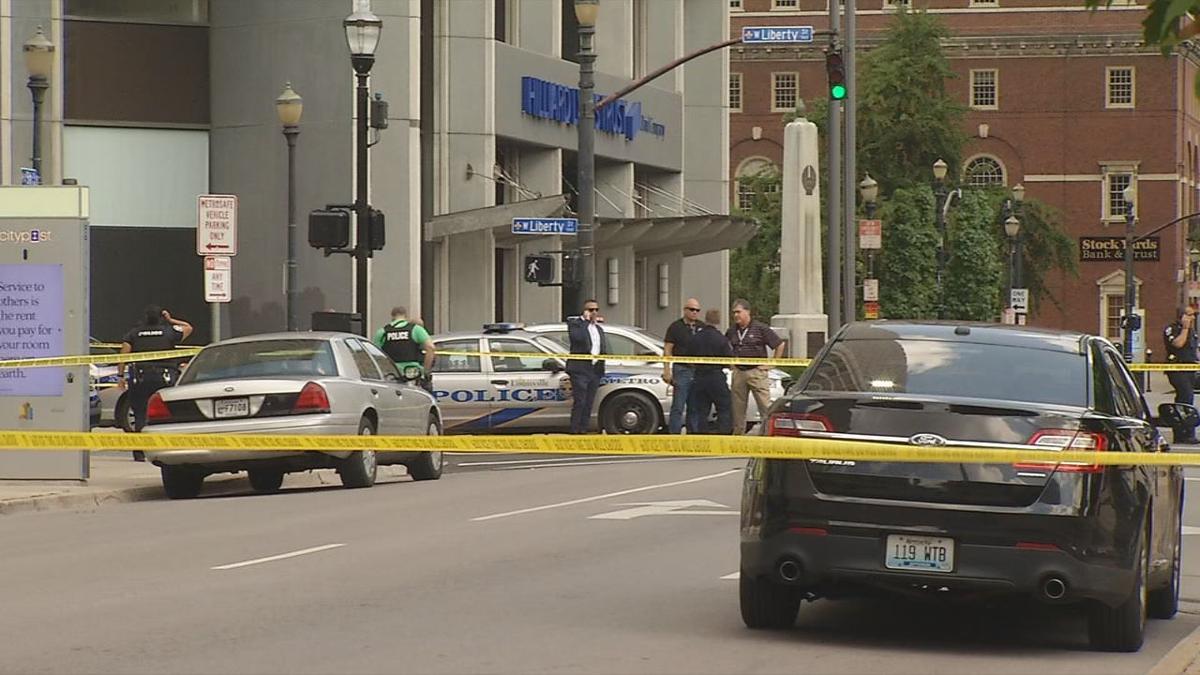 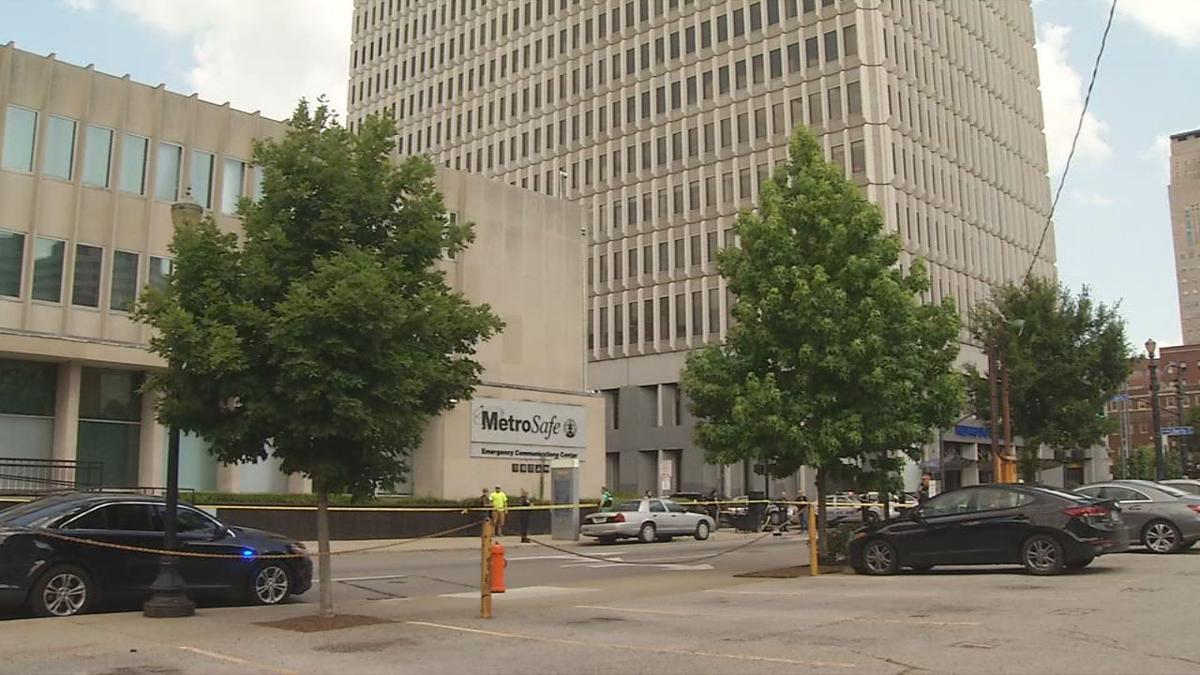 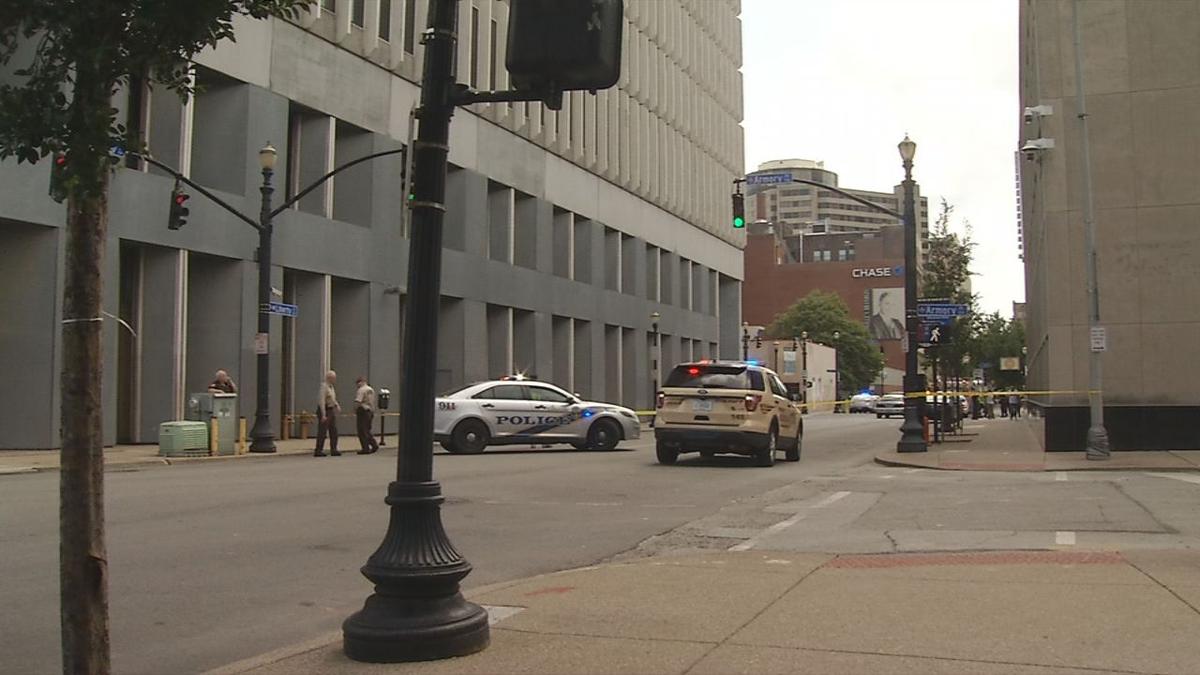 It happened just after 11:30 a.m. at Fifth and Liberty streets. LMPD Sgt. Lamont Washington said officers arrived on the scene to find a man in his 20s suffering from gunshot wounds. He was transported to University Hospital, where he died, Washington said.

"I just encourage everyone out there in the city to learn a new way to deal with differences," Washington said. "We've gotten to a point where we've seen extremely too much violence."

The shooting took place adjacent to the area where nightly protests have taken place for more than a month in response to the shooting death of Breonna Taylor in March. Washington said there's no evidence Thursday's fatal shooting had any relation to the protests, though he conceded it's early on in the investigation.

LMPD has no suspects in the case. If you have any information that could lead to an arrest, you're asked to call the anonymous tip line at 574-LMPD.