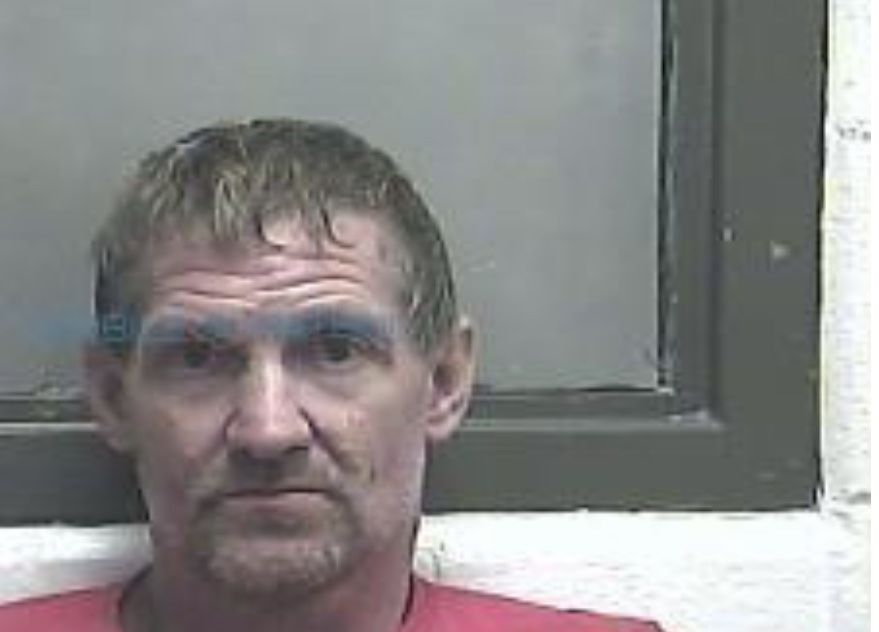 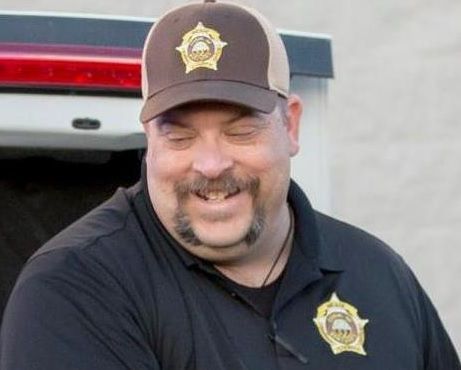 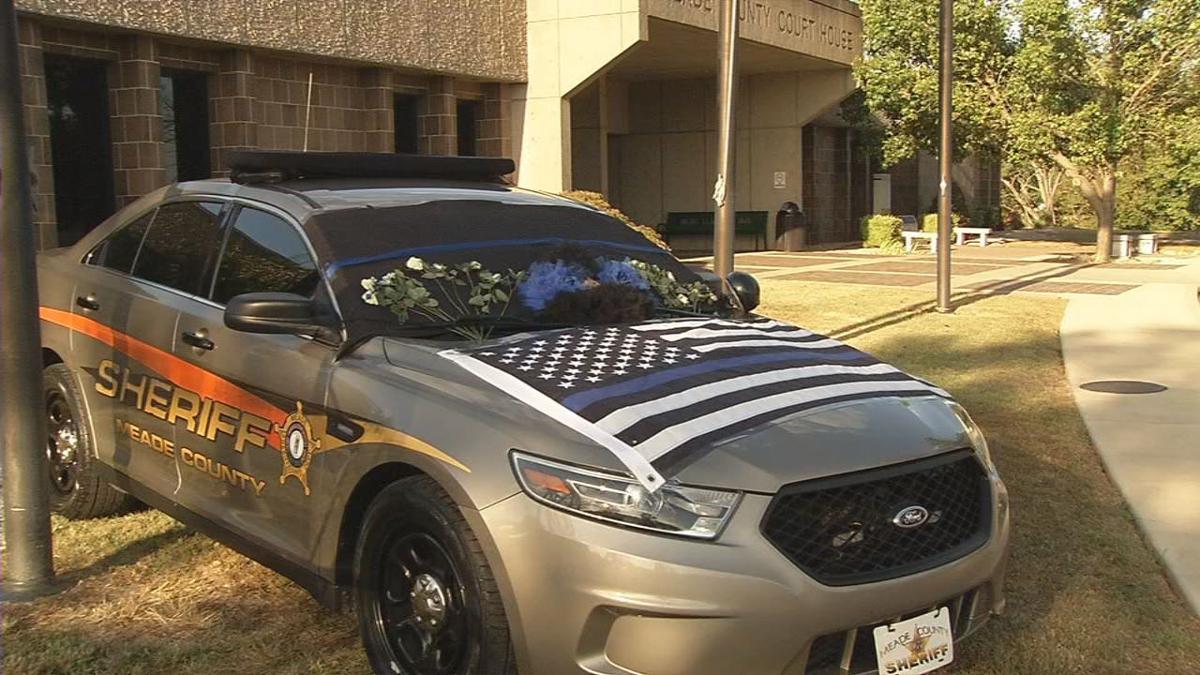 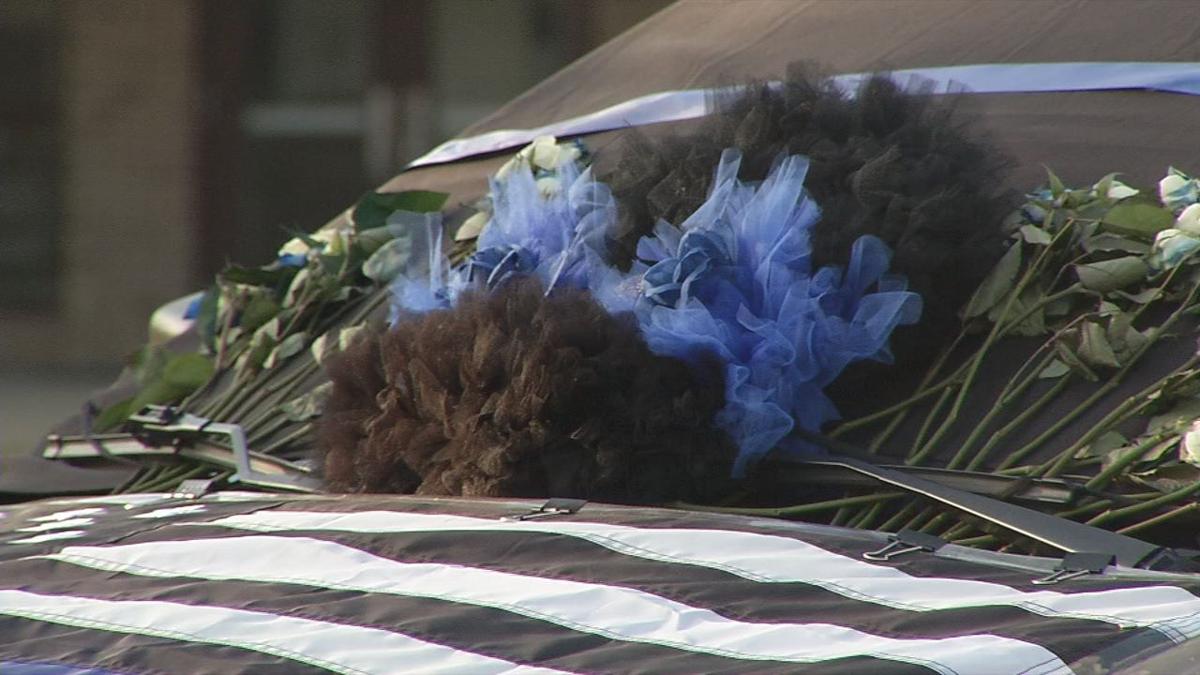 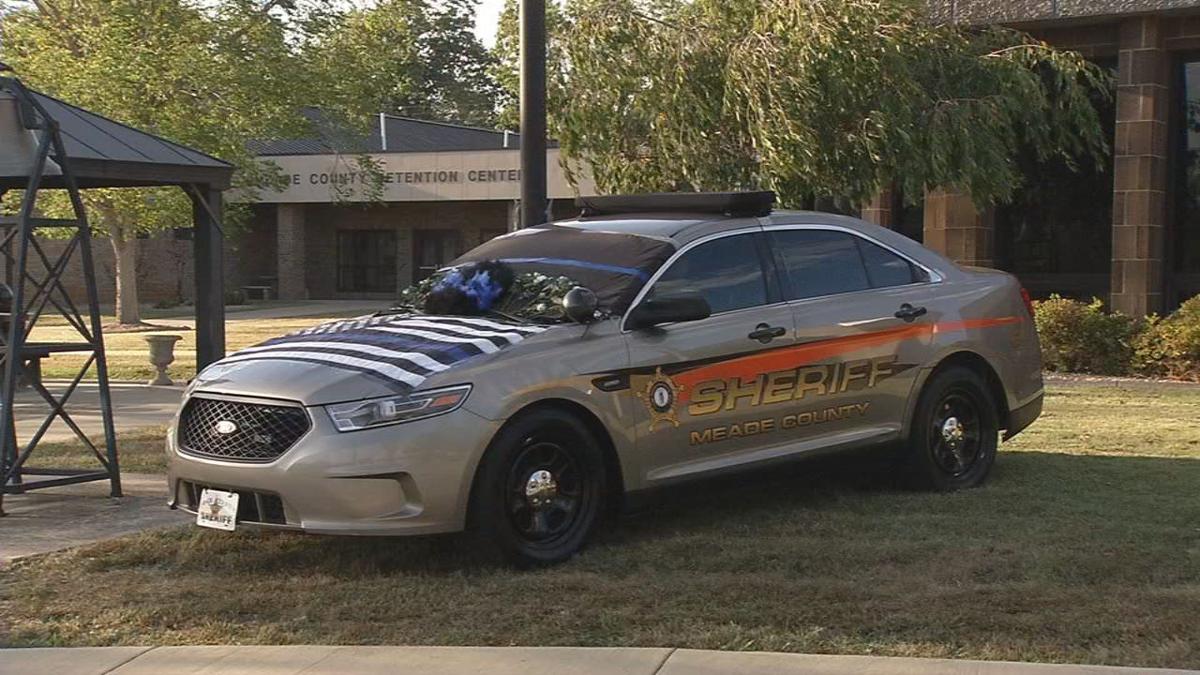 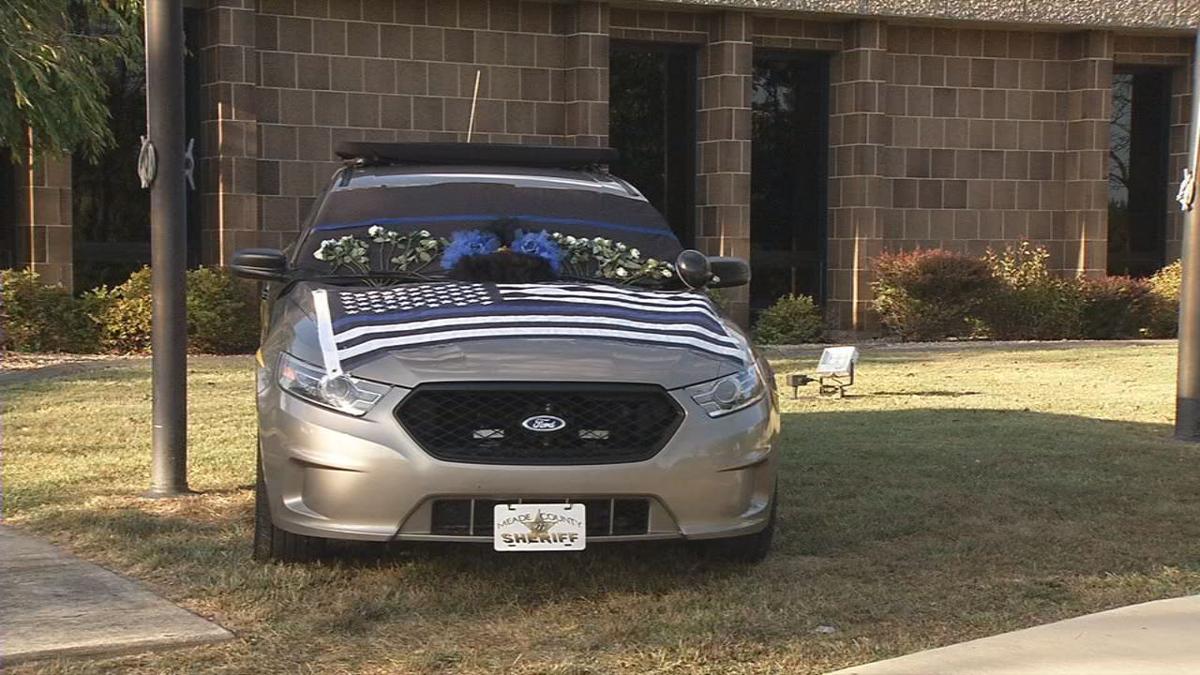 LOUISVILLE, Ky. (WDRB) -- A man has been charged with manslaughter after a Meade County sheriff's deputy died after having an apparent heart attack following a fight with the suspect.

According to a news release, Deputy Chris Hulsey died Saturday. His memorial page on Supporting Heroes says he "suffered an apparent heart attack" shortly after taking a suspect into custody.

Police say Hulsey and other officers with the Meade County Sheriff’s Office were searching a home on Greer Road in Payneville around 6:20 p.m. Saturday when Hulsey became involved in a fight with Gonterman. Following the altercation, Hulsey suffered a heart attack.

Two detectives at the scene performed CPR on Hulsey until other emergency crews arrived. Hulsey was then taken to Harrison County Hospital in Corydon, Kentucky, where he was pronounced dead.

Gonterman was charged for multiple drug-related charges, manslaughter, and tampering with physical evidence, according to Scarborough. Scarborough told WDRB Gonterman was being held at the Meade County Detention Center on a $100,000 bond, but was moved to a different county jail for "safety and security" purposes.

A patrol car has been parked in front of the Meade County Court building as a memorial to Hulsey.

More information related to the case will be released as it becomes available, police said.