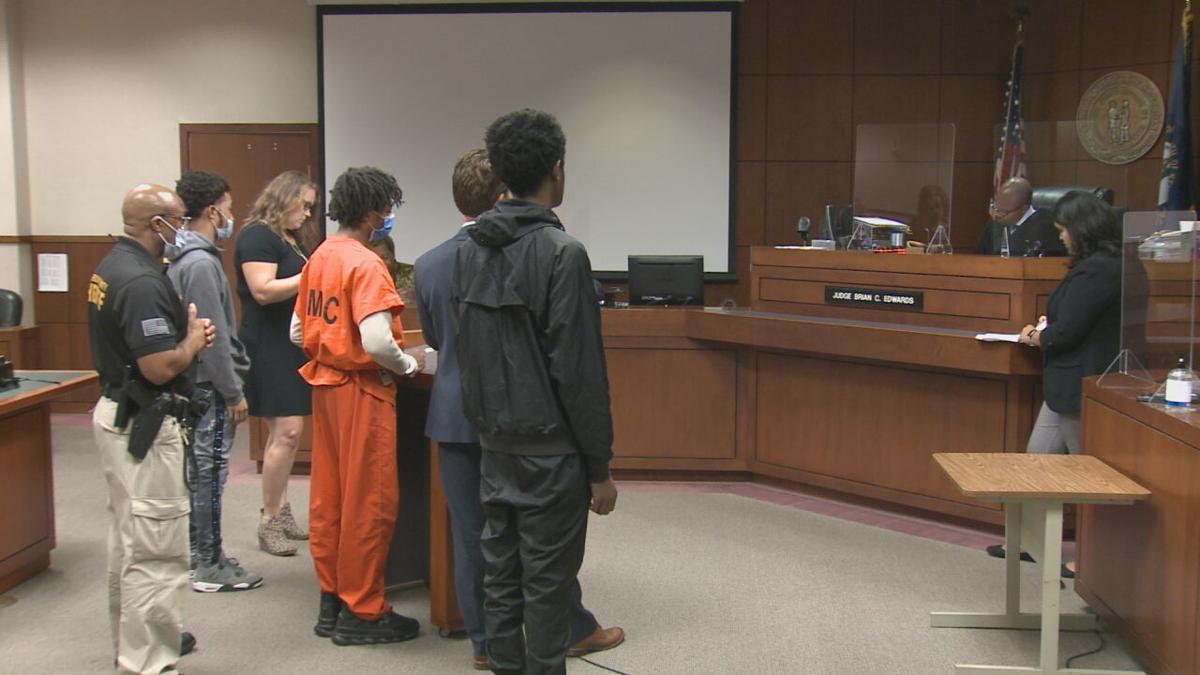 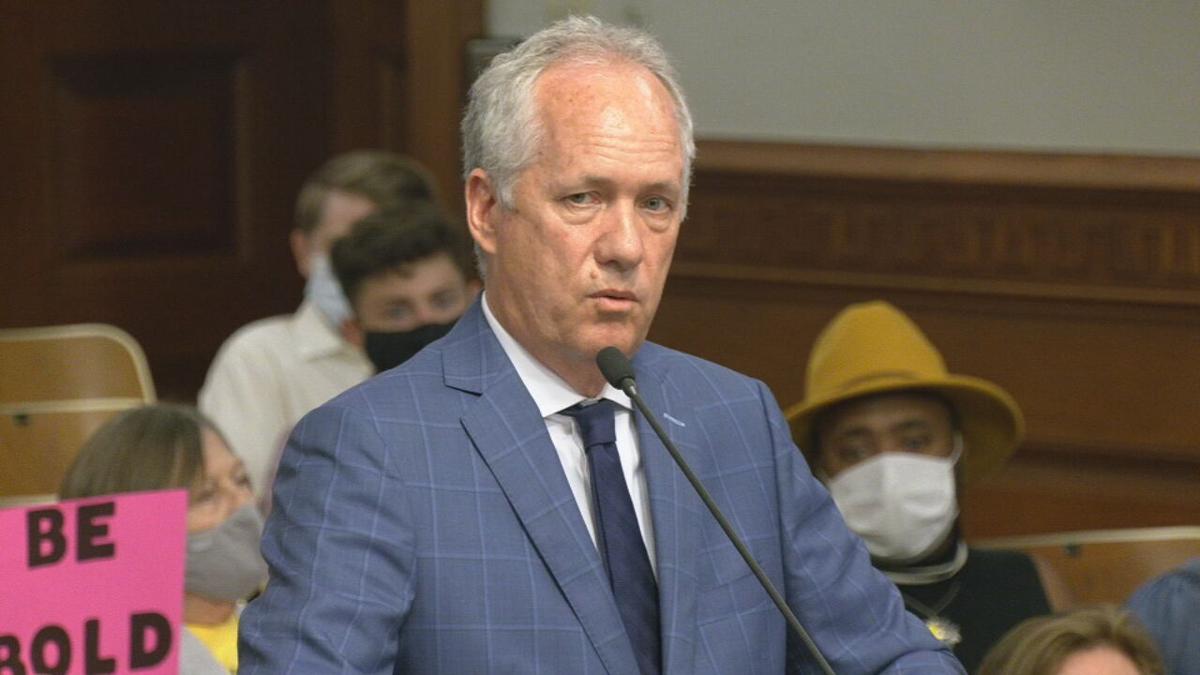 LOUISVILLE, Ky. (WDRB) -- Speaking with Metro Council during a special meeting on public safety in October, Louisville Mayor Greg Fischer posed the question, "how can we stop people from going down a life of crime?”

He answered his own question by revisiting a six-point plan created in 2017 to solve the city's violent crime and gang activity.

One of the points created helps kids affected by gun violence, keeps them busy and out of and away from gangs.

"Our prevention program is quite robust, and it includes our Office of Youth Development, our Pivot to Peace expansion and summer works program," said Fischer.

Some of the programs mentioned, according to city's website, have not posted events or updates in months, while the city's homicide rate continues to increase.

She says traditional programming that worked years ago will not work for Louisville's future leaders.

With 20 straight months of double-digit homicides, the city is closer than ever to matching last year's record breaking 173 homicides.

"Create opportunities and incentives for these young people," Dorsey says.