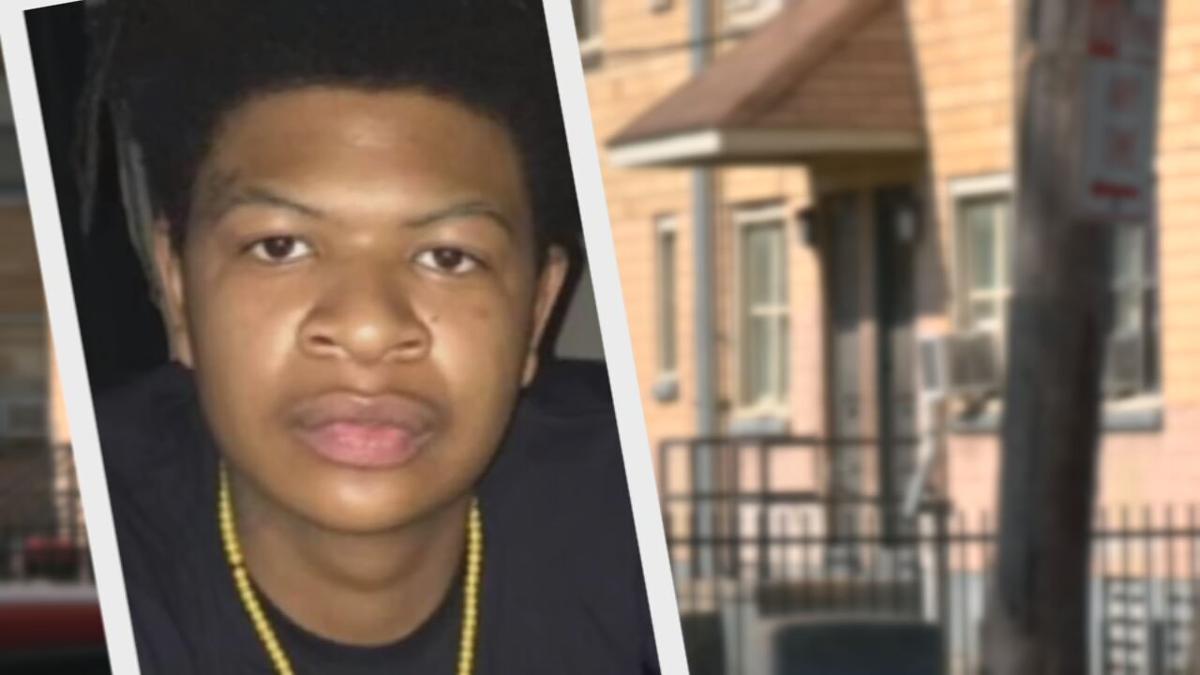 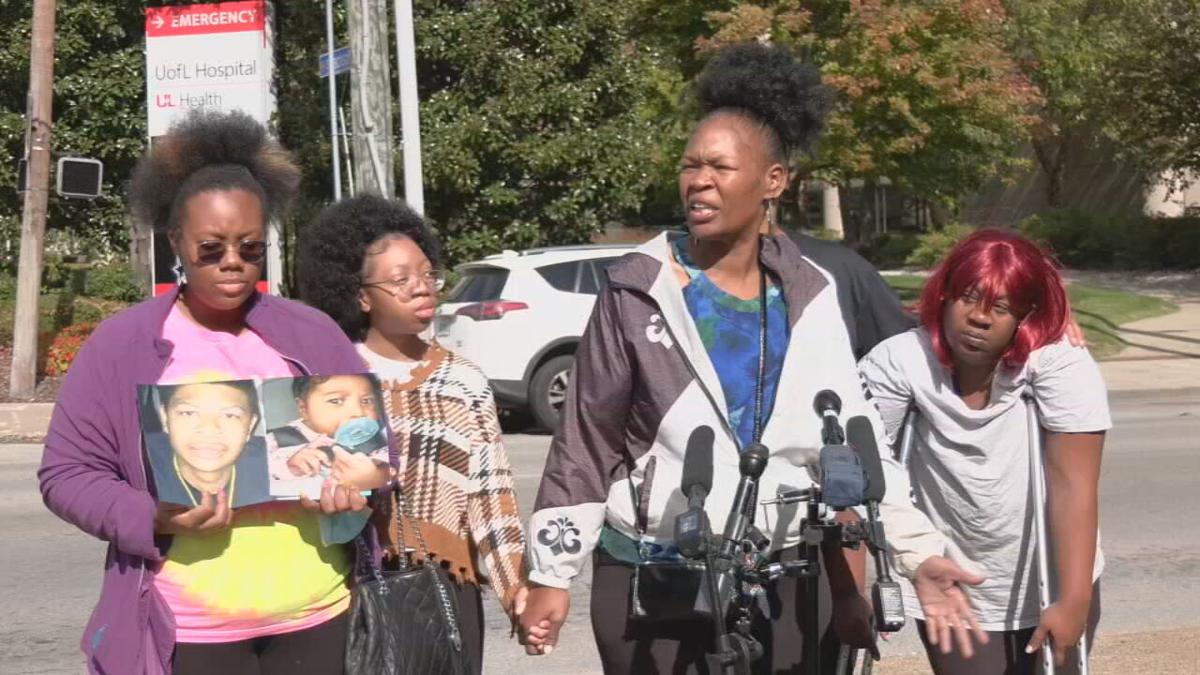 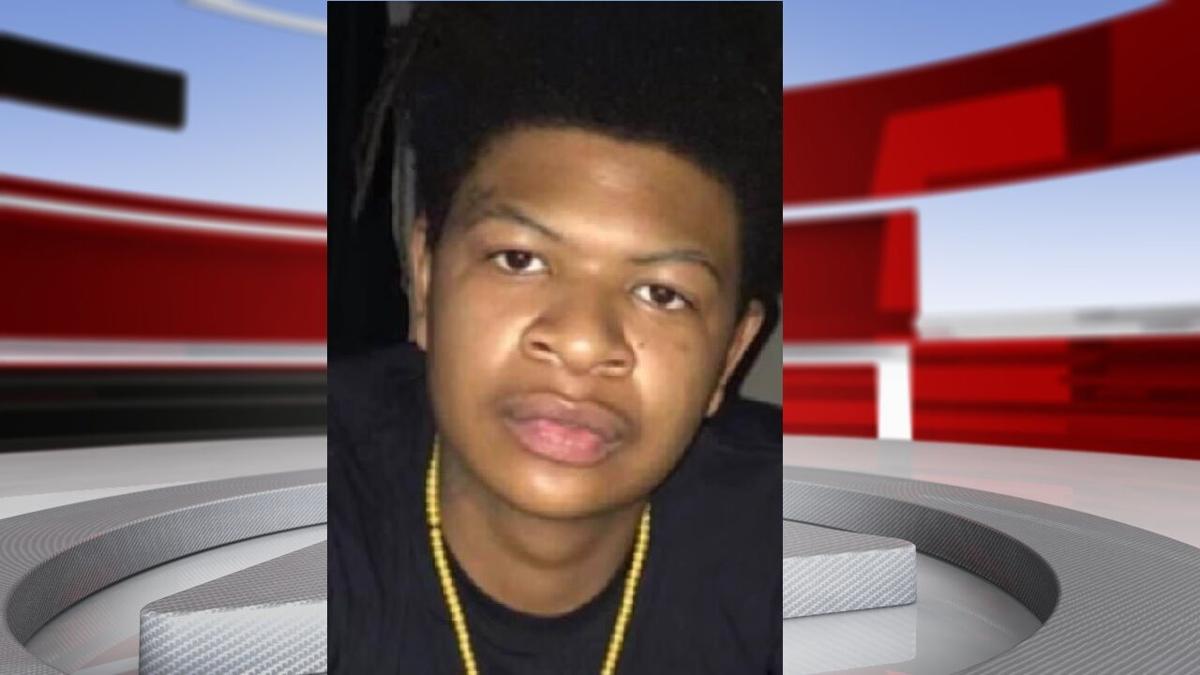 LOUISVILLE, Ky. (WDRB) -- A man shot in the Park Hill neighborhood earlier this month has died.

The family of Jaquarius "Cory" Bettison says he died on Wednesday after being taken off of a ventilator. Bettison was shot near South 11th and West Hill streets on Saturday, Oct. 2.

"Not my son Cory," said Shantel Ashley, Bettison's mother. Ashley said that was her initial response after hearing her son had been shot. She said even after hearing the news, she never thought it would be fatal. "It's a flesh wound," she remembers thinking. "He just got shot in the leg."

The 21-year-old was shot in the leg and taken to University of Louisville Hospital, but doctors say the bullet hit a main artery and he lost a lot of blood.

"The next time I saw him, he was on a ventilator," Ashley said.

Bettison was taken off the ventilator on Oct. 20.

Bettison was from Grand Rapids, Michigan, and was in Louisville for a visit with family.

"He came here to visit his sister," said Ashley. "In Louisville, Kentucky, for three days and leaves 20 days later in a body bag."

Ashley said she doesn't think her son was the intended target.

"These people don't know nothing about him," she said. "My baby is from Grand Rapids, Michigan, not Louisville, Kentucky. In this town for three days. Three days. He was here for three days and gunned down."

Ashley said her daughter had recently moved to Louisville and was living in the Park Hill neighborhood because of limited resources.

Louisville Metro Police confirmed, in a statement, that the shooting happened in the 1600 block of Moore Court. The department's Homicide Unit is now investigating. There are no suspects. If you have any information about the case, you can call the department's anonymous tip line at 502-574-LMPD (5673).