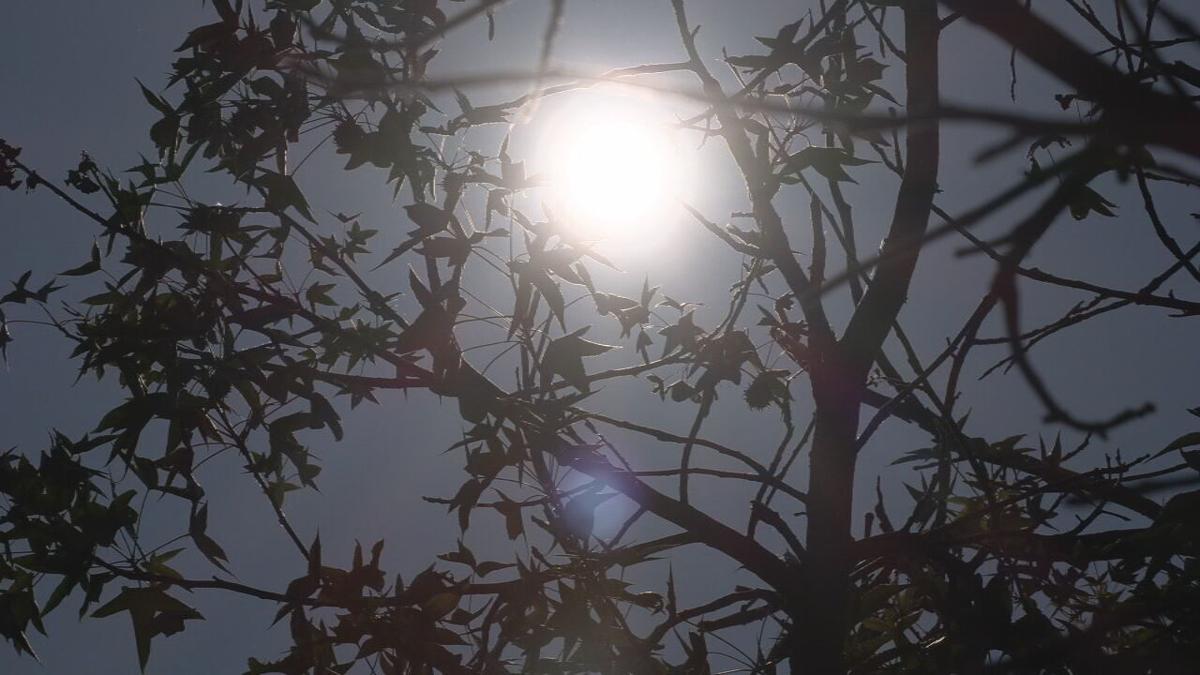 The seeds of what are now Sweetgum trees took a trip to space on Apollo 14. 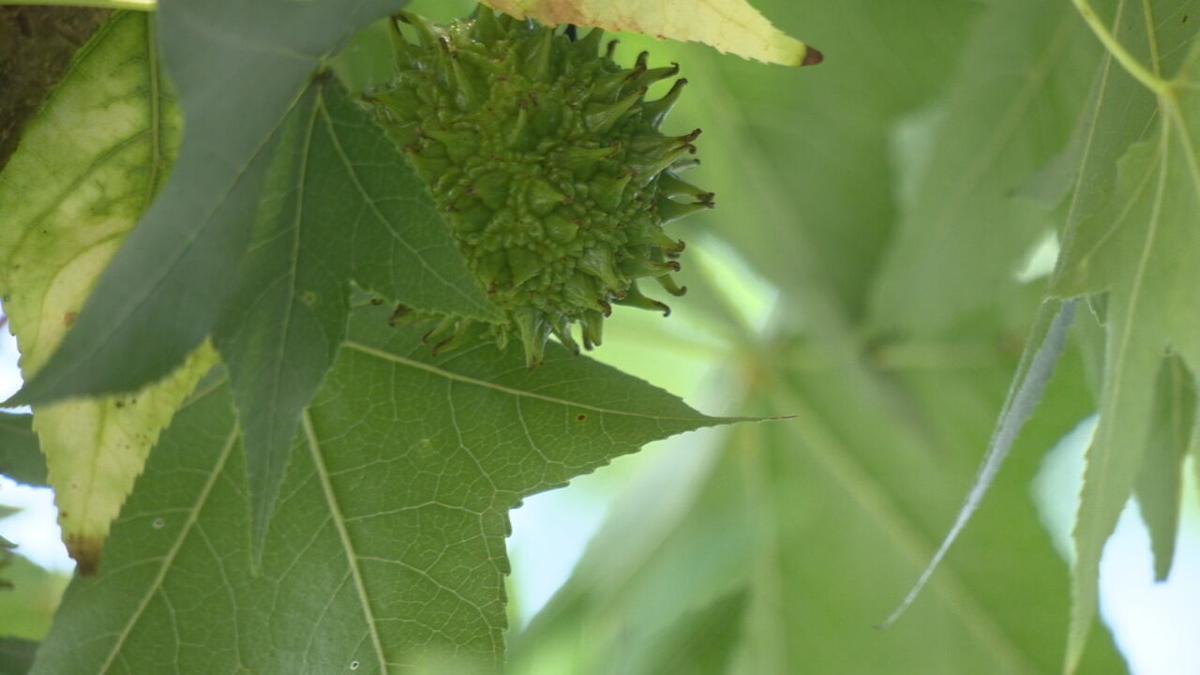 The Sweetgum seeds live inside what people in the tree business call "gum balls." 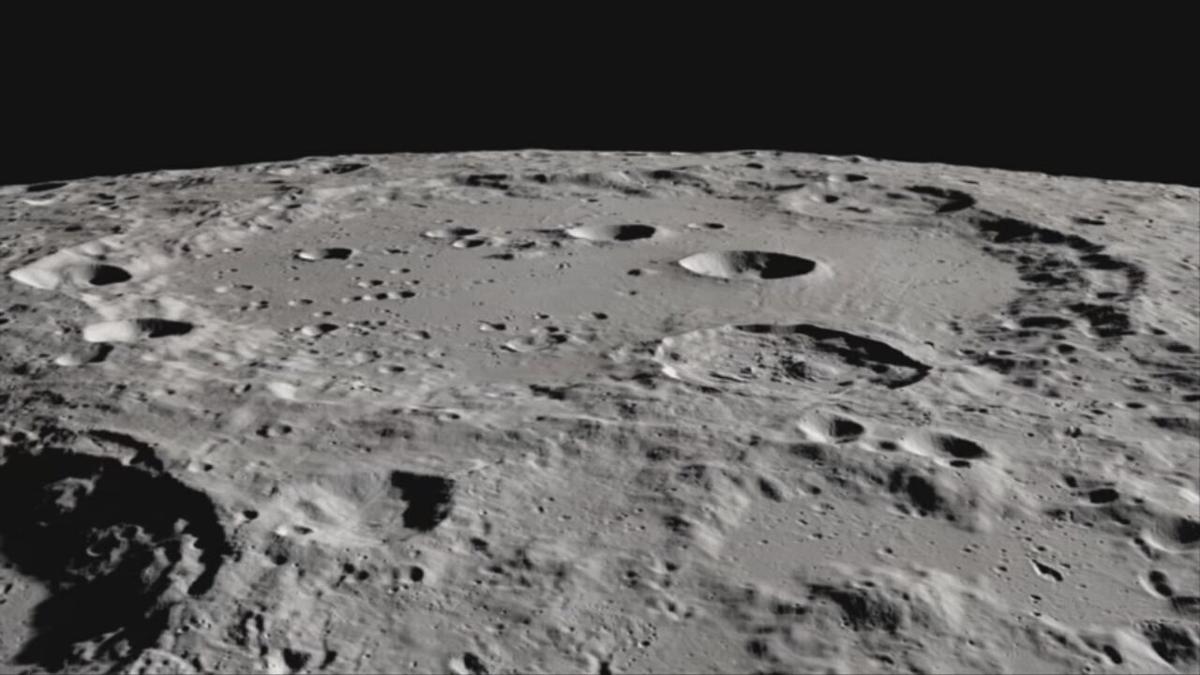 Apollo 14's mission to space blasted off in January of 1971. 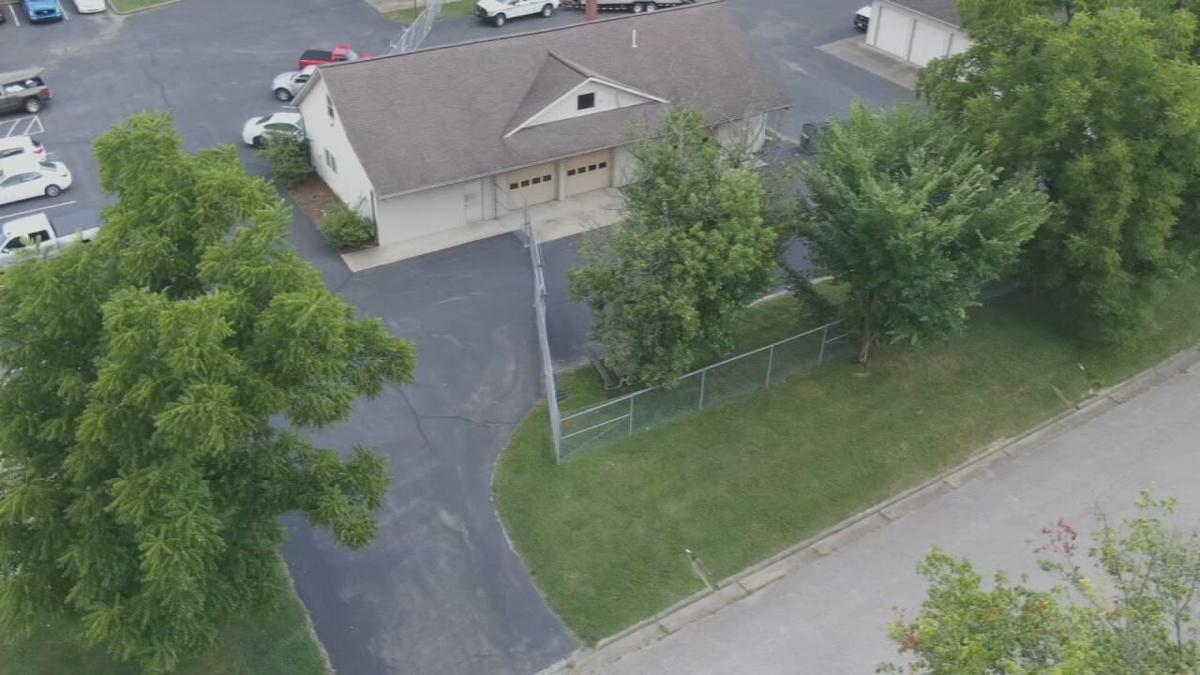 The "moon trees" now have roots at the Hoosier National Forest Ranger Station in Tell City.

TELL CITY, Ind. (WDRB) -- There are stories about something living among the people of Tell City.

"Most people don't really know that they're here," said Travis Swaim from the Hoosier National Forest

It's something that's been beyond the earth's surface and hides in plain sight with out-of-this-world experiences.

It's not extraterrestrial. They're talking about the "moon trees."

The story goes back to 1971, as Apollo 14 rocketed into the sky, headed for the moon. On board were Sweetgum tree seeds that would eventually grow into what's known today as the "moon trees."

"And said, 'Hey, would you be interested in taking part of a scientific study and take these seeds to space?'" Swaim said.

The hope was to compare growth and germination rates to see if gravity in space and on the moon changed anything. Spoiler alert: It didn't.

At that point, the seeds couldn't just be tossed. They were gifted to select locations across the country in 1976.

"They even planted one at the White House," Swaim said.

Tell City's Hoosier National Forest Ranger Station is one of a few spots in our neck of the woods to get them, but time has not been kind to the old "moon trees."

"You do see they're starting to decline a little bit," Swaim said.

The nearby sidewalk and parking lot have confined the roots.

"If they continue to die back, they will become a hazard and they will have to come down," Swaim said. "We will look into options when the time comes into possibly creating some second generation 'moon trees.'"

One of the options is clipping the tree's leaves.

"You can put them in water and certain soils with root hormones — these little clippings — and you can get them to turn into new trees," Swaim said.

It would keep what's become a tribute to the astronauts who put their lives on the line for space exploration at its Indiana home on earth and the far out, fun stories in Tell City going for generations to come.